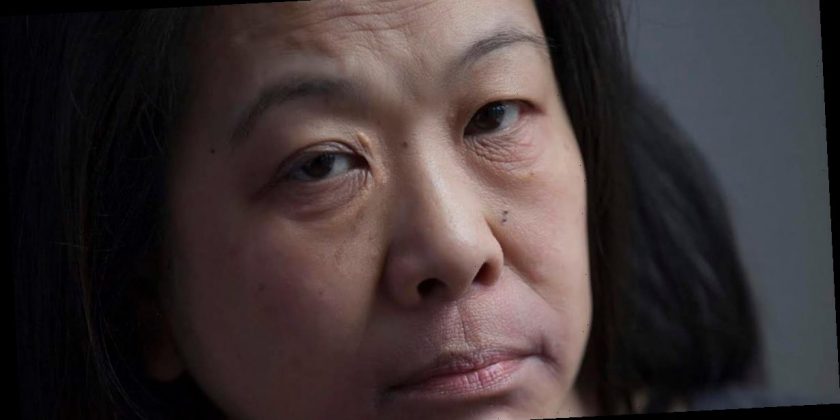 A British-Chinese woman was left in shock after becoming the victim of a "stealth" racist attack on a bus in London which she believes was related to the coronavirus outbreak.

Filmmaker Lucy Sheen was on her way to rehearsals when a white male passenger whispered in her ear: "Why don't you f**k off back to China and take your filth with you."

The filmmaker was "taken aback" by the incident but said it is far from isolated.

"Only today I read of another incident on public transport where another East Asian female was taunted and called 'coronavirus'," she told the Mirror Online.

Ms Sheen identifies as transracial, having been born in Hong Kong in the 1950s before being adopted in Britain – she then went on to study at the Rose Bruford College of Speech and Drama.

She claimed racism of the kind she suffered on the bus is "nothing new" to British people of East Asian heritage or from overseas.

Taking to Twitter on February 18 to vent about the incident, she used the hashtags "#coronavirus" and "#racism".

"In my case, what shocked me was the stealth – the fact that this person had obviously made a decision to say what he did but do it in a covert manner.

"If he’d shouted that out I can deal with that, I could have handled that," she continued.

"It’s like any form of bias, prejudice or racism that is undercover, ingrained, institutionalised or structural, it’s very very hard to challenge or to try and change those entrenched views."

Ms Sheen, who has dyslexia but has written, directed and acted in several celebrated productions – one of which appeared at the Venice Film Festival – feels today's political climate has much to answer for.

"In the current climate along with the current government and what they seem to be supporting, it has given a great excuse for anti East Asian sentiments and [something for] racists to hang their racism upon."

She said the bus incident made her "feel both angry and deeply sad".

"I am British. I was born on the crown colony of Hong Kong, so British courtesy of the British Empire.

"I was brought over to this country because of that. There have and will always be a minority who do not like [or] do not want people like me of whatever colour to be here.

"They see us as inferior and subservient and less than human because we are not white.

"But the temperature now post Brexit referendum and post new Conservative government and [Boris] Johnson as PM has become so racially toxic it feels like open season on [people of colour], and especially East Asians, [towards which]  racism has never quite been as unacceptable."

Ms Sheen went on to say East Asian people have seemingly "always been fair game" for attack, whether in yellowface in film – where white actors play their roles with make up to approximate the different facial features – or whitewashing.

She believes "you can get away with" such subtle racism on someone who is East Asia more easily than, for example black or South Asian people or characters – because the "filter…most people use [in relation to those other races] does not extend [to East Asians]".

She claims the current attitude – including the coronavirus outbreak – is just reviving the similar feelings borne out of the "same impetuous that spawned the whole racist idea of The Yellow Peril" – a racist colour metaphor that the peoples of East Asia are an existential danger to the Western World.