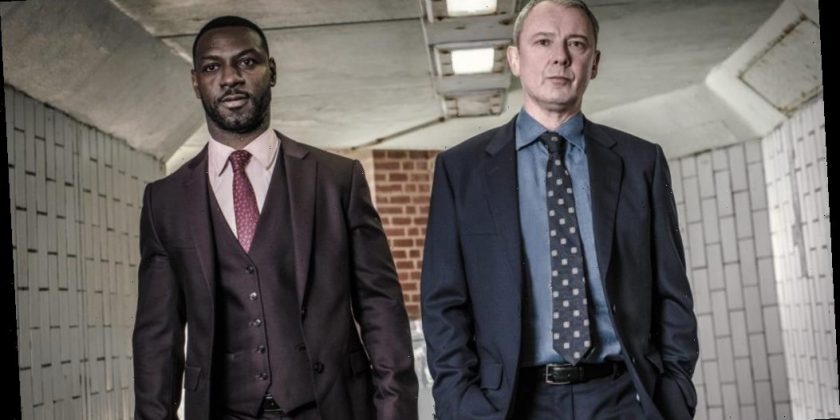 BritBox, the BBC and ITV’s joint-venture streamer, has acquired ITV’s John Simm drama Grace for the U.S. and Canada. The service will premiere the drama on April 27.

It is based on James’ first two Roy Grace books Dead Simple and Looking Good Dead, which introduce Brighton-based Detective Superintendent Roy Grace, a hard-working police officer who has given his life to the job.

The drama opens with Grace’s career at rock bottom. He’s fixated by the disappearance of his wife, Sandy, which haunts his thoughts. He’s in the last chance saloon running inquiries into long-forgotten cold cases with little prospect of success. Following another reprimand for his unorthodox police methods, Grace is walking a career tightrope and risks being moved from the job he loves most.

With so much at stake, his colleague Detective Sergeant Glenn Branson (Richie Campbell) knows he has more to give and asks him for help with a case. When a stag night prank appears to go wrong and the groom goes missing, Branson calls upon Grace to unravel events that led to the mysterious disappearance three days before his wedding to his beautiful fiancé. A successful property developer with everything to live for, there is no trace of the missing groom. Is this a case of stag night shenanigans gone badly awry? Or is this something more sinister?