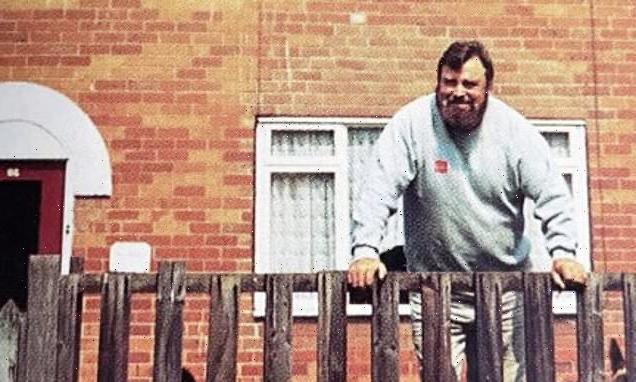 The street where I grew up: Brian Blessed, 85, actor, presenter, writer and mountaineer shares memories of Probert Avenue, Goldthorpe 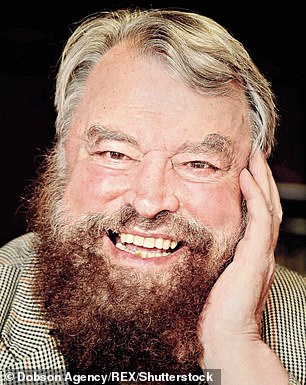 I grew up in a Yorkshire mining village called Goldthorpe. Probert Avenue, which was lined with identical threebedroom houses with bushy front gardens and little back yards, was a joyous place to live.

The war years were exciting for me as a small boy. My dad put up an Anderson shelter in our back garden and at one point we had two Polish pilots staying with us, and later a sea captain from Estonia who made me a model of a Lancaster bomber.

My energy for life was enormous but I was a dreamer and was happiest when running free in the countryside with friends. I was passionate about animals and the natural world.

A disused railway line was a perfect playground for us, while on another railway line nearby we watched wonderful steam trains like The Flying Scotsman and The Cock O’ The North flash by. I was also known for acts of daring, climbing things and jumping off bridges, and I later boxed for my secondary school.

There was always a roaring fire at home, and the radio would be tuned to the Home Service or the Light Programme for its dramas and comedies.

My father William, my hero, was a coal miner and when he came home from the pit bruised and dirty, he’d lift me on his shoulders.

I yearned for a sibling, and one day my mother Hilda told me, ‘You must save milk-bottle tops until we have enough to buy one.’ I collected sackloads of them as my mother got fatter.

When I finally had enough, my adored little brother Alan arrived on cue. I’d earned him. 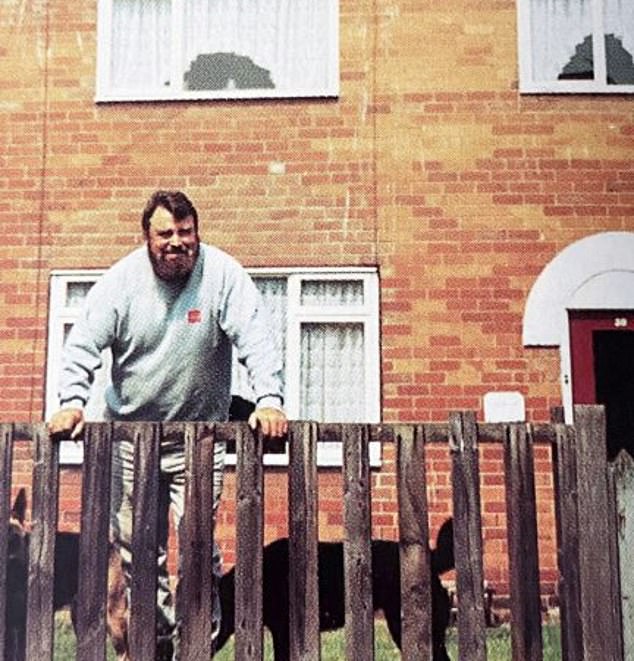 Pictured: Brian outside his childhood home. He left school at 14 because my father had been badly injured in the mines and spent months in hospital

The local miners used to put on musicals and plays, and my father knew the whole of Hamlet and Julius Caesar – he was always quoting them at home.

One of my great friends was a younger boy who I’d act out Shakespeare scenes with, and one day when we were doing a scene from Julius Caesar my father told my friend how to improve his delivery.

Years later, watching the TV, my dad said, ‘I do like this new chap Patrick Stewart in Star Trek.’ I said, ‘Well Dad, that’s the little boy you thought was inadequate as Cassius in Julius Caesar.’

He went very quiet. Patrick and I had both gone to Bristol Old Vic Theatre School.

After the war King George VI and his queen came to Yorkshire and we lined the streets cheering. I got to the front waving my flag, and when the king’s car stopped next to me he stepped out, shook my hand and gave me a sixpence.

I left school at 14 because my father had been badly injured in the mines and spent months in hospital. The shock gave my mother a nervous breakdown so I had to support my family.

I became an undertaker’s assistant, making coffins, and then a plasterer. I was also doing amateur dramatics and got a scholarship to go to theatre school, which was unheard of for a coal miner’s son.

Acting became my profession, but I was also an explorer. Whether climbing mountains – including Everest – or training to be an astronaut, I’ve always followed my parents’ advice to take risks, to boldly go. They taught me that life’s greatest danger is not to go on an adventure. And they were right.