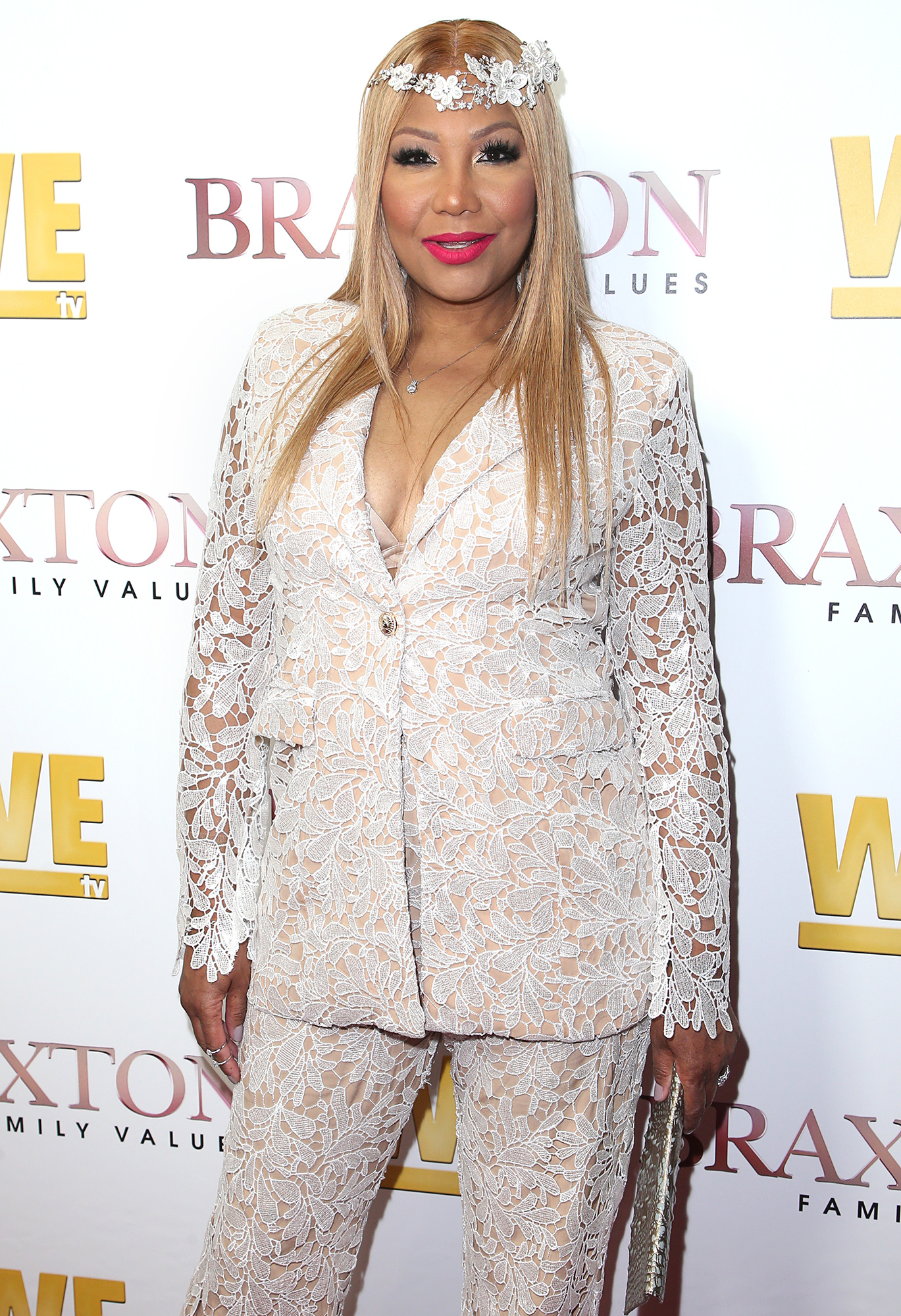 In memoriam. Legendary performer Traci Braxton has died after a private cancer battle. She was 50.

The Braxton Family Values star had spent the last year in hospice amid her treatment for esophageal cancer.

“When I heard the news about my mother being sick first thing she said was I’m going to fight and beat this,” her son, Kevin Surratt Jr., captioned a Saturday, March 12, Instagram post. “She fought to the end and today she’s at peace. I love my mother forever and this hurts so much but I’m at peace knowing she’s isn’t in pain anymore. I love you ma I’m going to miss you.”

In addition to her husband of more than 20 years, Kevin Surratt, and her 26-year-old son, the “Broken Things” songstress is survived by her sisters: Trina Braxton, Tamar Braxton, Toni Braxton and Towanda Braxton.

“It is with the utmost regret that we inform you of the passing of our sister, Traci,” a statement on Toni’s official Facebook page read. “Needless to say, she was a bright light, a wonderful daughter, an amazing sister, a loving mother, wife, grandmother and a respected performer. We will miss her dearly.”

The statement continued: “Traci passed this morning as the snow was falling, our angel is now a snowflake. We ask that you respect our privacy as we plan to send her home with love, celebrating her life. We are family forever.”

Following many of the sisters’ popular music careers, they joined forces to share their lives on their Braxton Family Values reality TV show. The series debuted in April 2011 on WE TV.

“[The public] doesn’t think [our family] stick[s] together. Everybody thinks that we hate on each other,” Traci exclusively told Us Weekly in August 2018 about their sibling bond. “My parents did not believe in that. Especially trying to play one sibling against the other. We [weren’t] raised that way. It’s all love.”

The WE TV series aired for seven seasons, concluding in December 2020.

Traci also appeared with her husband on the third season of Marriage Boot Camp. She was also an actress, with roles in The Christmas Lottery and Sinners Wanted.