Braunwyn Windham-Burke is dating again after her “first heartbreak” with ex-girlfriend Victoria Brito.

“It was hard,” Windham-Burke, 44, told Page Six exclusively at Jill Zarin’s luxury luncheon in Southhampton on Saturday of her recent breakup.

“We were in two different relationships, unbeknownst to me. So I was giving 100 percent. I was in love, and what I thought it was, it wasn’t. And that’s hard.”

The former “Real Housewives of Orange County” star explained that since she only came out as a lesbian in December 2020, she is working through emotions that “most people experience at 16.”

“That being said, you know, I’m old enough to not sit in it. I know that you can be sad and still go out and have fun,” she explained. 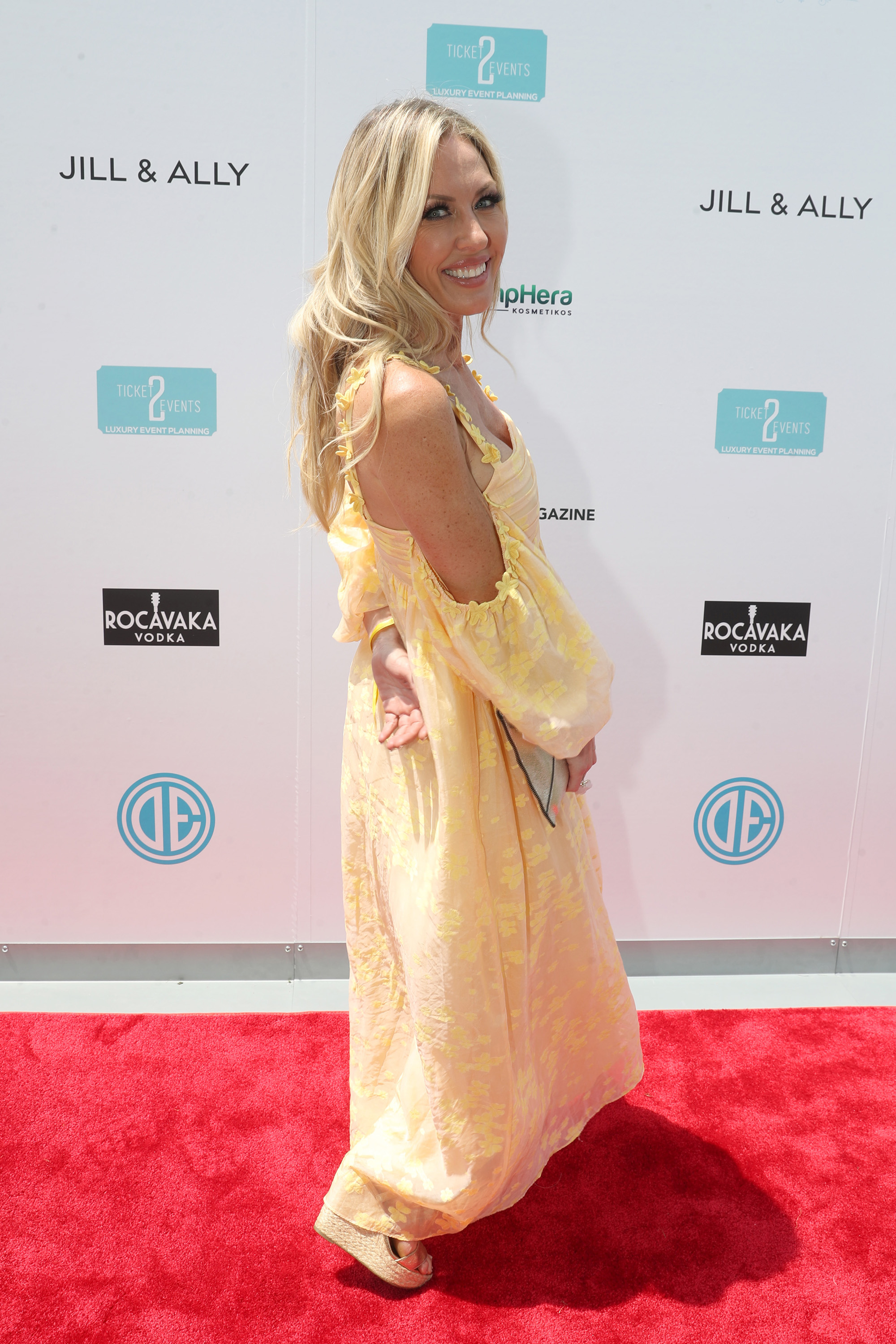 “So back in the city, I went on a couple of dates this week. Like, I’m not going to sit home and cry. I did that during the pandemic. I’m done now. Put your lashes on, clip in some hair, get back out there!” 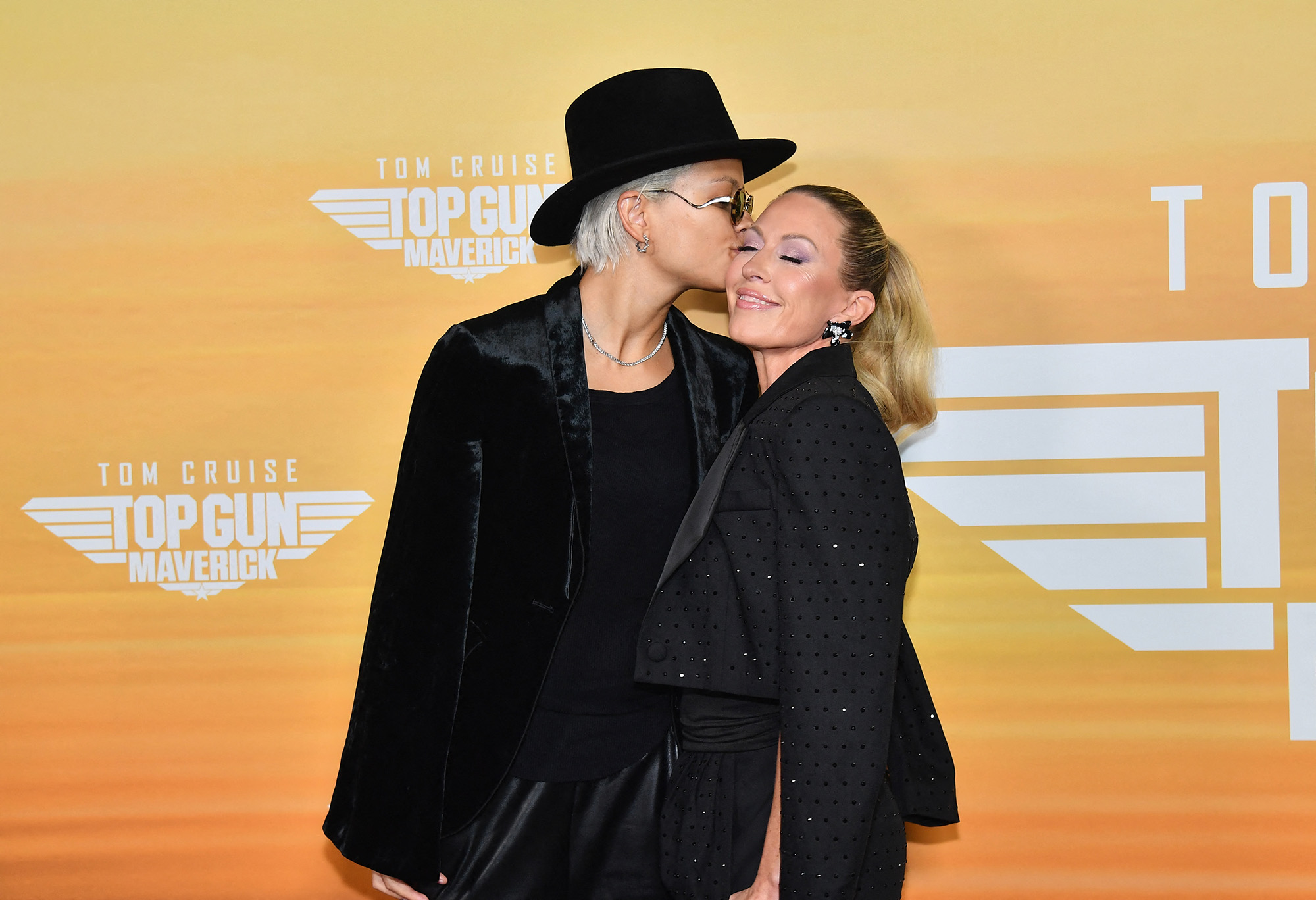 The mom of seven currently divides her time between New York City and Orange County, Calif., with her husband, Sean Burke, and their children: Bella, 21, Rowan, 20, Jacob, 17, twins Curran and Caden, 9, Koa, 7, and Hazel, 4.

While Windham-Burke said being bicoastal is “incredibly easy,” she and Burke, who decided to stay married after she came out, are still finding their stepping as co-parents. 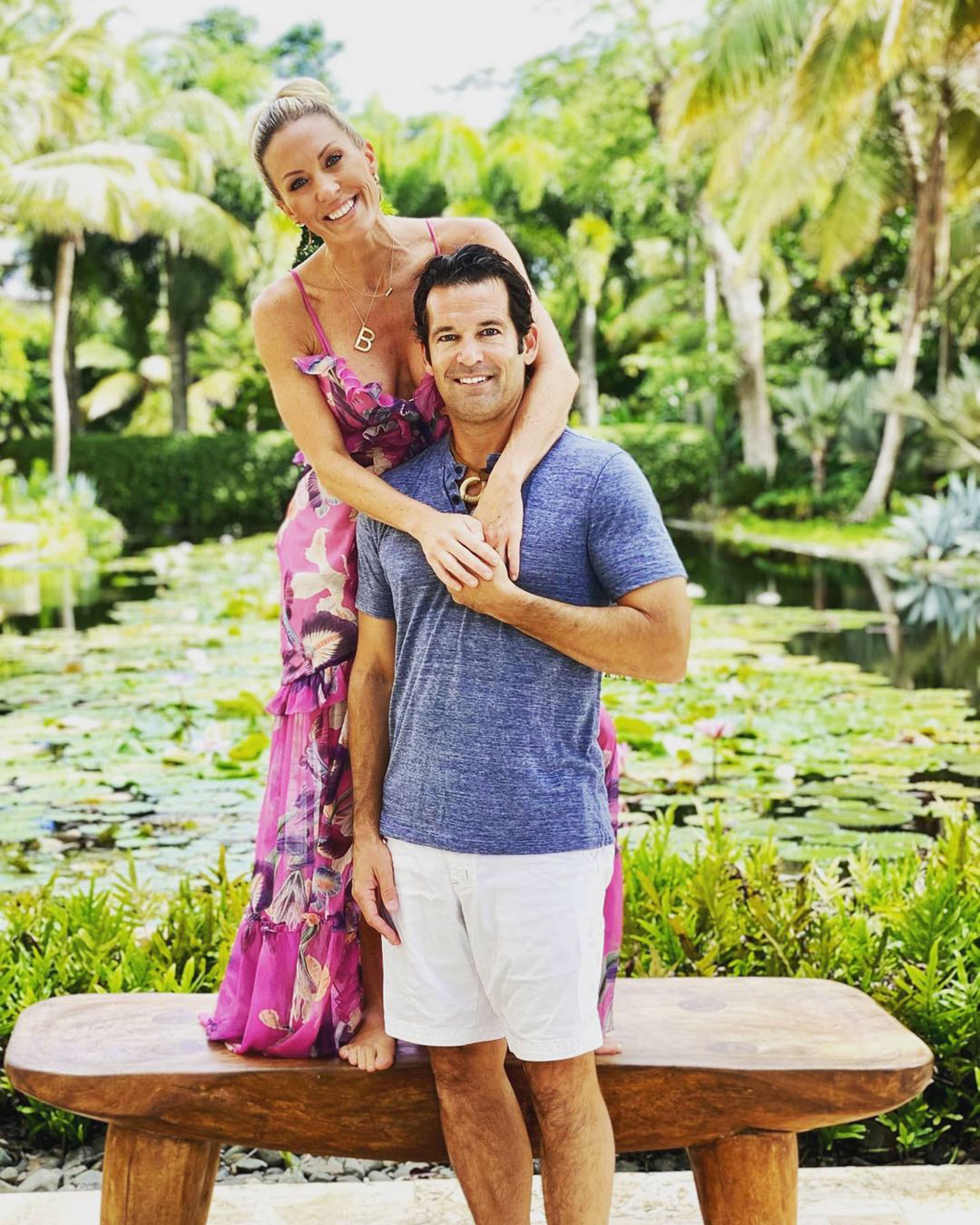 “The co-parenting, we’re working through it,” she told us. “I wish I could say it was easy, but that’s not true for any parent. I mean, we’ve definitely had some bumps in the road. We are trying our best to navigate some very difficult situations that are coming up.

“The kids are in the same house, and we go in and out of it, and we really are trying to do our best. I say that … we’re taking the road less traveled, and it’s not always the high road, but yeah, I know we’re doing the best we can.” 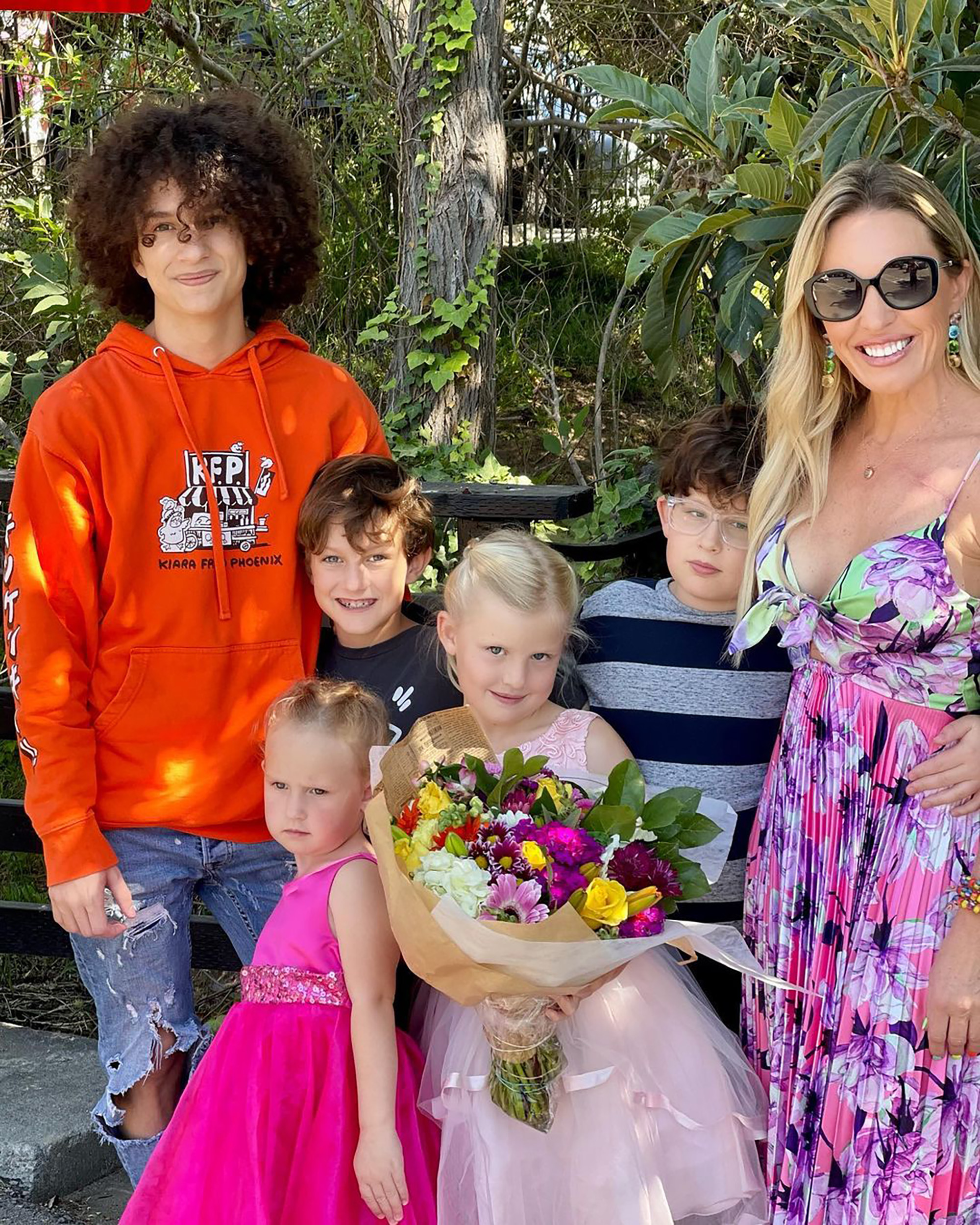 The former Bravolebrity and Burke, 48, have both started seeing other people outside of their marriage, though she has been unlucky in love so far. 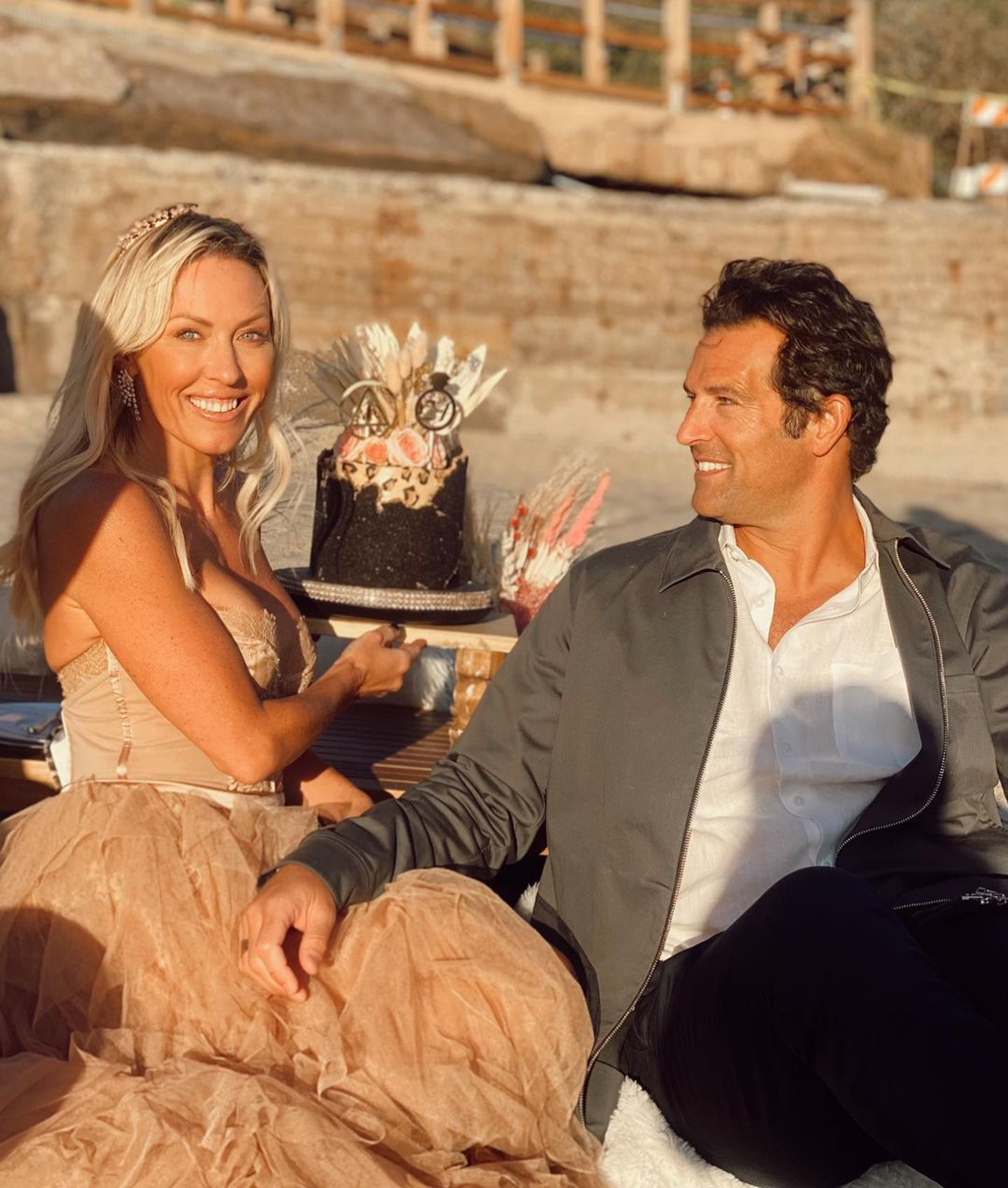 Page Six confirmed earlier this month that Windham-Burke and Brito called it quits.

“I am feeling all the things — heartbroken and sad, but I’m still sober, and that’s what matters,” the reality star told us at the time.