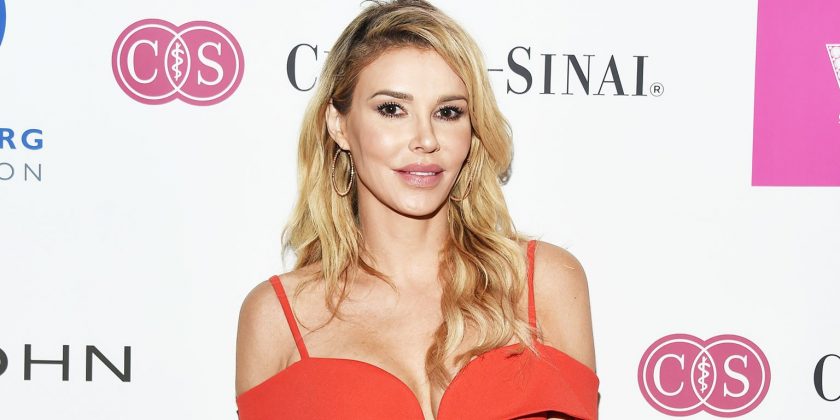 Is hell freezing over in Beverly Hills? Brandi Glanville admitted exclusively to Us Weekly that she feels sympathy for her former costar Lisa Vanderpump amid reports that restaurateur is on the outs with her Real Housewives of Beverly Hills castmates.

“You know, I know because I’m friends with the girls … it’s just, you know, it’s really hard. I actually feel sorry for her a little bit because I’ve been in her shoes where no one wants to film with you,” Glanville, 45, told Us at the Women’s Guild Cedars-Sinai Diamond Jubilee Luncheon in Beverly Hills on Thursday, November 8. “You’re kind of passed aside and it is the hardest feeling because it’s like, it’s your job, but no one wants to film with you.”

She added: “It sucks to be in that position, so I feel sorry for her in a way, but having heard what went on, I hope that it did not happen the way that I was told it happened.” 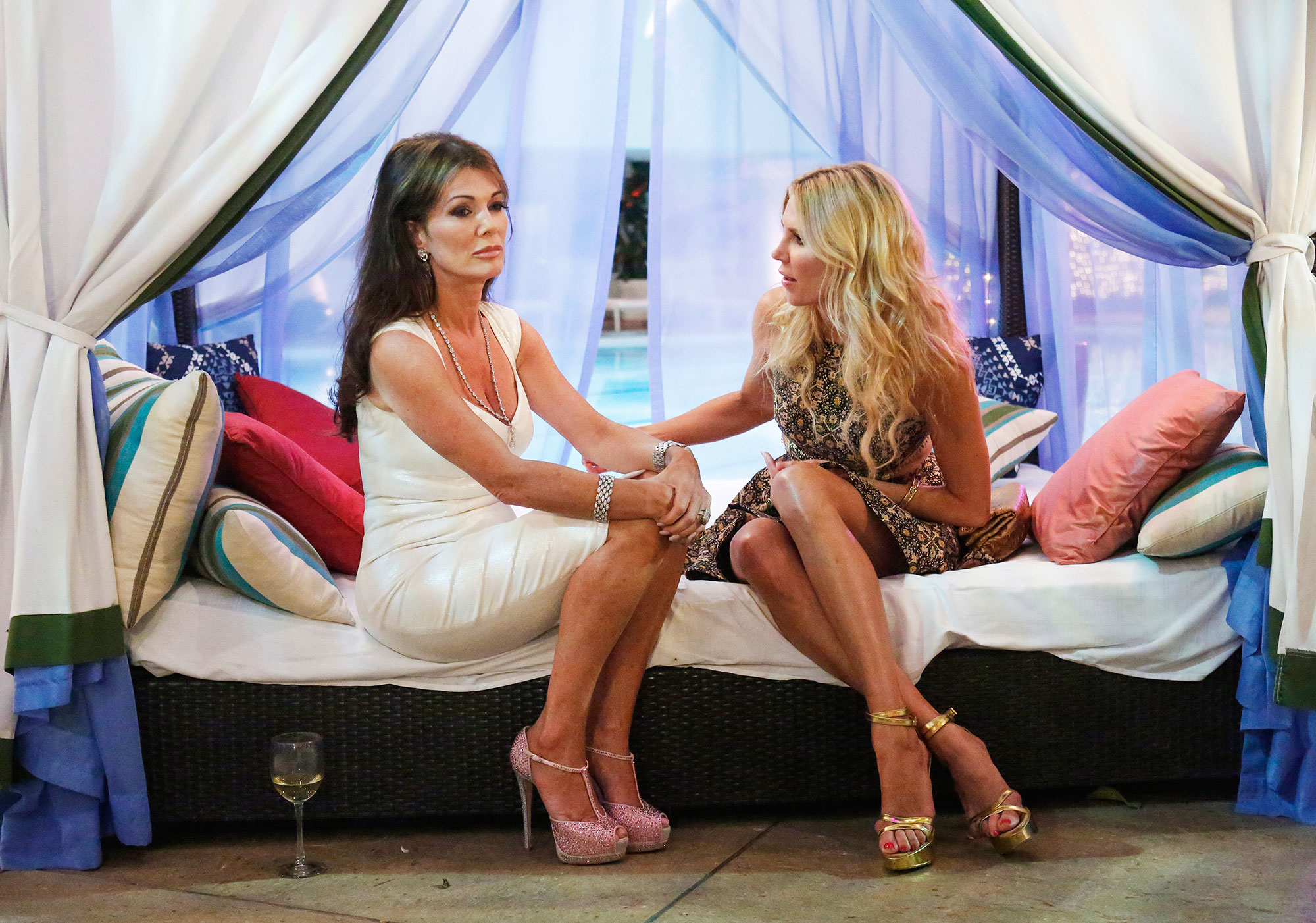 Us broke the news in October that Vanderpump was not on speaking terms with her castmates, including Kyle Richards, Lisa Rinna, Erika Jayne, Dorit Kemsley and Teddi Mellencamp. A source previously told Us that the women allegedly caught Vanderpump in a lie.

“The women feel like Lisa doesn’t want to face them and confront the situation,” another insider told Us in October. “She has kept her distance and now that’s creating more problems with the cast.”

Glanville appeared on the Bravo hit alongside Vanderpump, 58, for five seasons before departing the show in June 2015. After becoming quick friends, the two women had a falling out after Glanville accused Vanderpump of choosing her SUR server Scheana Shay, who had an affair with Glanville’s ex-husband Eddie Cibrian, over her.

While sources tell Us that the Vanderpump Rules star is considering leaving RHOBH after season 9, the “Brandi Glanville: Unfiltered” podcast host doesn’t think Vanderpump will ever exit the series.

“I don’t think she’ll ever quit the show,” she told Us on Thursday. “I mean, I know her really well, yeah. She loves it.”

The Real Housewives of Beverly Hills is expected to return for season 9 in 2019.

With reporting by Carly Sloane.