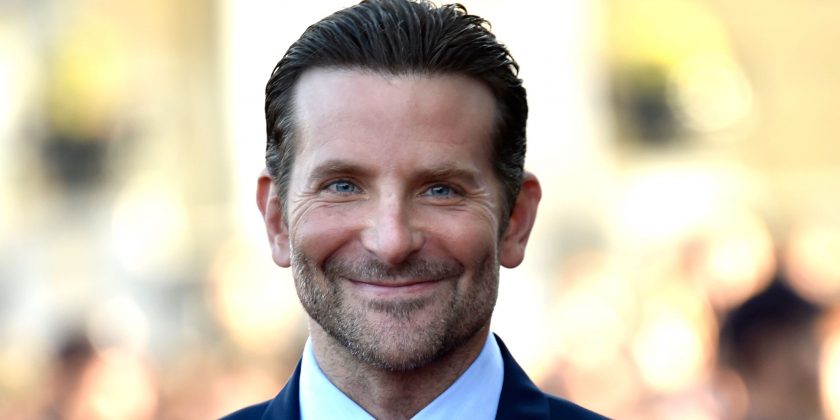 Bradley Cooper’s performances have earned nods from the Academy Awards, but he has never actually strutted his talent at the prestigious awards show. And now that he’s facing the prospect of singing “Shallow” from A Star Is Born at the 2019 Oscars, the 44-year-old is feeling some stage fright.

At the Director’s Guild Awards on Saturday, February 2, Cooper said he and Gaga, 32, are planning on following suit. “I think we’re going to sing it,” he told E! News. “I’m sure I’ll be terrified.”

Cooper, who earned a Best Actor nomination and a Best Adapted Screenplay nod with Eric Roth and Will Fetters for A Star Is Born, has had practice performing the hit song in front of a hundreds-strong audience. He joined Gaga on stage at her Las Vegas residency on January 26, singing “Shallow” with the Best Actress nominee live for the first time.

“That was terrifying,” he told E! on Sunday. “Yes. I just had to zen out and just pray that I wasn’t going to ruin her show. Because, think about it, she just crushed it for two hours. And I thought, ‘Please, let me just be on pitch.’”

The competition against “Shallow” in the Best Original Song category includes “All the Stars” from Black Panther, “I’ll Fight” from RBG, “The Place Where Lost Things Go” from Mary Poppins Returns and “When a Cowboy Trades His Spurs For Wings” from The Ballad of Buster Scruggs.