Brad Pitt is shutting down ex-wife Angelina Jolie’s allegations that he physically assaulted her and their children during a tumultuous private jet flight in 2016.

The “Fight Club” star’s rep told CNN on Wednesday that the claims made in a new countersuit filed on Oct. 4 are “completely untrue.”

Jolie, 47, alleged in the court documents previously obtained by Page Six that Pitt, 58, “choked one of the children and struck another in the face” during a dispute that took place as the family was traveling from France to California.

The “Maleficent” star also claimed in the lawsuit that her then-husband “grabbed” her “by the head and shook her.”

The FBI investigated Pitt for alleged child abuse in 2016. 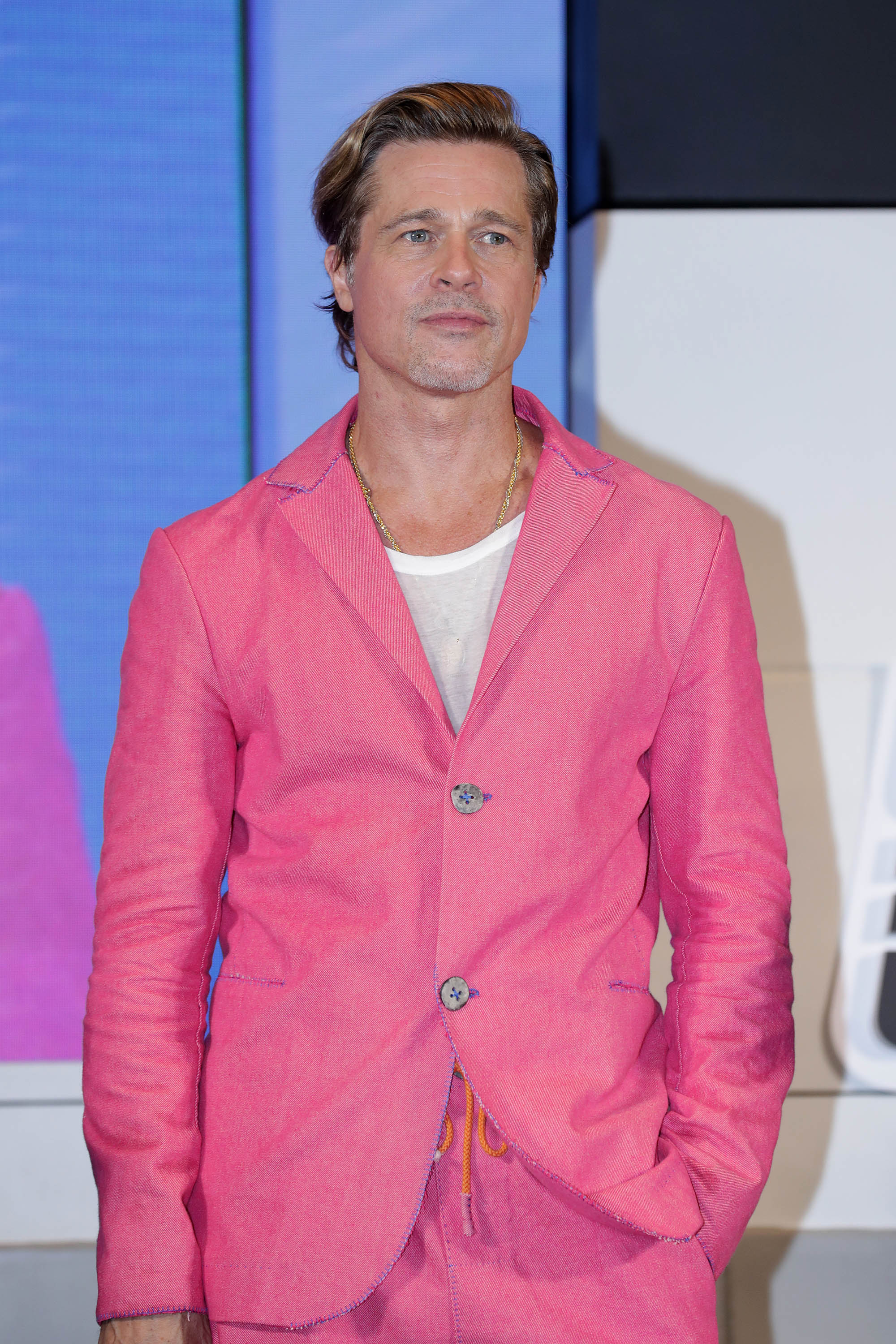 Jolie gave the federal authorities photos of the bruises she claimed she got as a result of the “Fury” star’s alleged attack.

Images appeared to show injuries on the “Salt” star’s hand, back and elbow.

However, authorities concluded that there was no need to pursue criminal charges against Pitt due to “several factors,” according to court records obtained by Page Six.

Jolie argued in the new countersuit, however, that the FBI agent who investigated the allegations had “probable cause to charge Pitt with a federal crime for his conduct that day.” 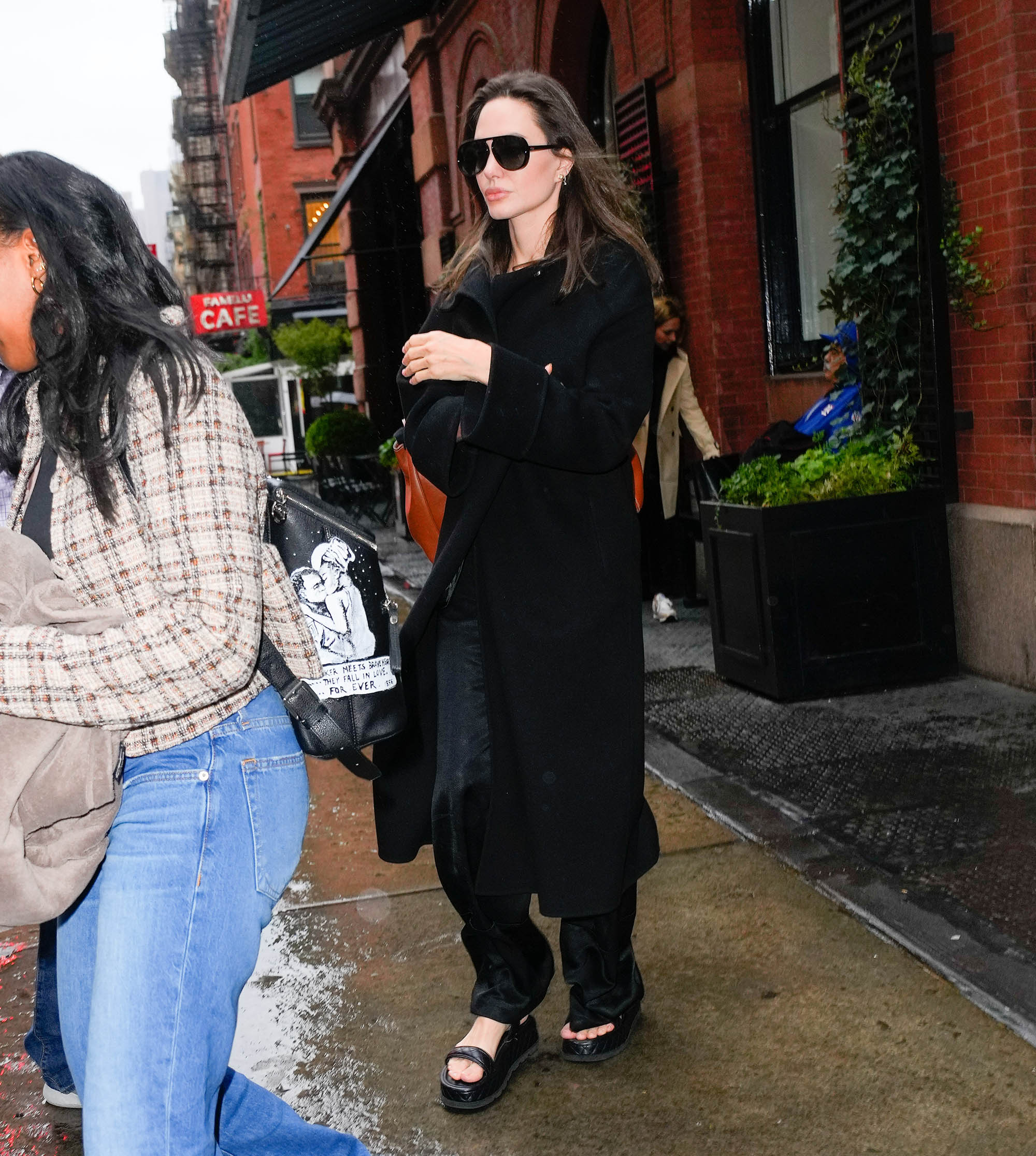 Meanwhile, Pitt has attempted to turn his life around by getting sober in 2019.

Sources close to the “Once Upon a Time in Hollywood” star told TMZ on Wednesday that Jolie’s “rehashed” allegations are an attempt to alienate her six kids from their father.

The insiders also told the outlet that Jolie recounted the abuse allegations in “great detail” in her countersuit — even though it has “zero” to do with the actual suit. 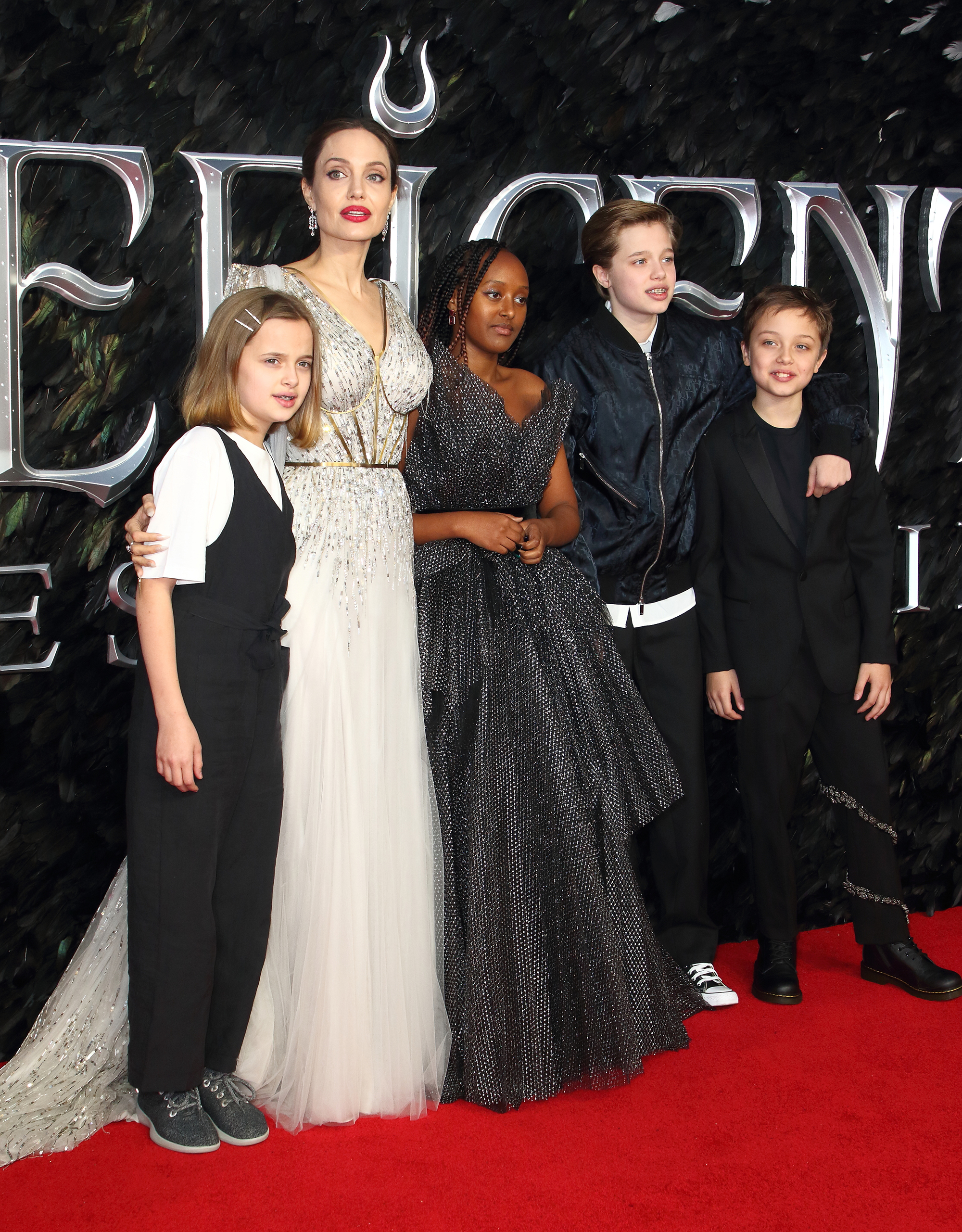 Angelina Jolie says that Brad Pitt traumatized her and their children during their infamous fight on a plane in 2016. 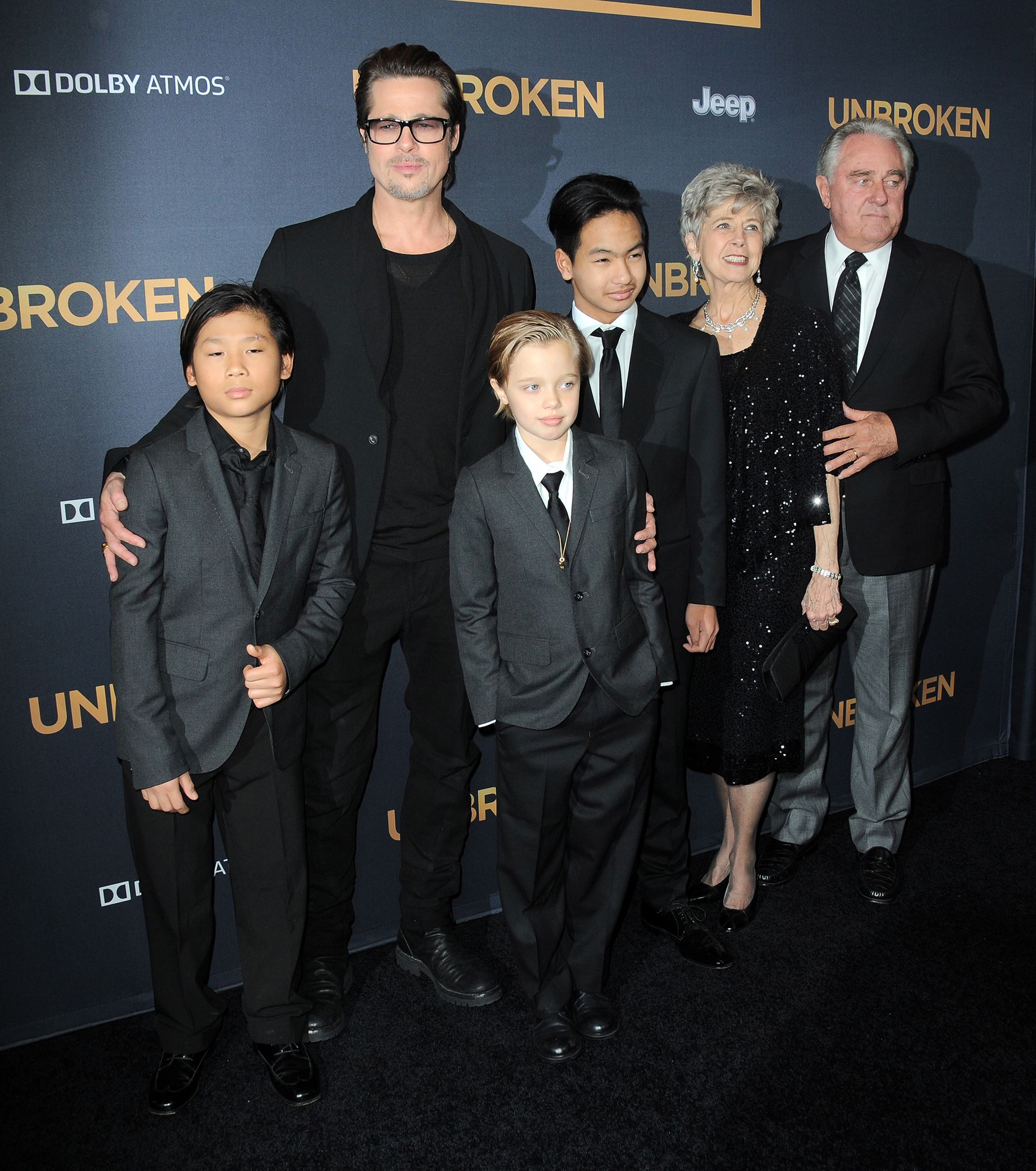 Jolie filed to divorce Pitt, with whom she shares six kids, in 2016 days after the alleged altercation.