Bars, liquor stores and even government officials are turning their backs on Russian-made and branded products – mainly vodka – in retaliation for Russia's invasion of Ukraine.

Over the past week, the boycott against vodka has grown. In an effort to support Ukraine, Total Wine and More, which operates 229 stores across 27 states, announced on social media it "removed all Russian-made products from our shelves."

Meanwhile, in Bend, Oregon, the owner of Pine Tavern was captured on video pouring out all of his Russian vodka, according to FOX12.

Utah Gov. Spencer J. Cox issued an executive order directing the Utah Department of Alcoholic Beverage Control to "remove all Russian-produced and Russian-branded products from its shelves immediately." He said in a statement that the state "will not support Russian enterprises, no matter how small the exchange."

Over the weekend, Texas Gov. Greg Abbott told his Twitter followers that he "asked the members of the Texas Restaurant Association, Texas Package Stores Association & all Texas retailers to voluntarily remove all Russian products from their shelves."

BOYCOTTS OF RUSSIAN PRODUCTS MAY NOT HAVE HUGE FINANCIAL IMPACT BUT ARE STILL IMPORTANT, EXPERT SAYS

Although the drink is widely associated with Russia, many major brands such as Smirnoff, Stoli, Ciroc and Titos, are actually manufactured in France, Sweden, Lativa and the U.S.

Here is a list of major vodka brands and where they are produced:

Absolut is produced in Åhus, Sweden, "where the wheat used for making our vodka is grown," according to its website. 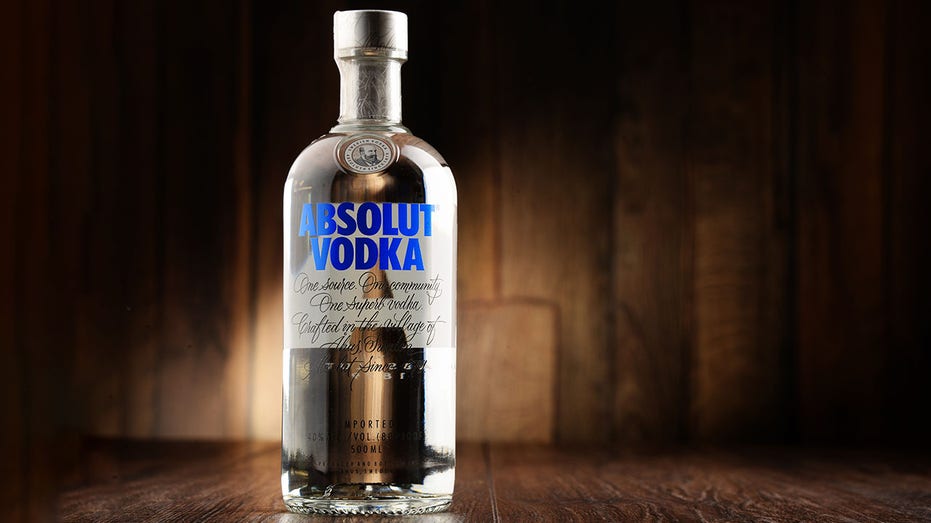 "It is the fine French grapes and the fifth distillation at the historic Maison Villevert Distillery in the South of France that gives CÎROC Vodka a distinctive flavour with an exceptionally fresh, citrus taste," its website reads. 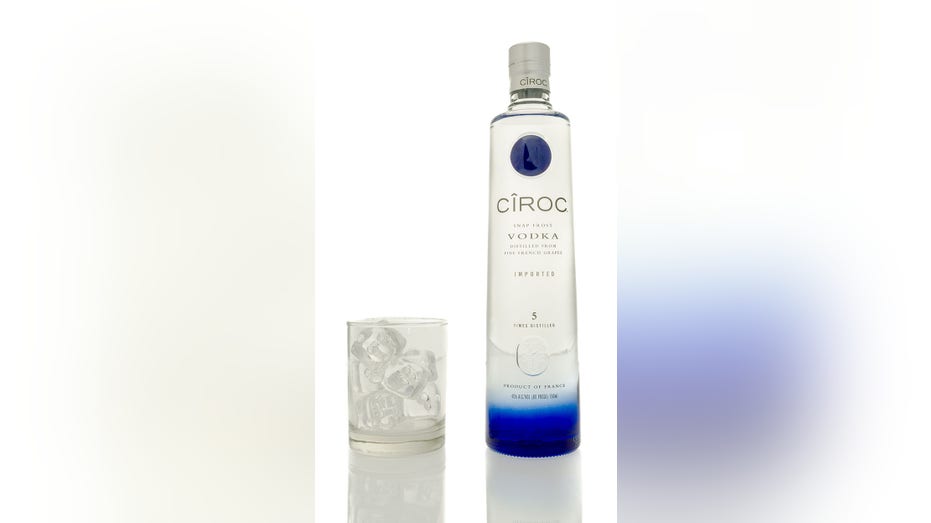 Grey Goose Vodka, which was acquired by Bacardi Limited in 2004, "is distilled in the gastronomy capital of the world, France," according to Bacardi Limited's website. 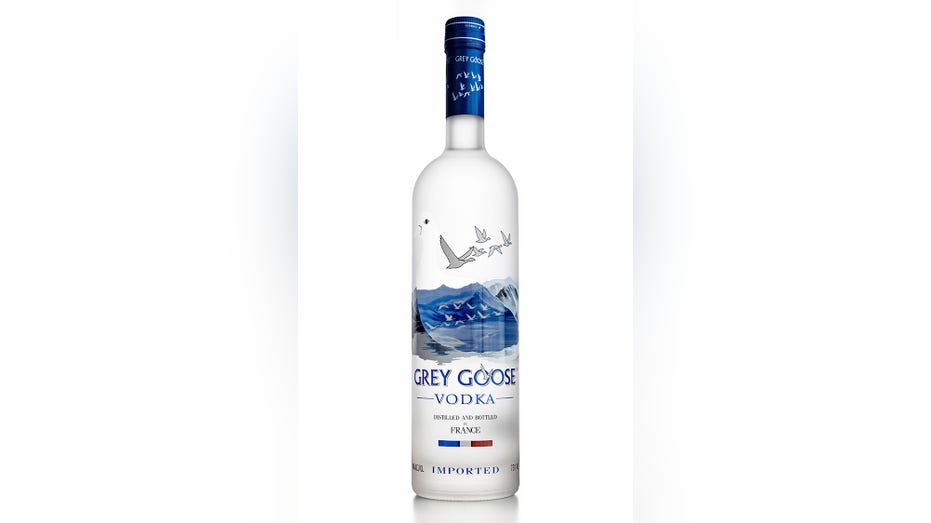 SKYY Vodka, now produced by the Campari America division of Campari Group, started out in San Francisco in 1992, according to its website.  It's currently distilled in Pekin, Illinois. 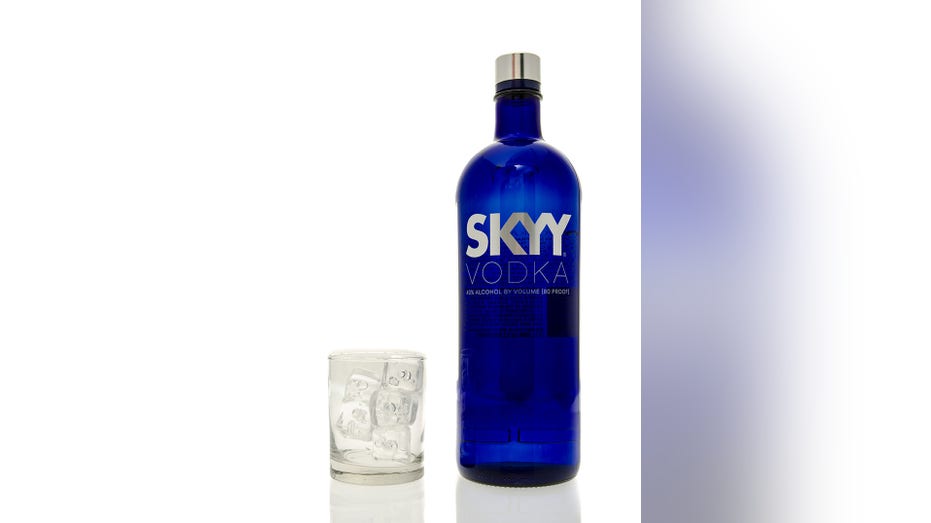 Although Smirnoff, which is owned by Diageo, was developed in Moscow by distiller Pyotr Smirnov, it is not made in Russia. It's produced in Illinois. 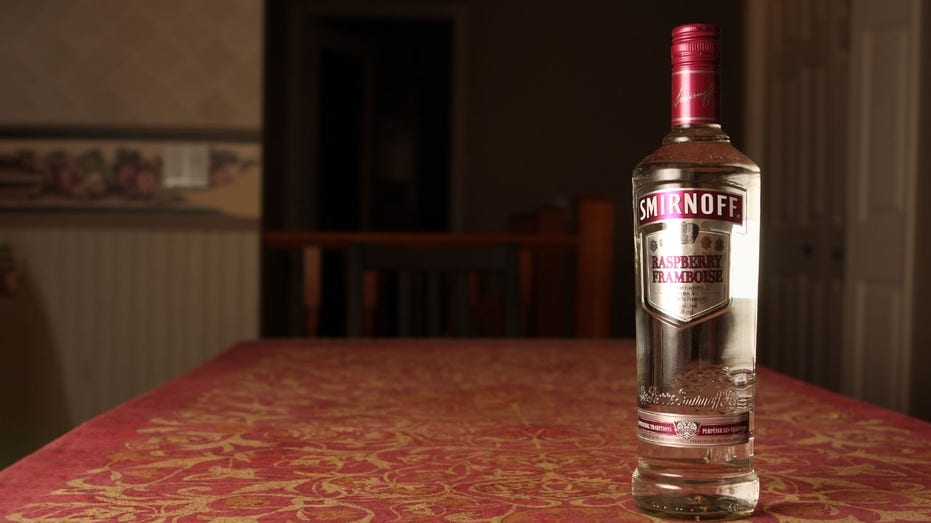 In a note on its website, the Stoli Group denounced Russia's violence while issuing support for Ukraine. It also firmly stated that its vodka products are manufactured and bottled in Riga, Latvia. The company said the brand is also registered with the U.S. Alcohol and Tobacco Tax and Trade Bureau as a Latvian product.

"Stoli Group has had a long history of fighting oppression from the Russian regime," the note on its website reads. "We unequivocally condemn the military action in Ukraine and stand in support of the Ukrainian people." 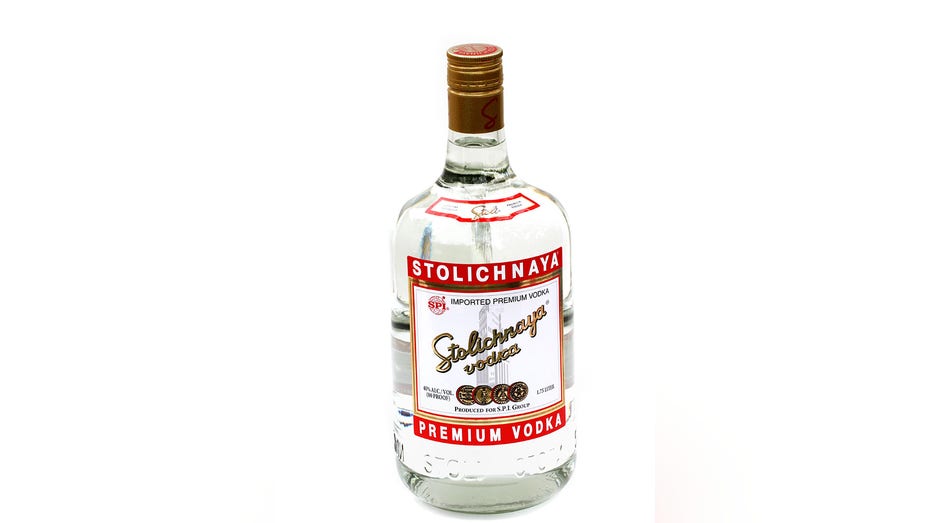 Svedka is described as an 80 proof premium vodka produced in Sweden, according to owner Constellation Brands.

It is considered the "fastest growing major imported premium vodka in the United States," according to Constellation's website. 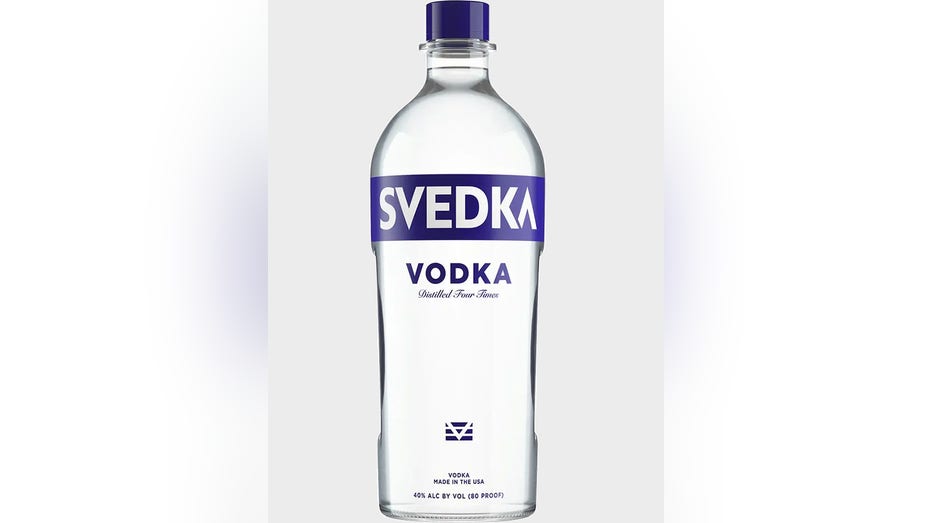 Tito's is produced in Austin at Texas' oldest legal distillery, according to the company.

"Tito’s Handmade Vodka is distilled and bottled by Fifth Generation Inc. in Austin, Texas, on the very same land where the whole venture started," the company's website reads. 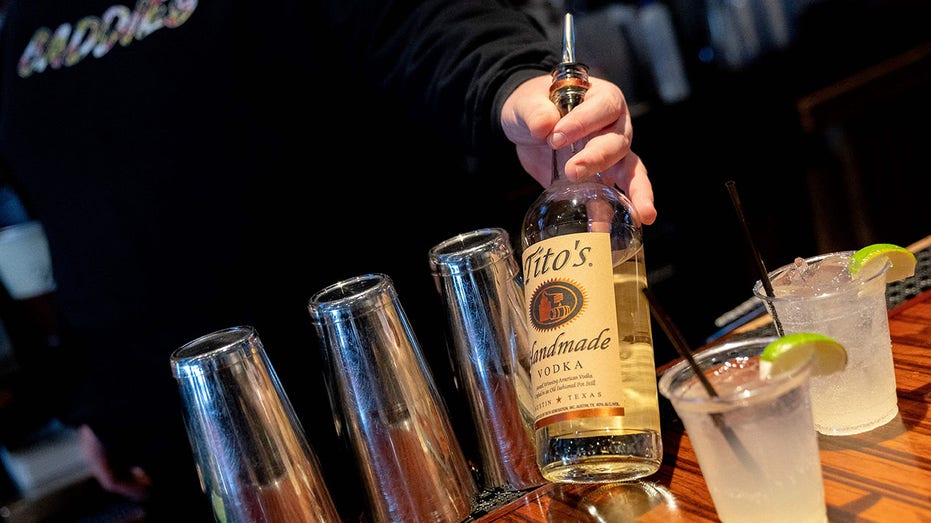