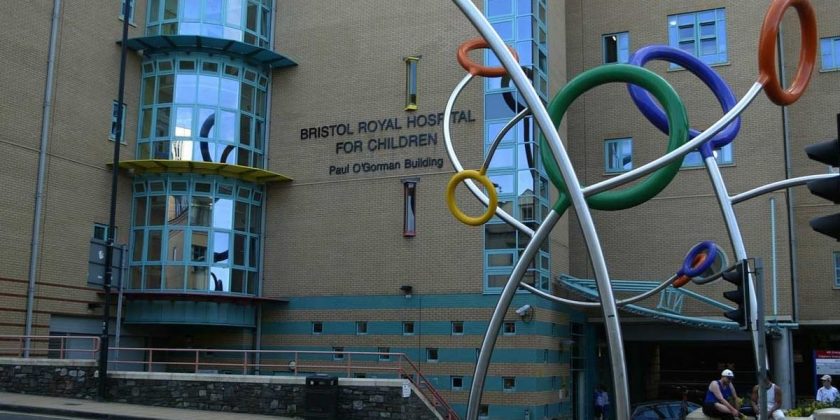 A distraught mother says her two-year-old son’s future has "been destroyed" after surgeons operated on the wrong testicle and left him infertile.

The youngster was admitted to Bristol Royal Hospital for Children earlier in the week to treat an undescended testicle.

And his family were told it was "just a minimal operation" with "minimal risk" and it would be over in around 30 minutes.

But after two and a half hours his parents say they were left "waiting and waiting" before being told that the operation "wasn’t a success" and surgeons operated on the wrong one by mistake, "castrating him".

The boy’s devastated father told the BBC: "They destroyed everything and they ruined my son."

The hospital trust has since apologised and launched an investigation. The youngster’s dad, whose name has not been revealed to protect his son’s identity, said his son’s undescended testicle was discovered during a routine check-up.

The toddler was referred to a specialist and on Monday he was booked in for an operation at the Bristol Royal Hospital for Children, which would last around 30 minutes.

"We were waiting and waiting," his father said.

"After two and a half hours the manager, surgeons and consultants they came and I knew something was not right.

"Me and my wife started panicking, they called us into the office and told us things didn’t go right and the operation wasn’t a success."

The couple said they were told a surgeon had mistakenly inserted a camera "into the wrong side" and now their son’s healthy testicle would "never work".

"I was very distressed, it was an awful disaster for a simple operation," his father added.

"They castrated him and now my son’s future life has dramatically changed." The boy’s mother said it was "absolutely horrible" what the surgeons had done.

"They broke my heart and they basically destroyed his future," she said.

"I can’t find the words to explain how I’m feeling – there are no words. Even tears, I have no more tears.

"We just hope for a miracle, this is what we hope."

In a statement, Trust medical director Dr William Oldfield said: "On behalf of the Trust, I am deeply sorry that a serious incident has occurred in the treatment of a young child in our care and would like to offer our sincerest apologies.

"We take patient safety and standards of clinical care very seriously and have begun a thorough investigation into this matter and will work with the family throughout this process.

"I would again like to offer my apologies to the family for this incident."