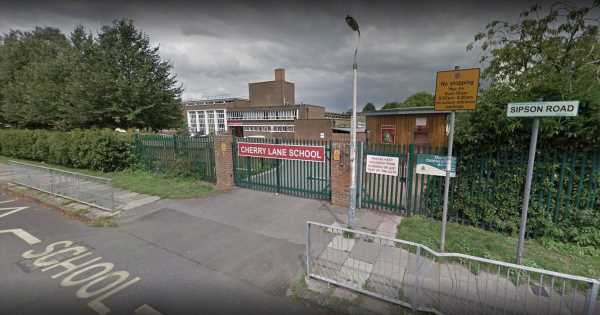 An 11-year-old boy who fell ill at a primary school today has died in hospital.

The playground at Cherry Lane Primary School in west London was reportedly cordoned off for most of this afternoon.

Emergency services were called to the school in West Drayton at 11.34am when the boy fell ill.

He was treated by paramedics who reportedly performed CPR before being rushed to a west London hospital, reports MyLondon.

However he could not be saved and he was pronounced dead at 1.33pm.

Have you been affected by this story? Email [email protected] Scotland Yard have said the boy's death is being treated as unexplained but not suspicious.

A spokesman for the Metropolitan Police said: "Police were called at 11.50am on Wednesday, May 22 to a primary school in West Drayton following reports of a child taken unwell.

“Officers and the London Ambulance Service attended. The 11-year-old boy was taken to a west London hospital where sadly he died at 1.33pm.

“Next of kin have been informed. The death is currently being treated as unexplained, although at this early stage, it is not believed to be suspicious.

“Officers are liaising with the school and local partners. Enquiries are ongoing."

The London Ambulance Service confirmed they were called to the school earlier this morning.

A spokeswoman said: "We were called at 11.34am today (May 22) to reports of a person unwell on Sipson Road, West Drayton.

"We sent an incident response officer, three medics in cars, an ambulance crew and an advanced paramedic to the scene.

"Sadly, despite the extensive efforts of medics, a person was pronounced dead."