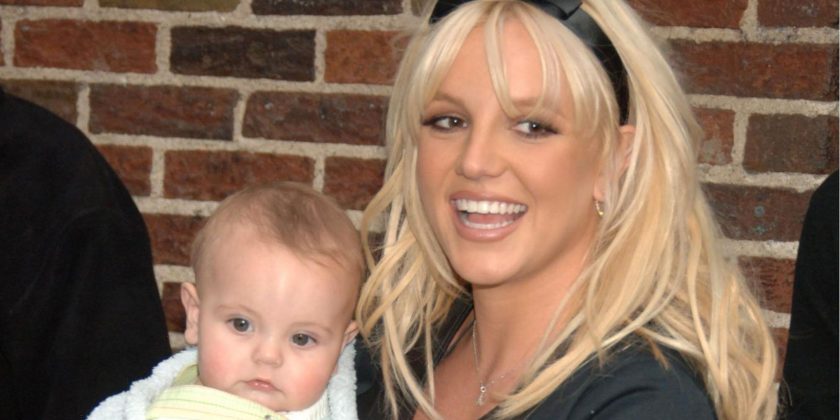 The photographs of celebrities’ babies are the most sought after by the paparazzi, and in the pursuit to bag exclusive deals, media companies splash out insane amounts of money.

While it is a difficult decision for celebrities to control how they share the news of their newborn with the world, magazines are an easy alternative to answer the bubbling questions. Due to media speculations, paparazzi and fans, it can be difficult to maintain privacy. Folks camp out outside celebrities’ homes to catch a glimpse of their baby and sell the pictures to different media outlets. Some stars take the matter into their own hands and decide to sell exclusive photos of their newborns to media outlets and magazines in return for cash. Celebrities use the money for charity purposes or sometimes set up an educational fund for their child.

From fans to the general public, everyone is excited to see the photos of these babies. While some get paid a moderate amount for the exclusive pictures, others are paid a ton for these photographs. Here’s a list of the ten most expensive baby photographs ever sold.

Nine years after her firstborn, songstress Céline Dion and her talent manager husband René Angélil had fraternal twins through several challenging rounds of IVF treatments in 2010. Dion shared the news by featuring herself and the twins on the covers of ‘People’ and ‘Hello!’ magazines with a bargain of $150,000.

Jude Law’s whirlwind romance with Samantha Burke ended with her being pregnant with their child. Against Law’s wishes, Burke decided to feature herself on the cover of Hello! Magazine with daughter Sophia Law in 2009 for $300,000. While there was a controversy about the couple’s week-long relationship, Burke embraced the media’s attention with a 14-page spread and a hefty bank balance.

In 2011, record producer Tommy Mottola and successful Latin pop singer Thalía posed for Hola! Magazine with their second child Matthew Alejandro Mottola. The couple sold the exclusive rights of the photos for $300,000, a slight decline compared to the pictures of their daughter, who was featured on the cover four years earlier.

Clay Aiken and his newborn son Parker Foster signed a deal with People magazine for $500,000 in their October 2008 issue. The biggest news at the time was that the celebrity admitted to being gay for the first time to the public. After choosing to raise his son without lying or hiding things about his identity, he decided to come out.

The son of Gwen Stefani and Gavin Rossdale, Kingston Rossdale was born on May 26, 2006. He was photographed on the cover of OK! magazine for the June 2006 edition for $575,000. He was photographed with his parents, dubbed as the coolest kid on the planet born with music in his blood. For their second son, the couple released a picture of a website rather than a magazine.

Amidst her turbulent relationship with Kevin Federline, Britney Spears gave birth to her firstborn son Sean Preston Federline in 2005. Federline had broken up with his pregnant girlfriend at the time to be in a relationship with Spears, which earned them intense scrutiny. The singer sold exclusive photos of her firstborn for $500,000 to People Magazine, which were featured on the cover with her son in November 2005.

American singer Jessica Simpson has been openly sharing the highs and lows of her career publicly throughout the decade. She decided to share the news of her daughter, Maxwell Drew Johnson, with the world. She had the child with her now-husband Eric Johnson. Born on May 1, 2012, Maxwell was only two weeks old when she was featured in People Magazine for a price of $850,000.

Christina Applegate’s first newborn, Sadie Grace, born in 2011, was one of the highlights of the actress’ life. She chose People magazine for the cover shoot and sold the exclusive rights at the price of $972,000. The new mother shared her emotional journey to motherhood after battling breast cancer and her struggle during the process.

Tragedy hit John Travolta and Kelly Preston when their sixteen-year-old son Jett passed away due to a seizure in 2009. Two years later, the couple welcomed another baby boy Benjamin Travolta whose presence lifted the spirits of their entire family. Travolta and Preston shared the first photos with Hello! Magazine in the UK and People in the USA for a whopping $1.2 million.

In November 2007, the daughter of record-producer Tommy Mottola and the Queen of Latin Pop Thalía graced the cover of Hola! Magazine. Sabrina Sakaë Mottola’s photos were negotiated for $2 million with exclusive rights. The child was six months old at the time of the shoot, and the issue featured Thalía gushing over her lookalike daughter.

Celebrities usually stick to the classics like People, Hello! or OK! Magazines to showcase pictures of their newborns. From nurseries to their lifestyle, stars openly discuss the struggles they faced during conception, inspiring many. Over time, these covers have become timeless pieces and a crucial part of Hollywood’s history.

READ NEXT: The $14 Million Baby Photos: When Angelina & Brad Beat The System