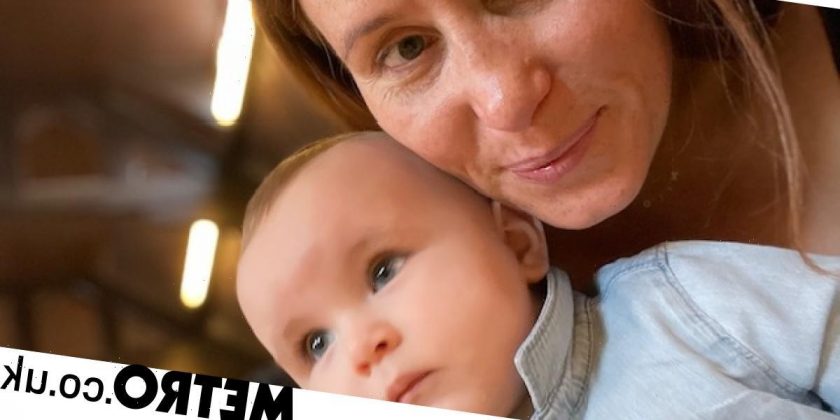 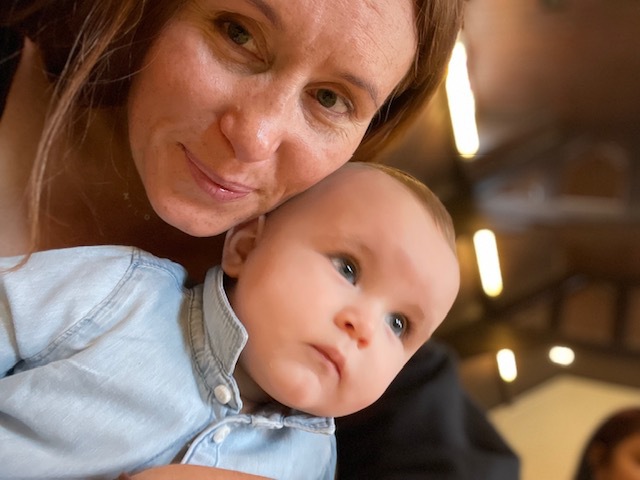 I’d been using apps for about eight years and I was no longer finding it ‘fun’ when it came to trying to find a partner.

That special someone to have a family with before time ‘ran out’.

The men I matched with were more interested in letting me know that they were just ‘looking for a good time’, than finding out what I was looking for. They would even announce it a mere few lines into striking up a conversation.

I really wanted a family, but it was evident that my options were slowly diminishing.

I started to imagine my life without children – by giving up on my quest to find a decent partner, it meant also potentially giving up on being a parent – but it’s not something I wanted.

Instead, I became a solo IVF mum.

I’d always joked about having a child on my own if I hadn’t met someone by my age – but I never thought it would actually happen to me.

Back in 2019, I decided to have some initial hormone blood tests to see where I stood with regards to my fertility – to see if, maybe, I’d missed the boat. All my test results came back normal – so I thought I had at least another year of strong fertility. Sadly, I was wrong.

I started engaging with online solo IVF forums and was told about an additional test – an anti-mullerian hormone test that provides an insight into your egg supply. I wanted to explore all of my options before making any rash decisions.

My results came back one sunny July morning in 2020 with the news that my ovaries were literally dying. My AMP indicated that I had a poor ovarian reserve, which while consistent with my age, could mean lower chances of conceiving.

Having discovered I had very little time left, I made the decision to have solo IVF. Becoming a parent alone was never something I’d imagined, or had the time to prepare myself for.

I found myself considering the feelings of someone that didn’t exist yet – asking myself: would my child miss out on not having a father? Was I being selfish?

But while having all of these existential thoughts – the reality was that, if I was to wait any longer, I may miss out on having children altogether.

Honestly, I don’t think I gave myself enough time to talk myself out of it, or to be scared. I knew I was capable of being a great mum – I just would have preferred a partner, too.

I still continued using dating apps with the hope that my knight (who had clearly got lost) would magically appear. I was wrong.

I was aware that any potential suitors might feel pressure as I mentioned my age and that I wanted kids on my profile. Not the ideal opener when looking for someone to date, I suppose.

But I still found myself not bringing up that I wanted a family in conversation – making myself and my wants seem smaller just to get an actual date. ‘Maybe I’ll find the one and I won’t have to inject myself with hormones to have a baby’, I’d tell myself.

If I did tell some men about my wishes to have a baby alone, I was met with crude, disrespectful replies, such as: ‘If you wanted some sperm, you should have just asked’.

It reassured me, if anything, that going solo was the best possible thing for me.

Finally in September 2020, I had my first ‘embryo banking’ cycle – returning to hospital two months later to have my first IVF cycle.

Luckily, my only cycle resulted in my lovely one-year-old son Milo.

I have been on two dates since Milo was born 16 months ago – both nice guys, but I feel that at the moment my life is taking a different direction. Plus, looking after a young baby is hard!

When Milo was six months old, I decided that I wanted to help others like me who wished to have a family, but felt that there were very few options to do so. But not only that, I wanted to help people find healthier relationships, which had longevity.

So, in 2022, I launched my own dating app, REDDI, to connect people who wanted serious relationships, which would hopefully lead to creating, merging or joining families.

Our members don’t mind if their next relationship is the BIG one – they want that person to want the same thing as them, either in the short or longer term without the messing around, games or BS.

They don’t need to downplay what they want from a relationship or feel like they could be scaring away potential matches by wanting kids either now or some time in the future.

Some, sadly, even told us that they wished we’d been around 10 years ago, as maybe they’d be parents by now.

As a new mum, I don’t have time for anyone new in my life right now but I’m still holding out hope.

Come join us at www.iamreddi.com or download the app, available on iOS.