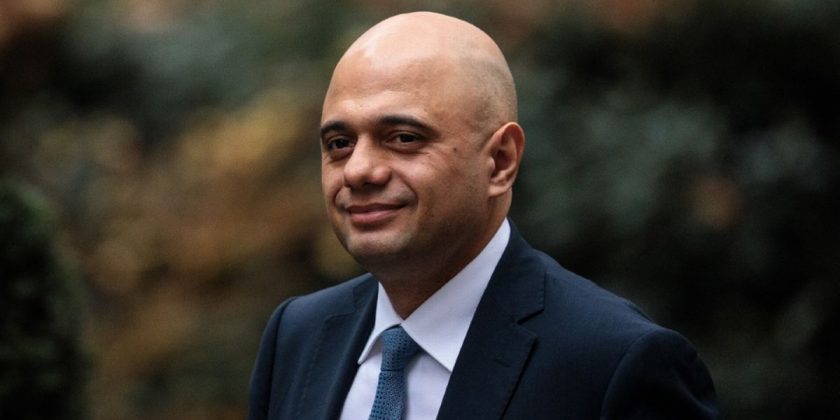 Two Border Force cutters are being redeployed from overseas to patrol the English Channel in response to the migrant crisis, Home Secretary Sajid Javid has announced.

The Home Secretary cut short a family holiday in South Africa to take personal control of the situation, which has seen migrants attempt to reach Britain by boat from France.

It comes as the Home Office revealed a group of 12 migrants, including a 10-year-old child, were detained after landing on a Kent beach on Monday morning.

The cutters will be redeployed from overseas after almost 100 migrants made the perilous Channel crossing in dinghies and other small craft over the Christmas period.

Mr Javid said about 230 migrants had sought to cross the Channel in December but "just under half have actually been disrupted by the French and never actually made it in terms of leaving the French coast".

The Home Secretary said that as well as deploying the cutters, efforts were being stepped up to tackle people traffickers and to return migrants who reach England back to France.

"I wish there was one single answer but it does require action on many fronts," he said.

Co-operation with the French authorities was improving, around 40% of attempted crossings had been disrupted overall, with both countries working together "both directly but also in more covert ways".

In a message to would-be migrants, he said: "We will do everything we can to make sure it is not a success, in the sense that I don’t want people to think that if they leave a safe country like France they can get to Britain and then just get to stay.

"That’s why I am working out ways with the French to increase the number of returns that we can make to also send a very strong message that we will do all we can not just to protect human lives – of course that’s the right and responsible thing to do at all times – but also to protect our borders."