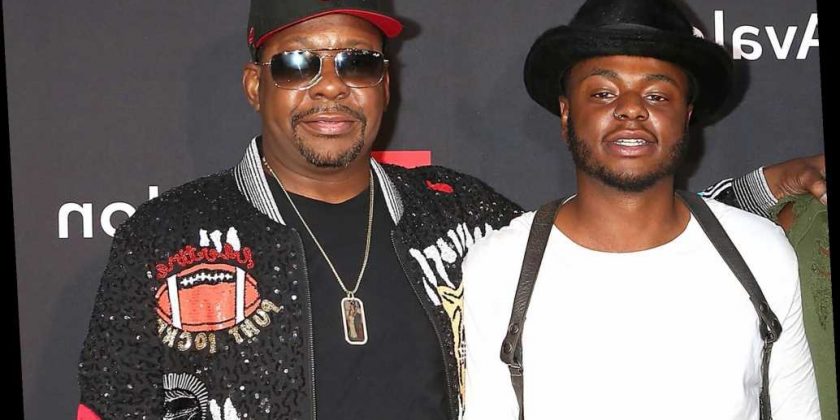 Bobby Brown Jr.’s close friend says ‘too much partying’ led to his death

Bobby Brown described the opioid epidemic as “out of control” after it was revealed his son died from a toxic combination of fentanyl, alcohol and cocaine.

The New Edition star said his family “continues to mourn” Bobby Brown Jr.’s death after he passed away in November at age 28 from what is now known as an overdose.

“Street fentanyl has taken the life of so many people unnecessarily and Bobby Jr is another victim,” Brown said in a statement.

“This epidemic is out of control and those supplying this lethal drug should be held responsible for the death and destruction that it causes.”

“This is a situation where he associated himself with the wrong people,” Ward shared. “My son is gone and those who contributed to his senseless death should be held accountable.”

Ward and Brown’s attorney, Christopher Brown, said they think Brown Jr. may have consumed street fentanyl “without his knowledge and we believe it killed him,” as he had “low, trace amounts of alcohol and cocaine in his system but he had fatal amounts of fentanyl in his heart and blood.”

Brown Jr. was found dead at his home on Nov. 18 when authorities responded to a call for a medical emergency. Brown Jr.’s death was another tragedy for the “My Prerogative” musician, 52, as he lost 22-year-old daughter Bobbi Kristina Brown in 2015, three years after her mother, Whitney Houston, was found dead in a hotel bathtub.