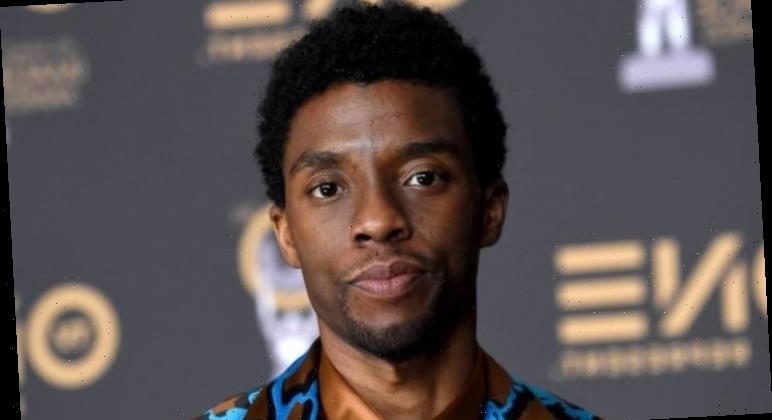 Chadwick, 43, who played the character in the Marvel movie franchise, had continued filming despite being in agony and undergoing bouts of chemotherapy. He died on Friday with his wife, singer Taylor Simone Ledward, and other relatives by his side at their Los Angeles mansion. Chadwick quietly married Taylor Simone in his final months, his family confirmed yesterday.

They were first spotted together in 2015 and reportedly became engaged last October.

Taylor Simone’s grandmother said at the time: “They respect each other. She’s very happy and he is too. Both families are very supportive of the relationship.”

His family said in a statement: “From Marshall to Da 5 Bloods, Ma Rainey’s Black Bottom and several more – all were filmed during and between countless surgeries and chemotherapy.

“A true fighter, Chadwick persevered through it all and brought you many of the films you have come to love so much.

“It was the honour of his career to bring King T’Challa to life in Black Panther.”

Speaking of their “immeasurable grief”, they added: “Chadwick was diagnosed with stage III colon cancer in 2016 and battled with it these last four years as it progressed to stage IV.” 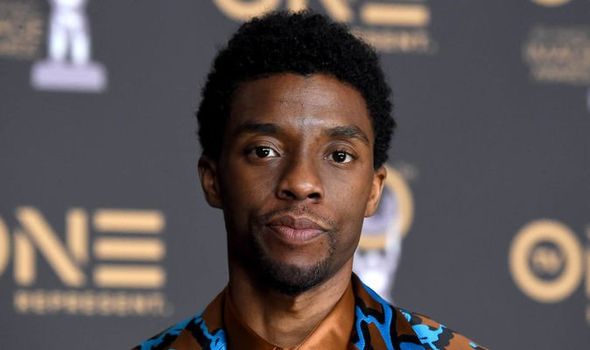 The news shocked fans, some of whom had commented earlier this year about Chadwick’s apparent weight loss.

Marty Cobb of Louisville, Kentucky, said: “He was the first black comic book icon to a whole generation of fans. How sad he has been lost to us all in his prime.”

“He was a deeply committed and constantly curious artist who had so much amazing work still left to create.”

Hulk star Mark Ruffalo tweeted: “What a man, and what an immense talent.

“Brother, you were one of the all-time greats and your greatness was only beginning. Lord love ya. Rest in power, King.”

Thor star Chris Hemsworth called Chadwick’s death “absolutely heartbreaking” and described the star as “one of the kindest, most genuine people”.

Actress Brie Larson described him as “someone who radiated power and peace” and “stood for so much more than himself.”

Hollywood’s current highest-paid male lead, Dwayne “The Rock” Johnson, tweeted: “Thank you for shining your light and sharing your talent with the world. My love and strength to your family.”

Veteran actor Denzel Washington, 65, who paid for Chadwick to study acting in the UK about 20 years ago, described him as gentle and brilliant.

Chadwick attended a summer course at the British American Drama Academy in Oxford and Denzel said: “He was a gentle soul and a brilliant artist who will stay with us for eternity through his iconic performances over his short yet illustrious career.”

Actress Angela Bassett said she first met Chadwick more than 20 years ago when, as a student at Howard University in Washington DC, he was assigned to escort her to the stage to receive an honorary degree. 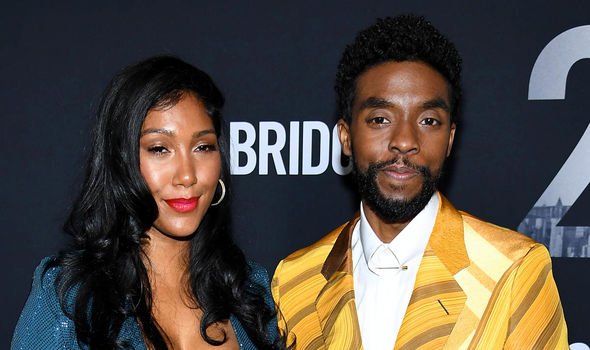 Rolling Stone Sir Mick Jagger tweeted: “He was a wonderful, funny, kind man and a very talented actor. He will be missed by so many.”

The son of a nurse and a textile worker, Chadwick made his acting debut in a play he wrote at high school in Anderson, South Carolina, after a classmate was shot dead.

After graduating from university in 2000 he worked briefly as a school drama instructor before landing several TV roles in New York. He eventually flew to LA in 2008 to try his luck in Hollywood.

He came to prominence playing real-life figures, notably baseball great Jackie Robinson in the 2013 film 42 and soul singer James Brown in the following year’s Get On Up. 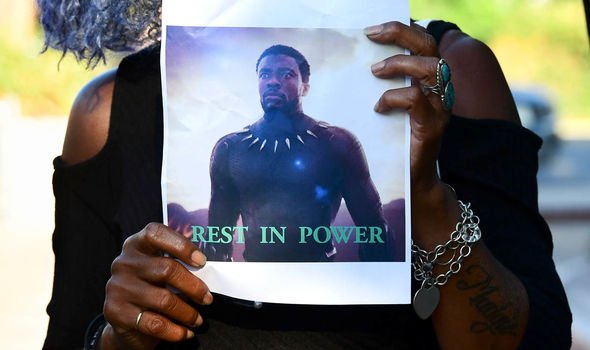 Black Panther was also the first superhero movie to get an Oscar nomination for best picture and is widely viewed as being a cultural milestone for having a largely black cast and a black director, Ryan Coogler.

Chadwick said last year that Black Panther had “changed what it means to be young, gifted and black” and a sequel was being planned for 2022.

Marvel Studios president Kevin Feige said Chadwick was an “icon for the ages”, adding: “Each time he stepped on set he radiated charisma and joy and each time he appeared on screen he created something truly indelible.

“He was as smart and kind and powerful and strong as any person he portrayed.”

Chadwick’s final film, a big screen adaptation of stage drama Ma Rainey’s Black Bottom, is due for release on Netflix later this year.

An inspiration to sufferers 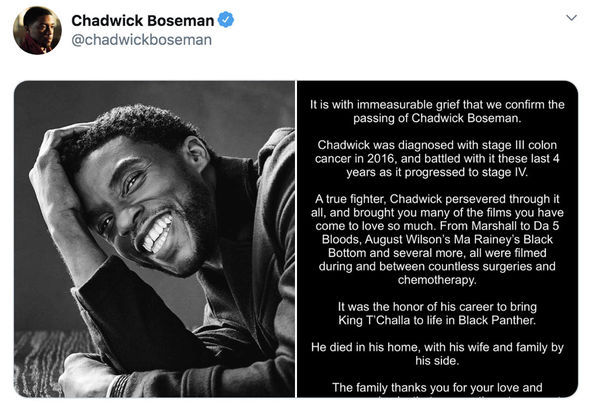 Chadwick kept his cancer private while “bringing joy and courage” to children who had the condition.

He visited patients at a hospital treating childhood cancers and paediatric diseases.

In a picture, posted on Twitter in 2018, he helped a girl celebrate her birthday.

St Jude Children’s Research Hospital, Memphis,Tennessee, paid tribute to “our friend Chadwick Boseman”, saying it was “deeply saddened” to hear of his death.

A statement said: “Two years ago, Chadwick visited the St Jude campus and brought with him not only toys for our patients but also joy, courage and inspiration.” 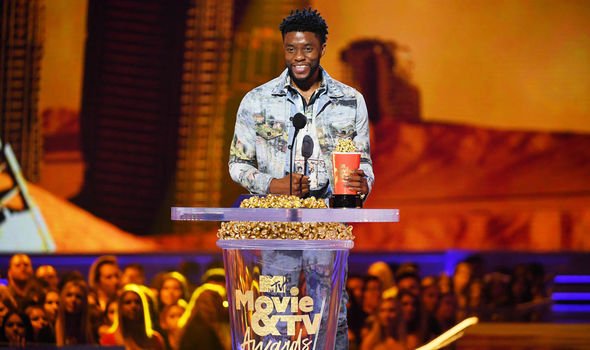 That year, Chadwick became emotional discussing the impact of Black Panther on two boys who had terminal cancer and had wanted to see the film before they died.

He said: “There are two little kids, who recently passed from cancer. Throughout filming, I was communicating with them, knowing that they were both terminal.

“What they said to me and their parents said, is, ‘They’re trying to hold on, until this movie comes’.

“You hear them say that and you’re like, ‘I’ve got to get up and go to work, I’ve got to learn these lines, I’ve got to work on this accent….’

“It’s a humbling experience because you’re like, ‘This can’t mean that much to them’. I realised that they anticipated something great.”