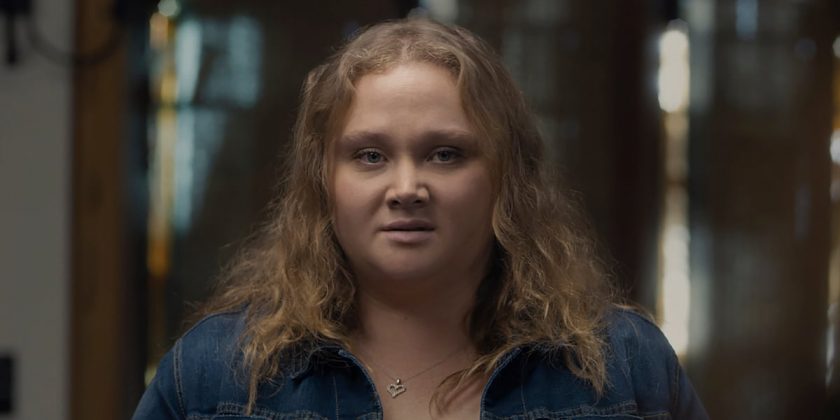 Bird Box is now streaming on Netflix, which means it’s only a matter of time before you fall in love with Danielle Macdonald all over again. The 27-year-old Australian actress has been in films and TV shows since 2010, when she began her career with guest spots in Glee, Toolies, and Pretty Little Liars. Since then, she’s gone on to more high-profile projects, most recently playing the beloved Willowdean Dickson in Netflix’s Dumplin’. It’s safe to say we can’t get enough of her. Ahead, see Macdonald’s most notable roles!