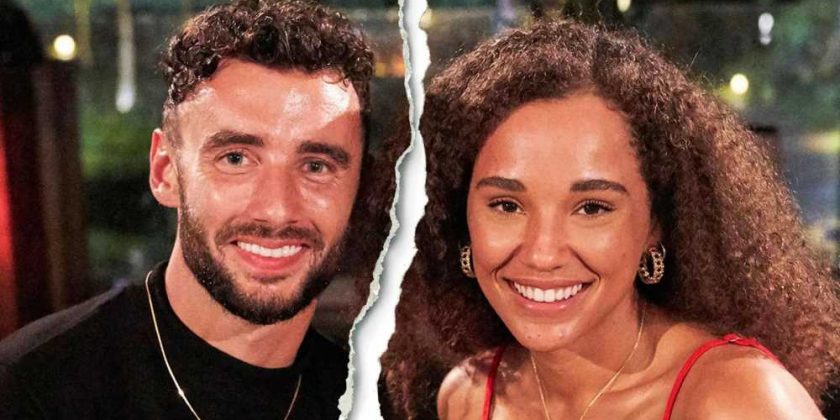 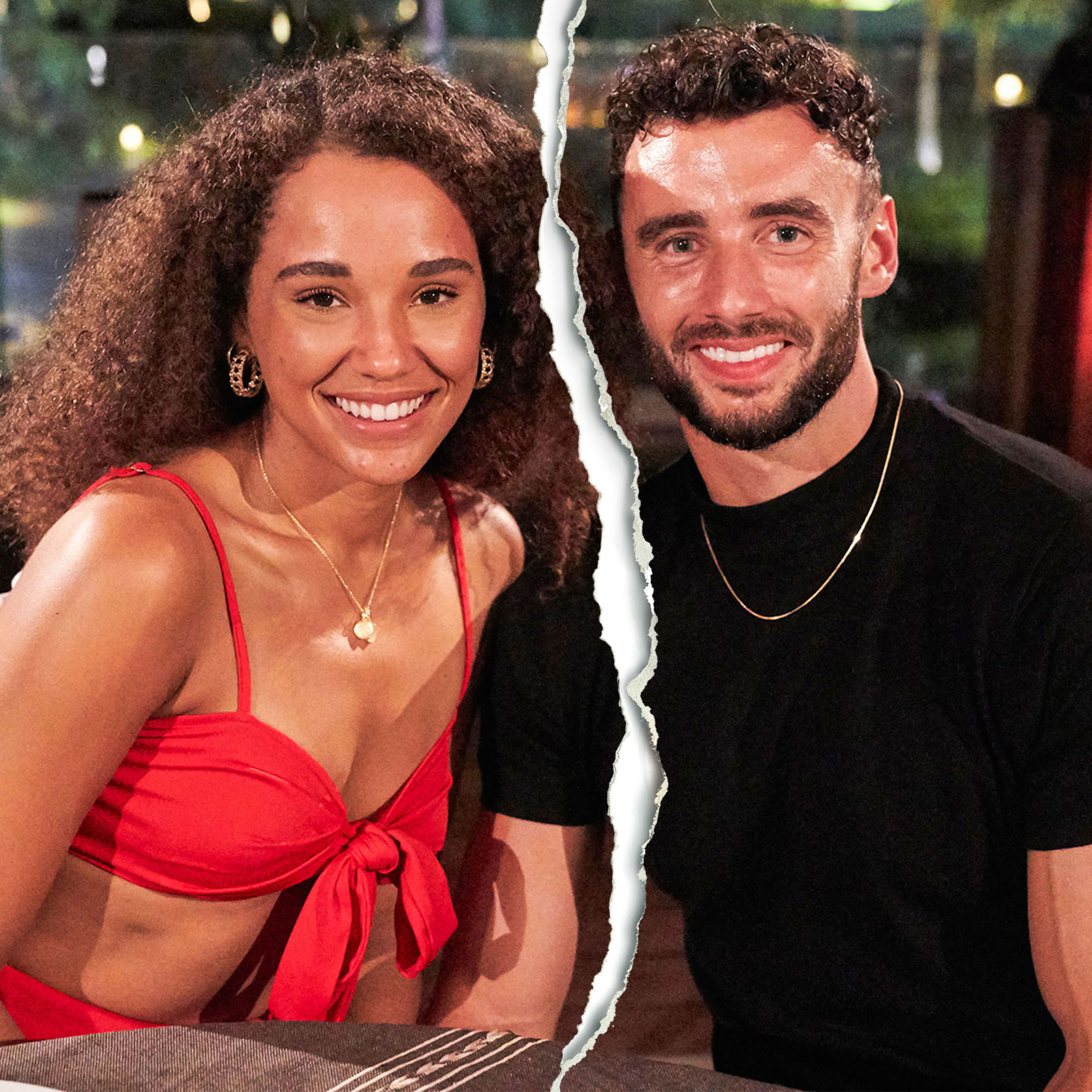 Every rose has its thorn. Brendan Morais and Pieper James have split after coming under fire for their pre-Bachelor in Paradise relationship.

Bachelor’s Pieper and Brendan’s Relationship: Everything We Know

“Things went downhill once Paradise started airing,” a source explains, noting that Pieper, 23, “got to see what really happened” before she arrived on the beach and “had no idea” that Brendan, 31, was exploring other options. “She wasn’t OK with everything that unfolded thus far.”

The insider adds, “They tried to make it work but ended up deciding it was best to break up.”

Shortly before season 7 of the ABC spinoff began filming, Us confirmed in June that the Massachusetts native and the grad student had been “dating for a few weeks.” At the time, a source revealed, “They both are super into each other and are getting to know each other and are just having fun going on dates.”

When the series began in August, fans saw Brendan strike up a connection with Natasha Parker, only to later be accused of biding his time until Pieper arrived on the beach. When the Oregon native made her grand entrance, she immediately asked the season 16 Bachelorette alum to join her on a date. Pieper even called Brendan her “boyfriend” and implied that they planned to come on the show together, while he downplayed their relationship status to other contestants.

Eventually, the twosome chose to exit the show following a heated confrontation with costars Joe Amabile, Demi Burnett and more. Despite receiving mixed reactions from Bachelor Nation fans, Pieper told Us exclusively that she had no regrets about what went down.

“It is what it is, and it happened,” she said during New York Fashion Week last month. “I honestly try not to live with regrets. What happened, happened, and I’ll deal with whatever happens next.”

‘Bachelor in Paradise’ Couples Who Are Still Together

She went on to clarify that she had “no idea” Brendan would be in Mexico when she got there, telling Us, “Beforehand, Brendan and I obviously had been talking, but it wasn’t a serious relationship. As we both said on the show, we didn’t have a plan. I have so much going on I couldn’t have put that together. But obviously, I liked him and I was excited to see him, but that was the extent of it.”

Pieper and the roofing contractor weren’t the only ones caught up in the drama, however. Natasha, 33, set the record straight about her BiP experience during an episode of her “Click Bait” podcast, admitting it was “so hurtful” that some viewers thought she was in on the alleged scheme.

“People are literally saying that I planned this with Brendan and Pieper — a person I’ve met once in my life and a person I’ve never met, who are in a relationship, who did me so wrong,” the New Yorker said in September. “When he said to me that it was casual [and] they only hung out twice … I believed him. That was a choice.”

Pieper previously told Us that she hoped to “make things right” with Natasha after the messiness played out on TV. Brendan, for his part, apologized in a seven-minute Instagram video.