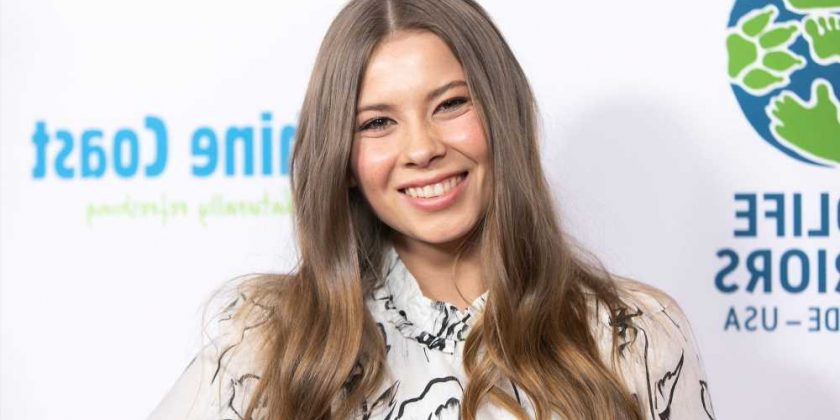 Bindi Irwin’s daughter, Grace Warrior, could be her twin.

In a new set of photos shared on social media, the 22-year-old mother gave the world a look at her three-month-old baby girl. The infant is wrapped up in a hooded towel in Irwin’s lap while looking directly at the camera. To show how much they look alike, Irwin also shared a second photo of herself as an infant wrapped up in a similar towel as her own mother, Terri Irwin, holds her.

Though Irwin turned off comments on the photo, her mom, Terri, responded by reposting the pictures on Twitter.

“You were the sweetest baby, Bindi,” the proud mother-turned-grandmother wrote, “and now you’re the most wonderful mama to dear little Grace!” 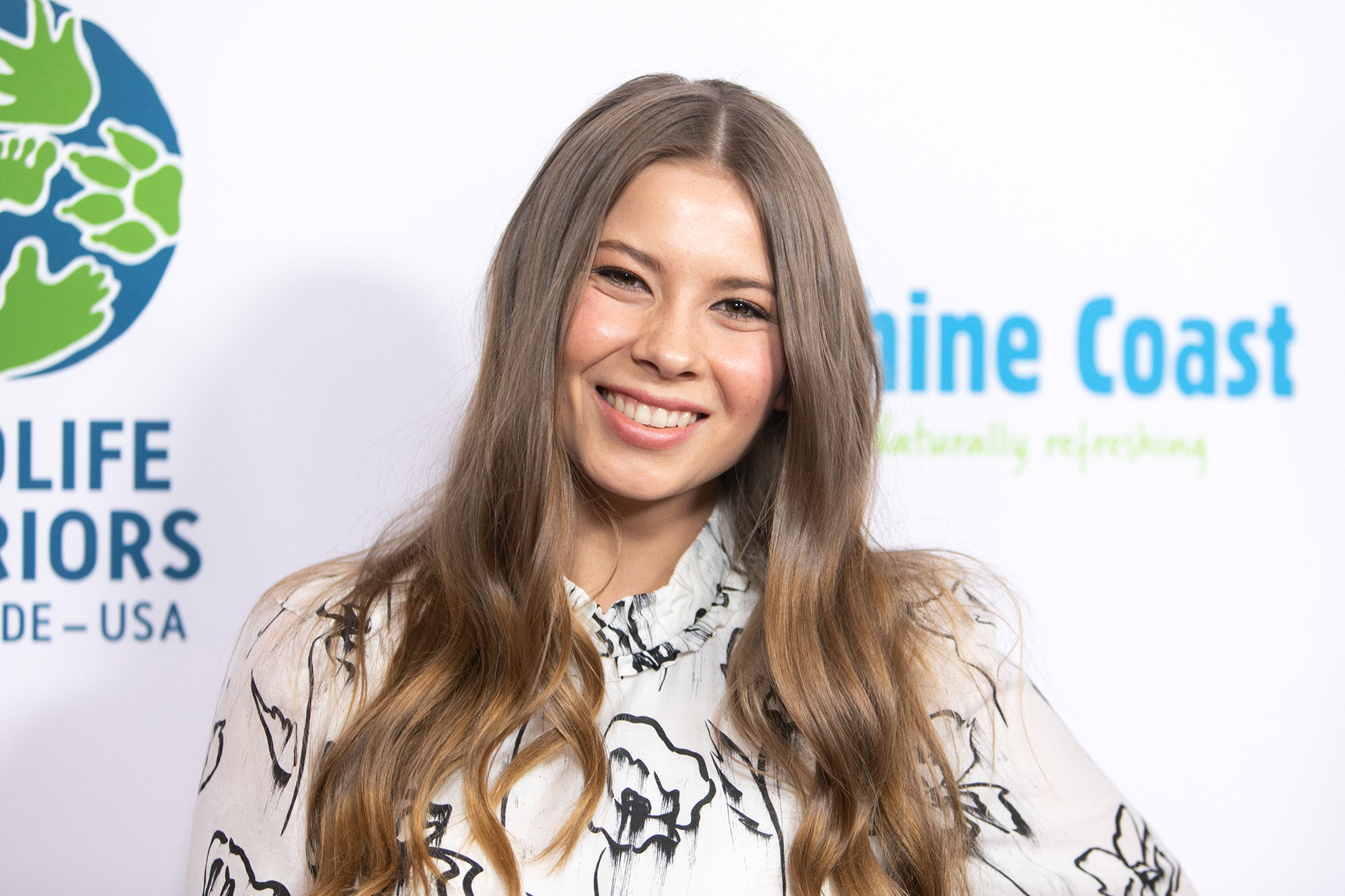 Irwin is no stranger to sharing photos of the newborn daughter she shares with husband, Chandler Powell.

Just four days before the side-by-side bath photos were posted, Irwin shared new photos of baby Grace out for a nature walk with her parents. The little one was tucked into her stroller while wearing a light pink bow headband. “Adventures with our little bug,” Irwin captioned the set, which included a picture of her beside Grace’s stroller.

Irwin and Powell welcomed Grace Warrior on March 25 – the same day as their first wedding anniversary.

Irwin chose to honor her late father, Steve, by giving Grace the middle name “Warrior,” which the new mom explained was “a tribute to my dad and his legacy as the most incredible Wildlife Warrior.”