Billy Bush meant no harm when jokingly bantering with producers about Kendall Jenner’s sexy Halloween costume during an Oct. 31 taping of “Extra.”

“There was no malicious intent on Bush’s part as he was working through material in the show’s normal creative process,” a source exclusively tells Page Six on Friday.

Earlier in the day, the Daily Beast leaked audio — which we’re told was unauthorized — of Bush, 51, saying, “Kendall goes as Jessie and, believe me, there were a lot of woodies,” implying that the “Toy Story”-themed attire might arouse people. 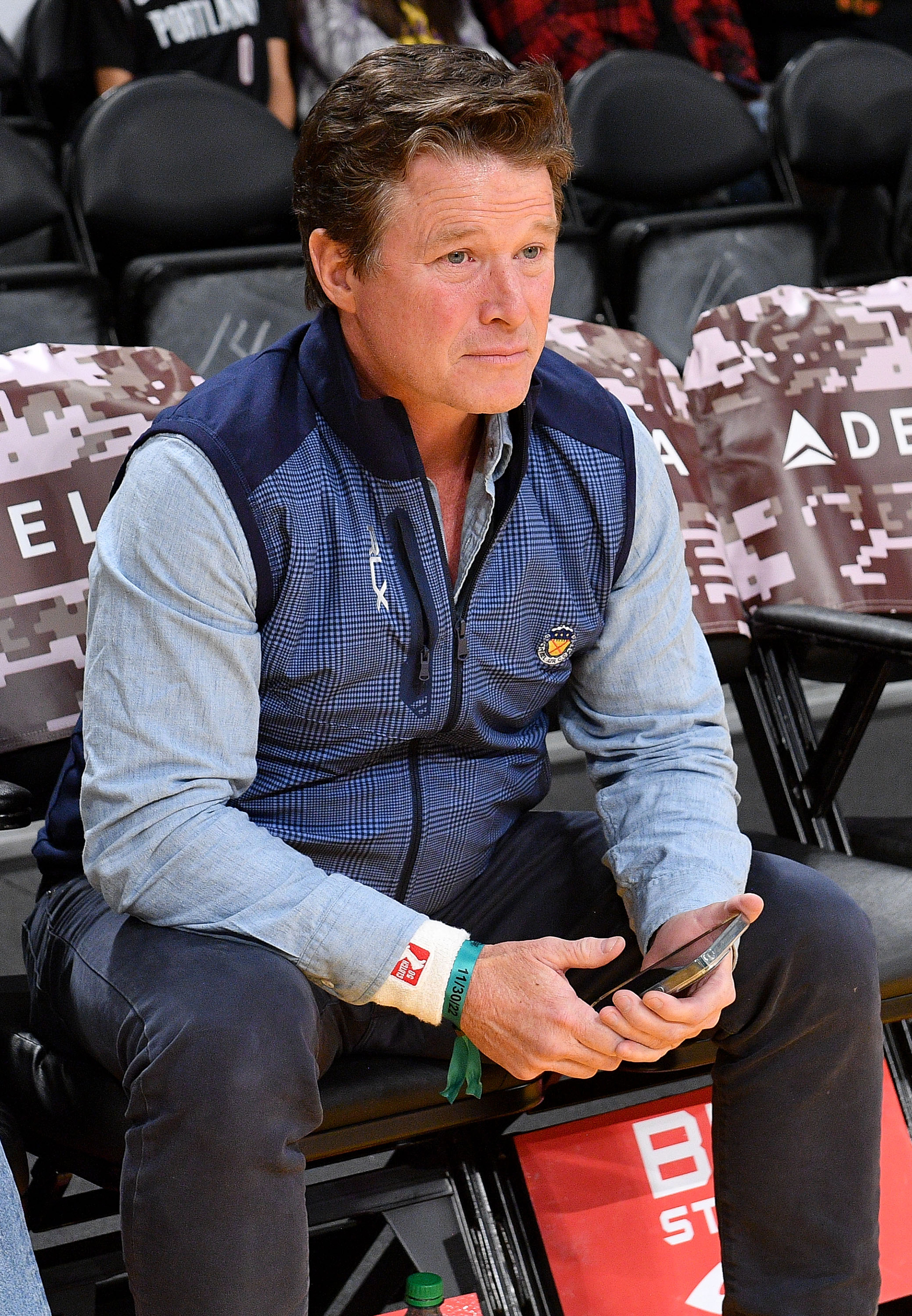 A spokesperson for Telepictures, “Extra”‘s production company, previously explained to Page Six that the flippant remark was never meant to be heard by the public.

“As with many forms of production in the entertainment industry, the show’s creative process allows the flexibility to try different jokes and banter,” a representative said. 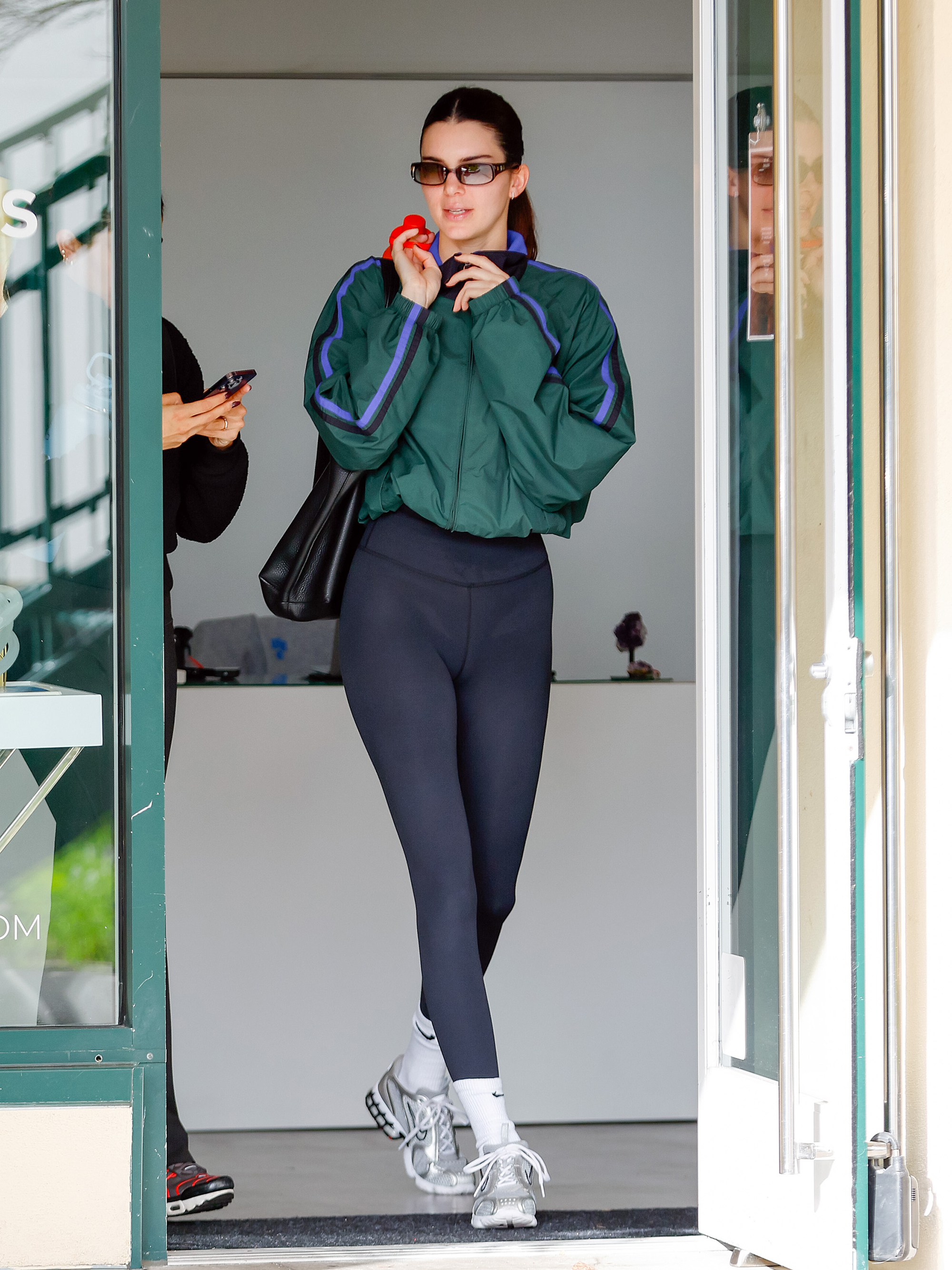 Bush’s quip has been particularly scrutinized as the entertainment journalist has a history of making eyebrow-raising remarks about women in Hollywood.

The former “Access Hollywood” host was previously under fire for comments he and former President Donald Trump made about soap star Arianne Zucker in 2005 that resurfaced during the 2016 US presidential campaign.

“Yes! The Donald has scored!” Bush could be heard saying in that leaked tape. “Whoa, my man. You gotta look at her… Give her the thumbs-up. You gotta give the thumbs-up… Oh my God!”

Trump, 76, meanwhile responded at the time that he could do anything to women in Hollywood, even “grab ’em by the p—y.” 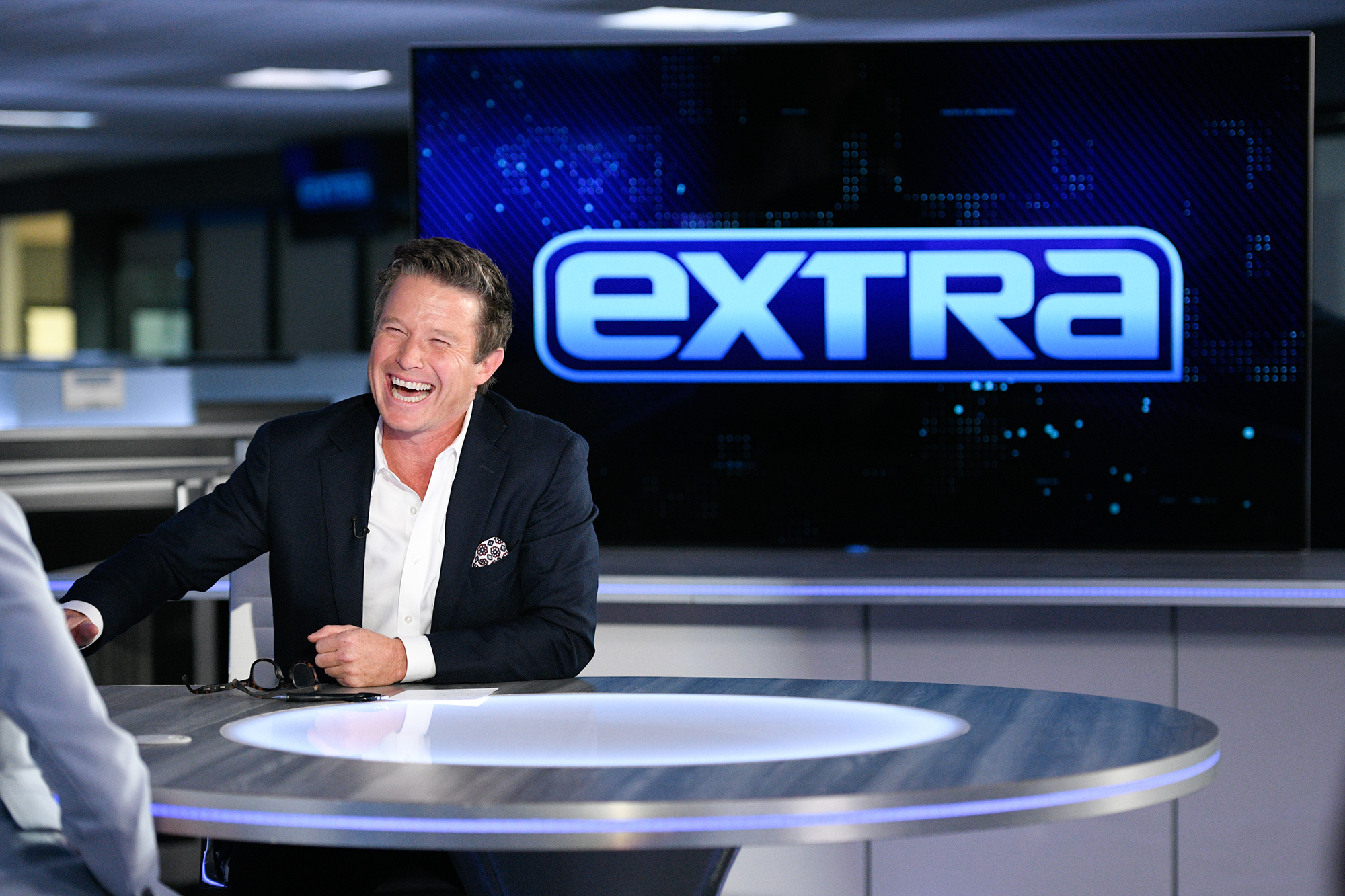 Bush apologized for his part in the conversation, stating, “Looking back on what was said on that bus, I wish I had changed the topic.”

“I wish I had said: ‘Does anyone want water?’ or ‘It looks like it’s gonna rain.’ He liked TV and competition. I could’ve said, ‘Can you believe the ratings on whatever?’ I didn’t have the strength of character to do it.”