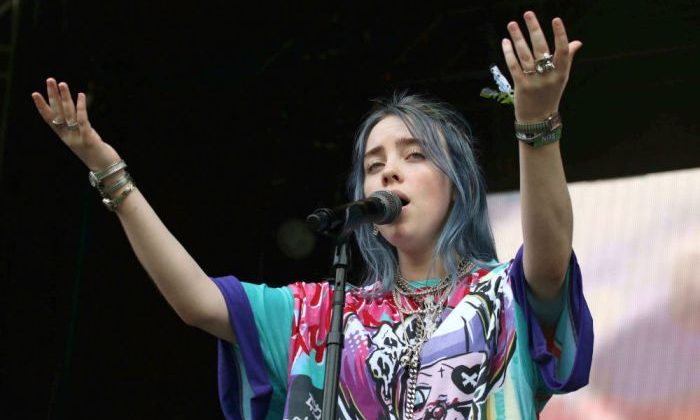 The fast-rising 16-year-old — who is one of Variety’s 2018 Young Hollywood Power Players — posted her song “Ocean Eyes” onto SoundCloud early in 2016, followed with a video in March, and by November she’d signed with Interscope, which re-released the song. Her nine-track EP, “Don’t Smile at Me,” followed soon after, and she’s been dropping singles at a steady clip. She has earned two RIAA Platinum certifications in North America: One for “Ocean Eyes” and the other for “Lovely,” her duet with Khalid from the television show “13 Reasons Why: Season 2.”

“A talented songwriter who is beyond her years, there is no doubt that Billie is already a powerful voice for her generation. Her expressive songs are an outpouring of honest and raw emotion, and her truth in music resonates with fans around the world,” said UMPG Chairman and CEO Jody Gerson. “With the guidance of UMPG A&R Luke McGrellis and support of the UMPG global team, I am confident that we will be an outstanding creative partner for Billie as she continues to rise.”

“I am really excited to work with Jody, Luke, and the team at Universal. I am so grateful for all of their amazing support and opportunities,” said Eilish.

Eilish, currently on her “1 BY 1” North American tour, is working on her debut album.