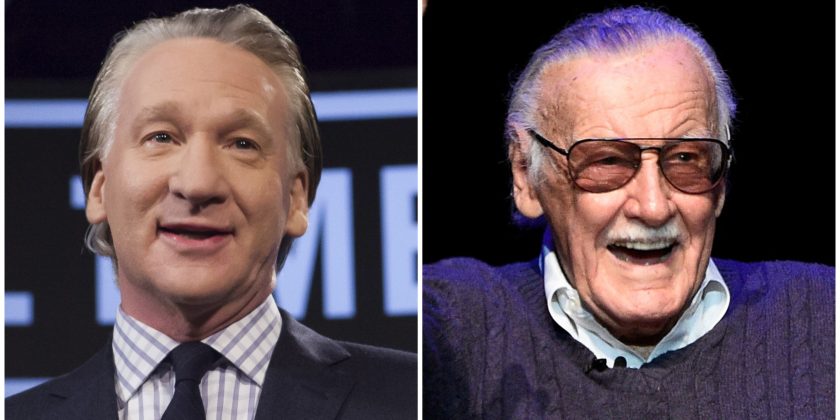 Bill Maher is in hot water after making comments that many are calling disrespectful toward the late Marvel Comics creator Stan Lee.

In a blog post to his website Saturday, the late night host wrote, “America is in mourning. Deep, deep mourning for a man who inspired millions to, I don’t know, watch a movie, I guess.”

Lee, a cultural icon responsible for many of Marvel’s most popular superheroes in comic books and movies, died Monday at the age of 95.

Maher continued, saying he has nothing “against comic books,” but that when he was growing up “comics were for kids, and when you grew up you moved on to big-boy books without the pictures.”

“But then twenty years or so ago, something happened – adults decided they didn’t have to give up kid stuff,” he said. “And so they pretended comic books were actually sophisticated literature.”

“I don’t think it’s a huge stretch to suggest that Donald Trump could only get elected in a country that thinks comic books are important,” he wrote.

Now fans of Lee are taking to social media to slam Maher for his comments:

Comic book artist Greg Capullo tweeted, “I never speak on topics I know little or nothing about. Why? I never want to be the fool. In other words, I don’t wanna make a Bill Maher out of myself.”