Hindsight’s 20/20. Michael Bruner is looking back at his bombshell exit from Big Brother 24 during the double eviction on Thursday, September 8.

The attorney, 28, was evicted unanimously after the veto was used. He took the opportunity to call out closest ally Brittany Hoopes, who was sitting on the block next to him, in his speech in his fight to stay, which seemed to come as a shock to her. Then, after the votes were read, he immediately left without hugs and goodbyes.

‘Big Brother’ Winners: Where Are They Now?

“I would’ve regretted if I didn’t try everything I could to stay,” Michael exclusively tells Us Weekly about throwing Brittany under the bus a little bit, adding, “I’m not a hugger. I did not want to do the fake, ‘Oh, let’s all hug. It’s OK.’ on my way out the door. And I wanted a bit of a dramatic exit. I have a flare for the dramatic, what can I say? So that’s why I left without saying anything.” 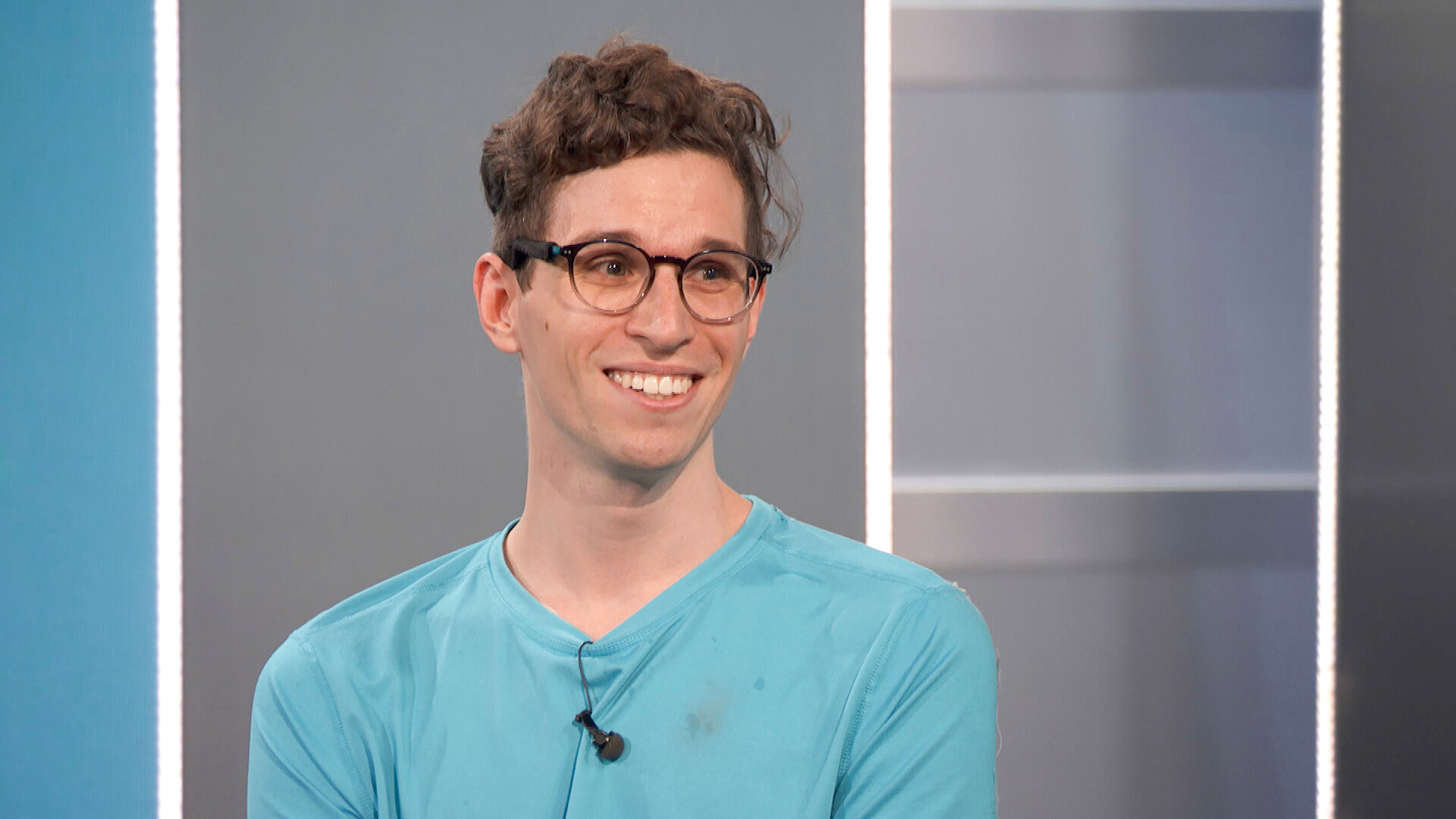 The Minnesota native was bound to be targeted as he won nine total competitions throughout the season, tied with legend Janelle Pierzina, and even beating her 16-year record with six veto wins in a single season.

“I don’t necessarily regret winning those competitions,” Michael says about putting the “comp beast” target on his back. “I think early in the game, when you find yourself on the block, you’re in a position where you have to win. And then by the time I felt like I didn’t have to win, I had already racked up five competition wins. So I don’t necessarily regret winning those.”

‘Big Brother’ Controversies Through the Years

Still, he admits, “I do think I didn’t manage my threat level as well as I should have. I would’ve rather gone out of the game for winning too much than having thrown a competition and then gone home anyway. So while I would have rather won the game, I’m happy that I’m leaving the game with a record at the very least.” 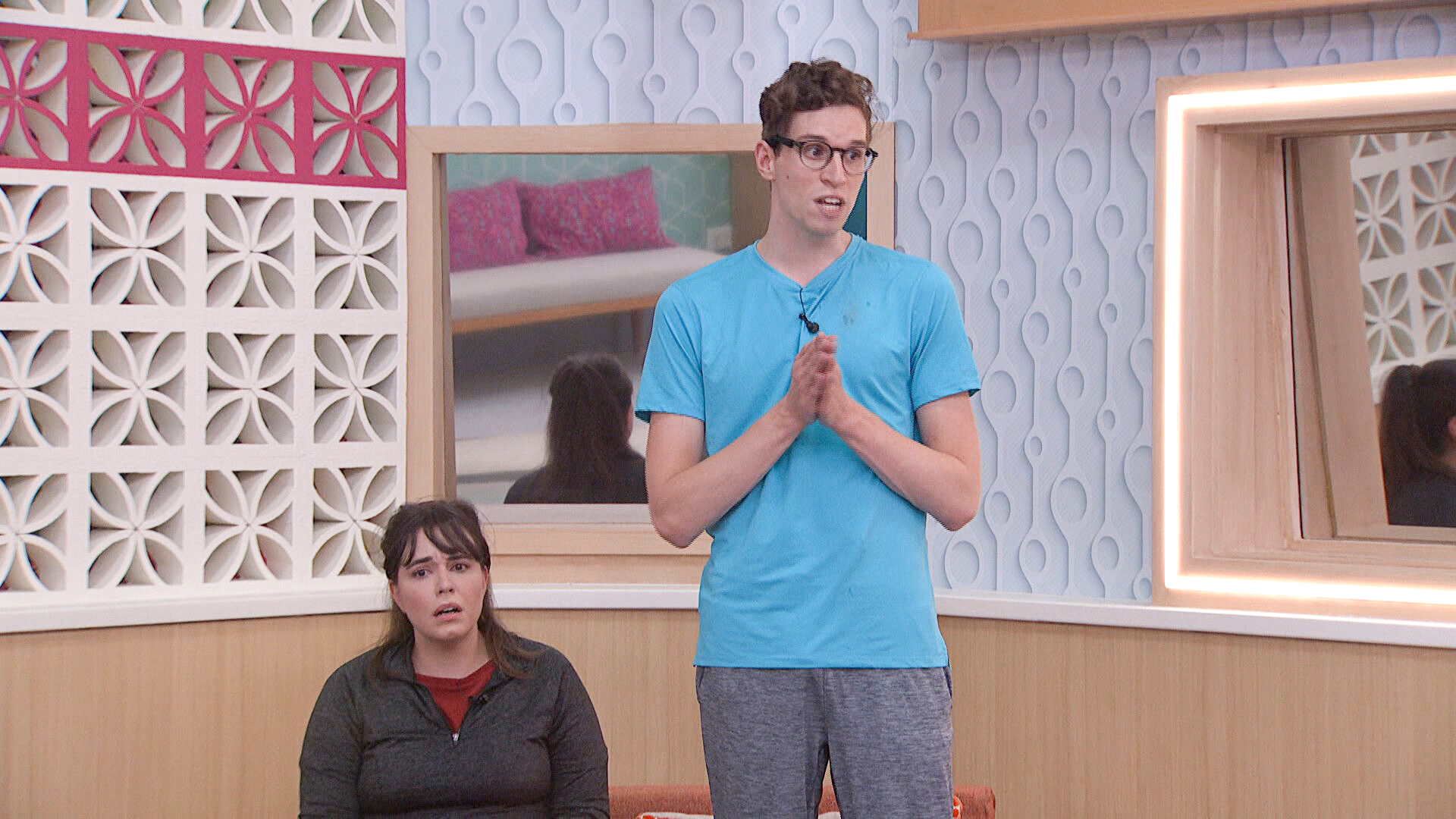 The previous week, Michael came under fire (alongside Brittany) for withholding racial comments fellow houseguest Kyle Capener made until it was seemingly beneficial for their game to reveal them to the rest of the houseguests.

“Hearing feedback from everyone who is still in the house about how they wish the information had been handled, I do regret not saying something sooner,” Michael tells Us. “I feel that no matter when the information came into the game, it was always gonna look like it was being used to benefit me and to get me further. Any information that comes into the game, regardless of what it is, people are always gonna assume there’s a self-serving interest there.”

He continues, “I understand why people were skeptical about the timing. I ultimately tried to do what I felt was right. I knew that I wanted to speak up. I would’ve regretted it if I had left the game and said nothing. So I don’t regret speaking up. I do wish it had been handled differently though.” 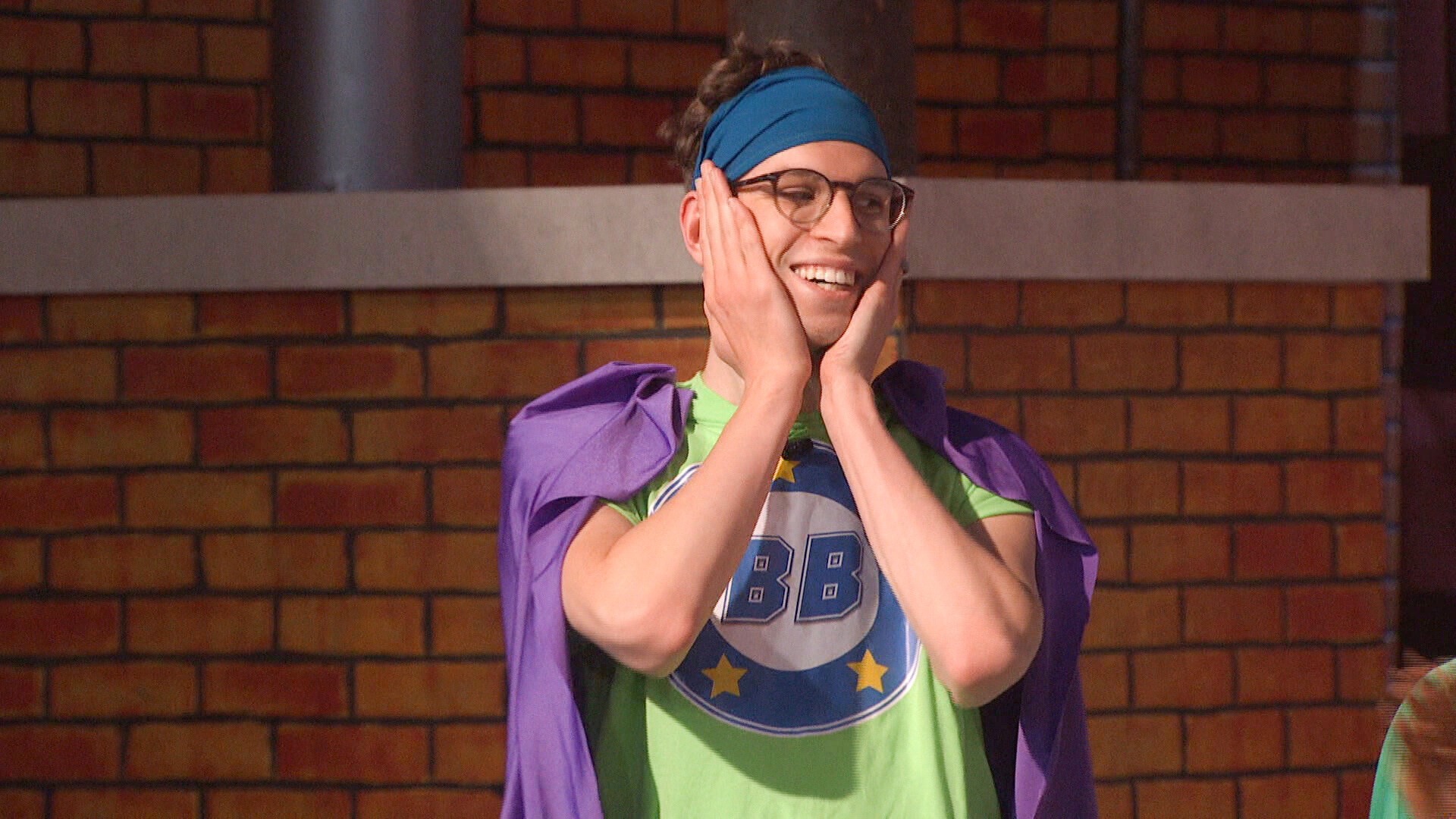 As for who’s playing the best and worst games right now, Michael says, “I think that Monte [Taylor] is probably playing the best game. I think that he’s done really well in managing his threat level, which I did not do. And I think he’ll have a lot of respect from the jury if he can make it to the final two. I also think that Taylor [Hale]‘s playing a great game, but I probably give it to Monte.”

‘Big Brother’ Showmances Through the Years: Where Are They Now?

He continues, “As far as the worst game, you don’t make the final five by accident. I would not say anyone’s playing a bad game. I do think that Britt will have the hardest time winning should she make it to the final two. I think people have viewed her game as that she had latched onto me. I know that she was being strategic behind the scenes, but I think she’s gonna have a really hard time if she makes it to the final two, unless she can pick it up here and get some comp wins and make some things happen on her own. I think she’s gonna have a hard time in front of the jury.”

Big Brother airs on CBS Wednesdays and Sundays at 8 p.m. ET and Thursdays at 9 p.m. ET.