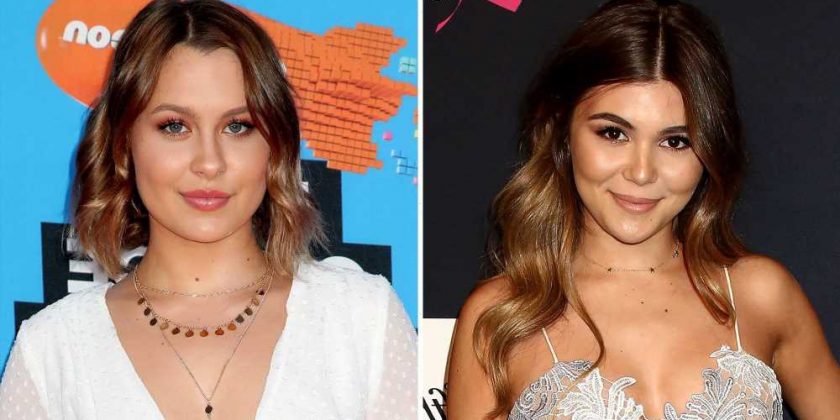 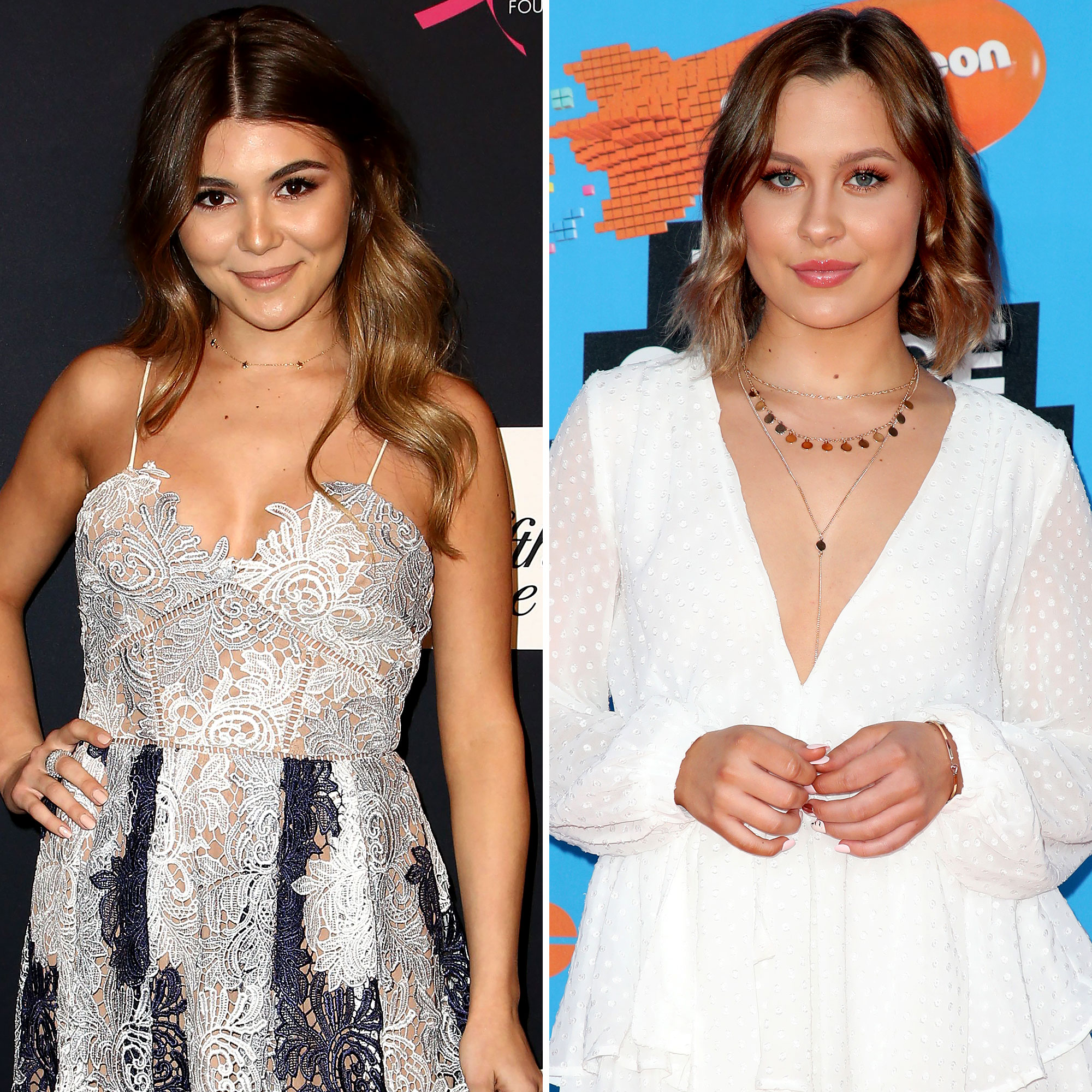 Two of a kind. BFFs Olivia Jade Giannulli and Natasha Bure showed off their best moves by teaming up for a pair of TikTok dance videos.

The Most Famous TikTok Couples Still Together Today

Natasha, 23, posted the first video on Sunday, January 23, in which she and the YouTube star, 22, took part in the “Oui Dance Challenge.” Wearing matching leather pants and Jordan sneakers, the pair blew kisses at the camera before showing off their moves. Two hours later, Olivia Jade posted a second dance video on her own TikTok page, which didn’t go as smoothly as their first attempt.

“@natashabure we tried and that’s what counts,” Olivia Jade captioned the clip, which featured the Home Sweet Home star attempting to spin her BFF around before they both did the jerk.

Candace Cameron Bure‘s daughter has been close friends with Lori Loughlin‘s two girls, Olivia Jade and Bella Giannulli, since they were kids. “We’ve been friends and sisters since forever. We have so many fun memories together of just, like, hanging out,” told Us Weekly in October 2021. “It’s just, like, a fun, interesting dynamic too. When you both [have] one of your parents on a show together and then you’re the same age and you are friends. It’s super fun.”

Natasha also publicly supported the beauty guru when she competed on Dancing With the Stars in 2021 in the wake of her family’s involvement with the college admissions scandal. Loughlin, 57, and her husband, Mossimo Giannulli, pleaded guilty to fraud charges in May 2020 after being accused of paying bribes to ensure their daughters were accepted to the University of Southern California. The Full House alum served two months in prison before being released in December 2020. Mossimo, meanwhile, served five months and was released in April 2021.

After the College Admissions Scandal: Where Are They Now?

“I think that it’s always nice to just show a different side of you … for people to really get to know you want it on a deeper level,” Natasha told Us, while praising her BFF for competing on the ABC series in the wake of the scandal.

“I feel like, especially when you’re judged on, like, such a big platform and people only know you maybe from social media, what they read online, like, it can just be a toxic thing for your mental health, just being judged so much,” the Fuller House actress continued, adding that she was “really glad” that Olivia Jade was able to “express herself” on the show. “I’m super happy for her and I love her and we’ll always support her.”

Natasha’s TikTok videos were posted two weeks after the death of Full House star Bob Saget. The social media star remembered the comedian, who was found dead on January 9 at age 65, in a touching Instagram tribute at the time.

‘Full House’ Cast’s Quotes About Bob Saget Through the Years

“A man with the biggest heart of them all,” Natasha wrote alongside a photo of her mother, Cameron Bure, 45, and Saget filming a Full House scene in the 1990s. “There was truly no one like him. Endless gratitude forever for the kindness and laughter you brought to everyone’s lives. Rest In Peace Bob. We love you so much.”