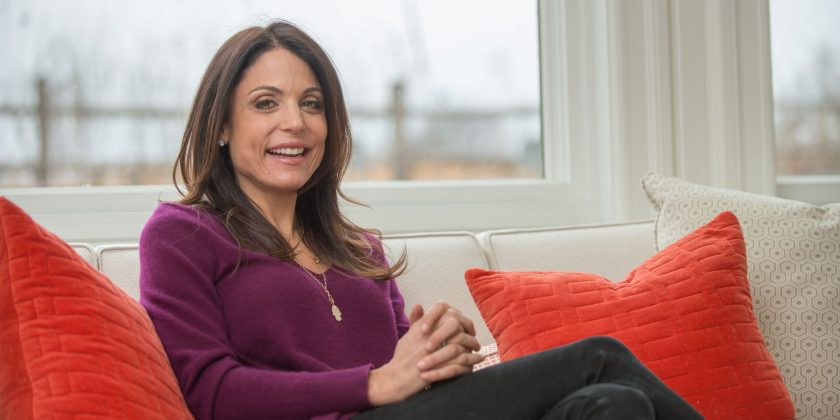 In a Christmas Day post, Frankel shared two photos of herself getting cozy with film producer Paul Bernon in the Dominican Republic. She dubbed the trip a healing retreat.

“Bye bye Dominican Republic. What a beautiful country of beautiful people,” she wrote.

Rumors of Frankel and Bernon’s relationship began in September and were fueled when she revealed he had saved her life following an intense allergic reaction.

Frankel made headlines recently after a near-death experience left her hospitalized. The 48-year-old former “Real Housewives of New York City” star, who has a rare fish allergy, fell unconscious after eating soup and spent two days in the intensive care unit.

Frankel wrote: “He saved my life” of her rumored boyfriend, replying to a fan who pointed out she is no longer single.