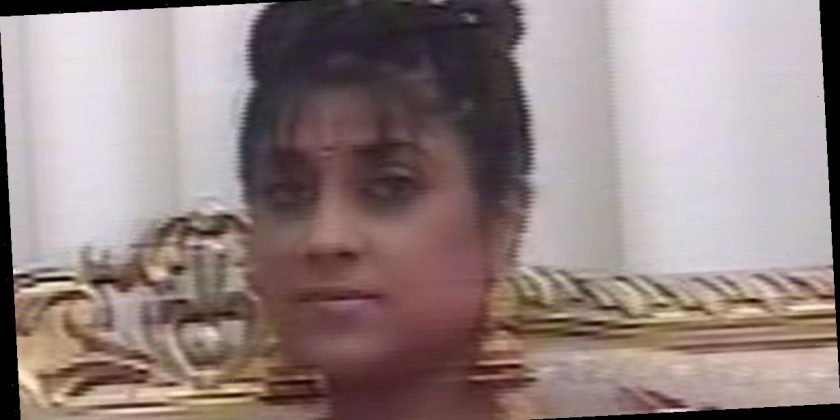 A benefits cheat who scammed £260,000 was caught out when her partner was found in her bed during a raid on her home.

Nasreen Akhtar had claimed she was a disabled single mum who was too ill to work, but she was living with her partner and investigators found video of her dancing at a wedding.

The 50-year-old fraudulently collected a staggering six-figure sum from the the Department for Work and Pensions in payments handed out between 2002 and 2013.

The DWP launched an investigation, using covert surveillance, after a tip-off and Akhtar has now been jailed for two years, BirminghamLive reports.

Akhtar's partner was found in her bed during a raid on her home in Oldham, Lancashire, the Crown Prosecution Service said.

She had claimed she was "too ill to work" and had "poor mobility" as well as "significant care needs".

But she was seen out and about with her family and dancing at a wedding, the CPS said.

Akhtar admitted seven counts of fraud against the local authority and the DWP.