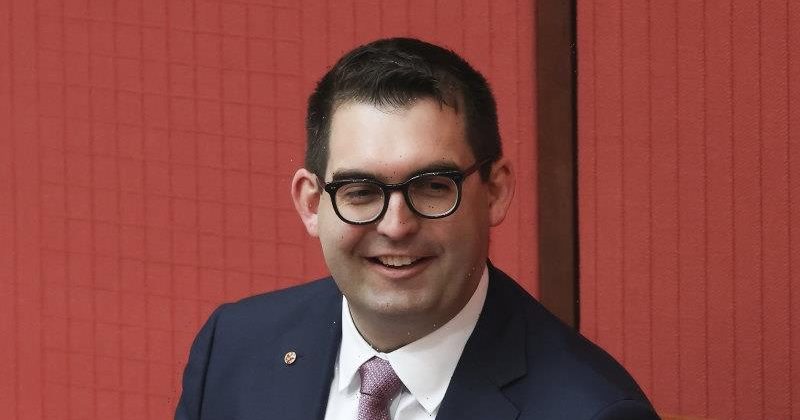 The WA Liberal state executive will meet on Tuesday evening to discuss a request from the party’s campaign committee to discuss Small’s nomination for the vacancy he created. 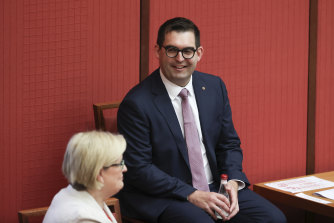 Small resigned from the Senate in April after finding out he was a dual New Zealand citizen.

He had been sitting as a senator since 2020 after replacing former Finance Minister Matthias Cormann upon his retirement from politics but was ineligible to sit the entire time.

“I had always understood that I had no entitlement to New Zealand citizenship based on the laws that applied at the time of my birth.”

Small’s situation was similar to that of Barnaby Joyce, who was deemed ineligible to be an MP over his dual New Zealand citizenship during the section 44 constitutional crisis in 2017 and 2018.

The party checked Small’s citizenship last month and discovered he was ineligible to sit in parliament but is yet to explain why these checks were not done in 2020.

After being alerted to the issue Small renounced his citizenship and could continue campaigning for a second term in the senate ahead of the May 21 election.

However, his resignation left his current senate position vacant until the term expires on July 1, meaning a new senator needs to be selected for the remaining month of the term.

The party has been discussing who would fill the vacancy for the past fortnight and has received a request from its campaign committee to renominate Small.

Small has been selected as his party’s third senate candidate for WA at the upcoming election.