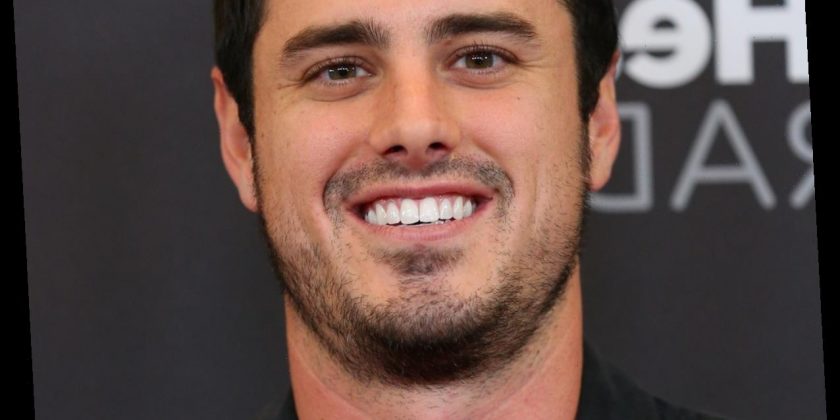 One thing I was hoping for in 2021 was for Clare Crawley and Dale Moss to make it, but sadly, that didn’t happen. After they quickly got engaged on Season 16 of The Bachelorette, they broke up just a few months later, and on Jan. 19, Moss announced their separation on Instagram. Now, Ben Higgins’ response to Dale Moss "blindsiding" Clare Crawley is all over the internet, because he thinks the football wide receiver should have checked in with Crawley before jumping the gun.

"That she found out they were parting ways when everybody else did, I think that’s completely inappropriate on his part. I think it’s so wrong that that’s the way this went down," the former Bachelor told Access Hollywood on Jan. 21. "I don’t know the behind-the-scenes and why they split, but there’s nothing that could bring it up to a place where she would be blindsided publicly and have to respond publicly without knowing where they stood." Higgins isn’t wrong — at least, according to Crawley’s response to Moss breaking the news. When Crawley decided to speak out about their split, she noted she was a little late to the party because of how everything went down.

"I was made aware of a ‘mutual’ statement at the same time you all were, so I’ve needed some time to really digest this," Crawley wrote in an emotional IG post on Jan. 21, two days after Moss broke the news of their split. "Speaking for myself, my intentions with this relationship have always been very clear, so the truth is I am crushed. This was not what I expected or hoped for and [I] am still trying to process this.

But as a newly single woman, Crawley should probably take Higgins advice about moving on from her breakup. Even though she loved Moss and wanted to start a life with him, there are more fish in the sea. "I would say, it’s gonna hurt. You’re gonna be reminded a lot and then life [will] start to move on and then [you’re going to] start to heal," Higgins told Access Hollywood. "Breakups are unique because you can grow from them … I would just say take some time to reflect."

Though Crawley should take all the time she needs, there’s apparently already a number of men lining up at the door to date her, including former Bachelorette contestant Spencer Robertson. He asked Crawley out for a coffee date soon after her breakup went public, and even though she hasn’t responded as yet, this just proves that Crawley’s love story isn’t over yet. Here’s hoping she eventually finds the man of her dreams and has the family she always said she wanted. 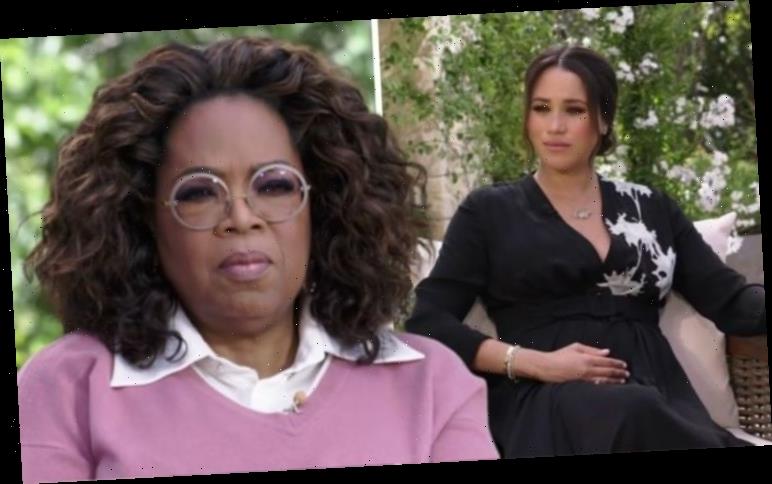