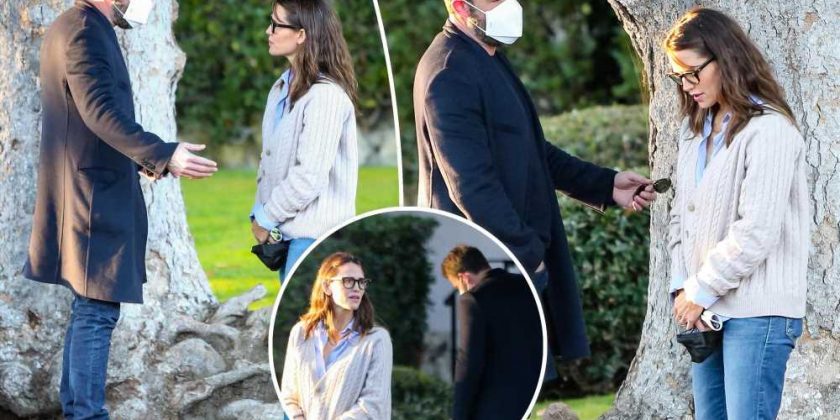 Ben Affleck blew off steam during a recent encounter with his ex-wife, Jennifer Garner.

The “Last Duel” star, 49, was photographed venting to the “13 Going on 30” star, also 49, on Thursday on a sidewalk in Los Angeles in what appeared to be a very animated conversation.

In a paparazzi video, Affleck was seen flailing his arms around with expressive reactions on his face. At one point, he was even seen staring at Garner with a wide-eyed gaze.

Although the Oscar winner did appear upset, it does seem that he was angry with the mother of his three children, Violet, 16, Seraphina, 12, and Samuel, 9. 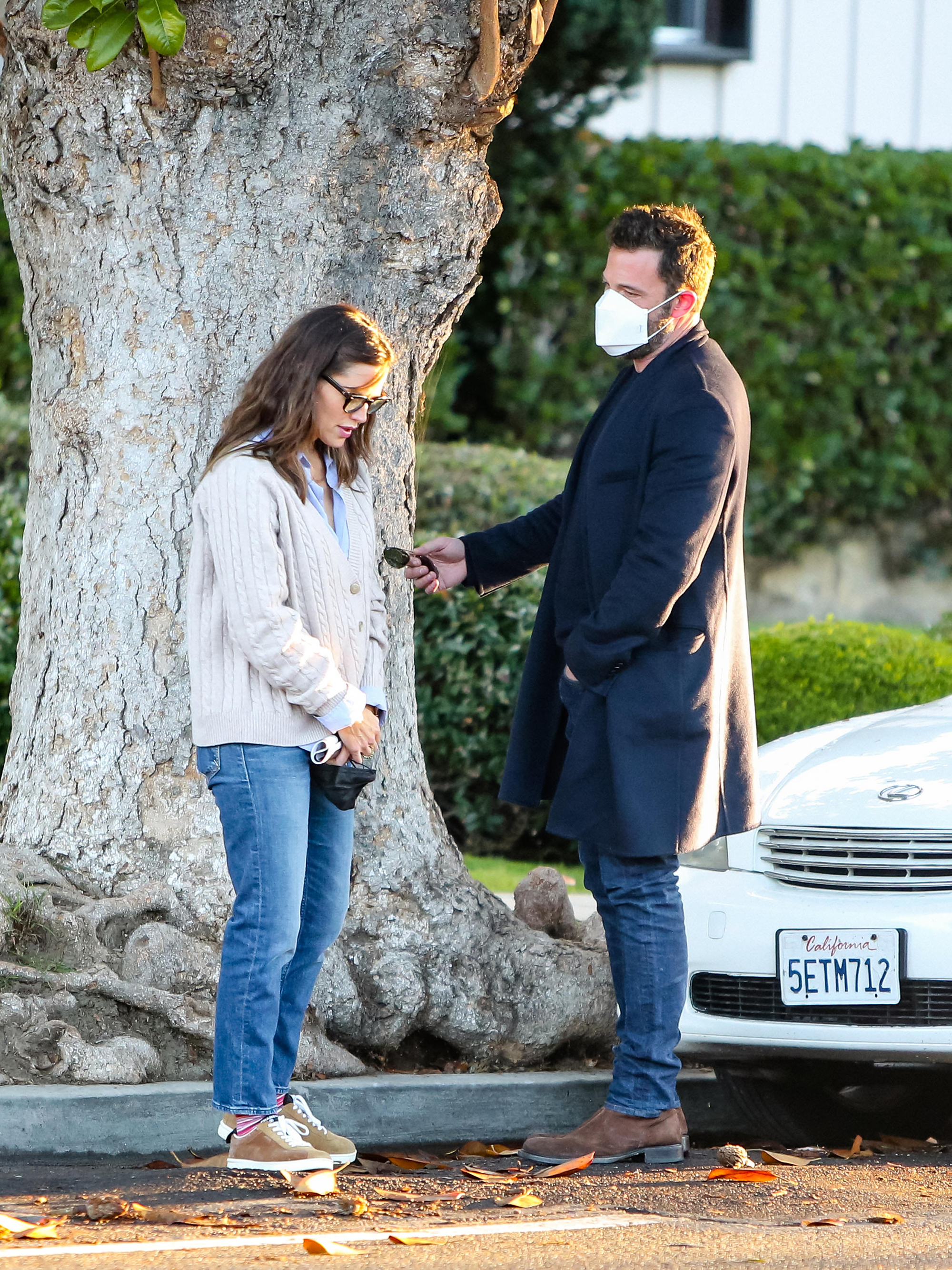 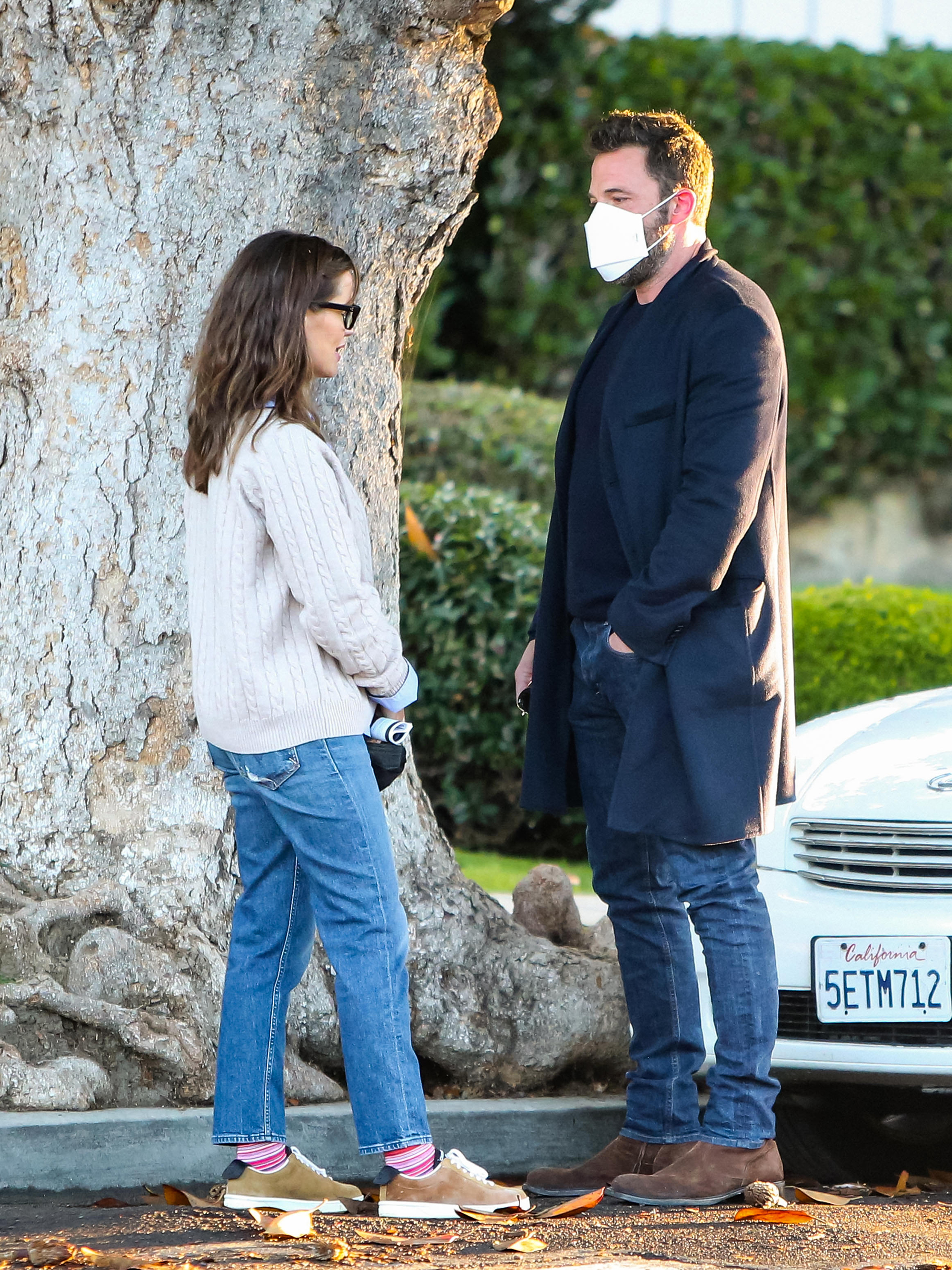