The seas are still stormy between “Below Deck: Sailing Yacht” co-stars Jean-Luc Cerza-Lanaux and Dani Soares.

Soares, 33, announced in April that she was pregnant, quickly sparking fan speculation that Cerza-Lanaux, whom the second stewardess began dating on the show, was the father.

Despite the paternity rumors, Cerza-Lanaux, 25, kept quiet on the topic for several weeks. He finally broke his silence over the weekend, bashing Soares for “chasing 15 minutes of fame” and stating that he did not know about her pregnancy until she gave birth to daughter Lilly in late March.

He did, however, say that he would take a paternity test and be involved with the child if he is the father. This seemed to be a direct rebuttal to a preview for the Bravo show’s reunion — airing June 21 — where Soares said the father of her baby “thinks it’s not his child and he doesn’t want to have anything to do with it.” 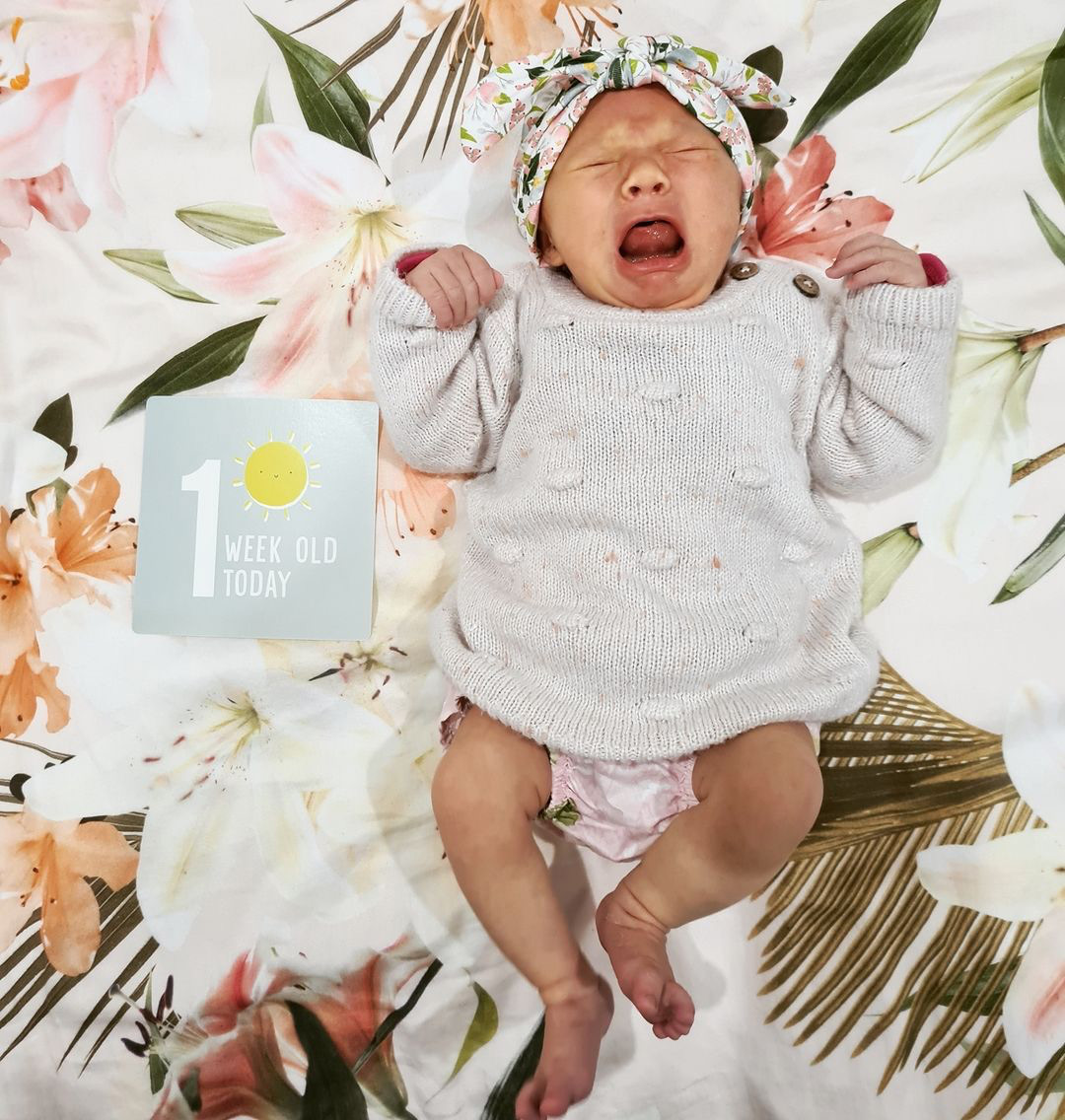 “As someone who grew up with parents who weren’t together, I wouldn’t wish that on any child. Not looking for a pity party. Just want everyone to know how strongly I feel about this, especially the haters who are so sure I am neglecting my responsibility,” Cerza-Lanaux wrote, in part, in an Instagram post Saturday. “No one wants to know more than me if this is my baby girl!,” he added.

In a follow-up post on Father’s Day, he responded to some of the criticism — much of which was lobbied by his Bravo castmates — saying that he would get a paternity test “ASAP” but “the goal is for us to take the tests together instead of shipping saliva samples around the world.”

He added that Australia, where Soares and her baby currently live, is closed to visitors due to the coronavirus pandemic and he is currently working on a yacht in Central America.

Though Cerza-Lanaux says Soares blocked him on Instagram in December, cast member Colin MacRae rebuked his claim that the former couple has had zero contact in recent months.

MacRae commented, “JL, why do you continue to lie through your teeth? Please keep this disgustingly desperate attempt to save face and blame Dani off of social media.

“We in her circle have seen firsthand how [you] have treated her for the last 9 months. So again, man the f–k up and do what’s right for this poor little girl AND KEEP IT OFF SOCIAL MEDIA.”

Deckhand Sydney Zarouba also chimed in on Cerza-Lanaux’s latest Instagram, writing, “This is a CHILD no longer a reality tv show. Get it off social …?”

Cerza-Lanaux will have a separate special interview with Andy Cohen and will not appear on the “Below Deck: Sailing Yacht” reunion.