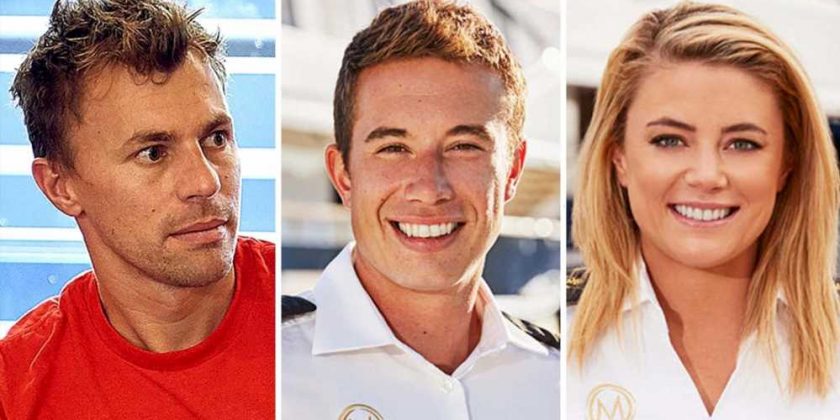 No boatmances here! Malia White wasn’t ready to jump back into a relationship with any of her coworkers after she split from Tom Checketts in the fall of 2020.

The Below Deck Mediterranean star, 31, told Us Weekly exclusively on Wednesday, July 28, that she went as far as telling shipmate David Pascoe that she planned to remain single while filming season 6 of the Bravo show.

“I think I even told David [about the split, explaining] that everything with Tom and I was falling apart right before we filmed this season,” she recalled. “I was a mess coming into it and I was just like, ‘You know, I don’t really want to even see men right now.’” 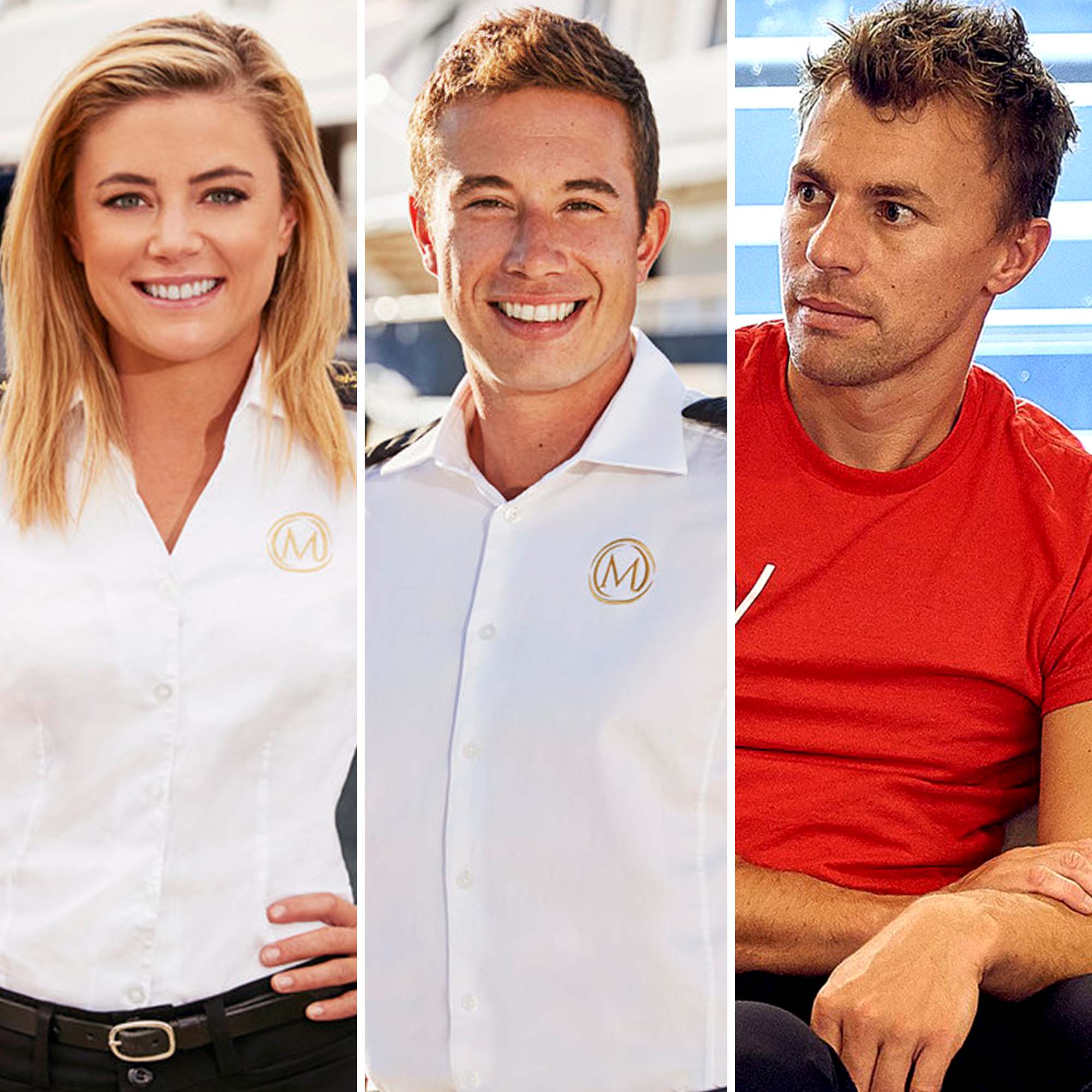 The bosun added: “So, I think unfortunately for my admirers, I was in not in a place to look for romance.”

Viewers watched Pascoe’s attempt to make a move on White during the current season of Below Deck Med, but the TV personality told Us that she didn’t see the signs early on.

“I think when he got the bravery from alcohol, I was like, ‘Oh, I’m quite impressed with how strong you’re coming on right now,’” she said with a laugh.

‘Below Deck’ Cast Through the Years: A Guide to Who’s Dated Who

White had a second suitor in Lloyd Spencer this season, but once again, she revealed that she had no clue about his feelings until she watched it back. She told Us that he has yet to reciprocate either of her shipmates’ feelings, teasing, “I’ll have to wait and see.”

However, when it comes to boatmances in general, White hasn’t ruled them out as a possibility down the line. The Florida native explained that, in her industry, it’s “hard to not have them” and fall for someone who you’re with 24/7.

“The people you work around are the ones you build these close relationships with. And for us, these may be the only people we meet for months at a time,” White said. “So, you naturally develop feelings toward people.”

She admitted that there “can be healthy ones” and that she hasn’t “given up on them” just yet, revealing that for now, she doesn’t “really want to jump into another long distance one.”

White confirmed she was single via Instagram in September 2020 after dating Checketts for more than one year.

“Yes, Tom and I have split,” she said at the time. “The details surrounding all of it I am trying to keep a little private just out of respect to him and I. But yes, I am single.”

Below Deck’s Biggest Drama Through the Years

White went on to accuse the chef of being unfaithful on Below Deck Mediterranean. She told Us this month that she learned of the rumored infidelity from “a friend” and that’s when “all hell broke loose.”

Checketts has not publicly responded to White’s claims.

Below Deck Mediterranean airs on Bravo Mondays at 9 p.m. ET.