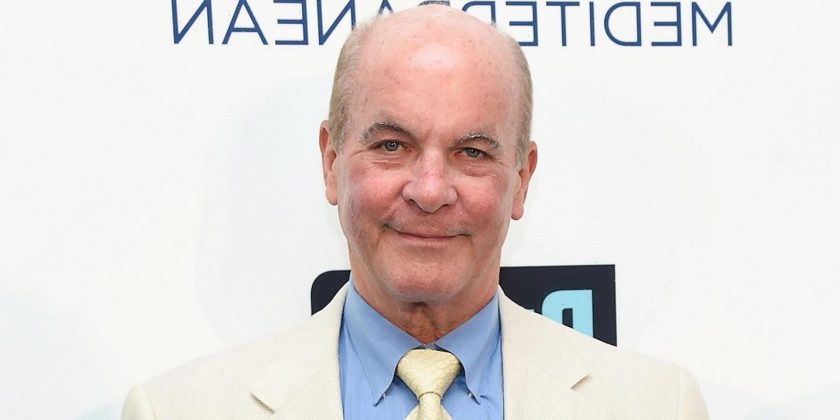 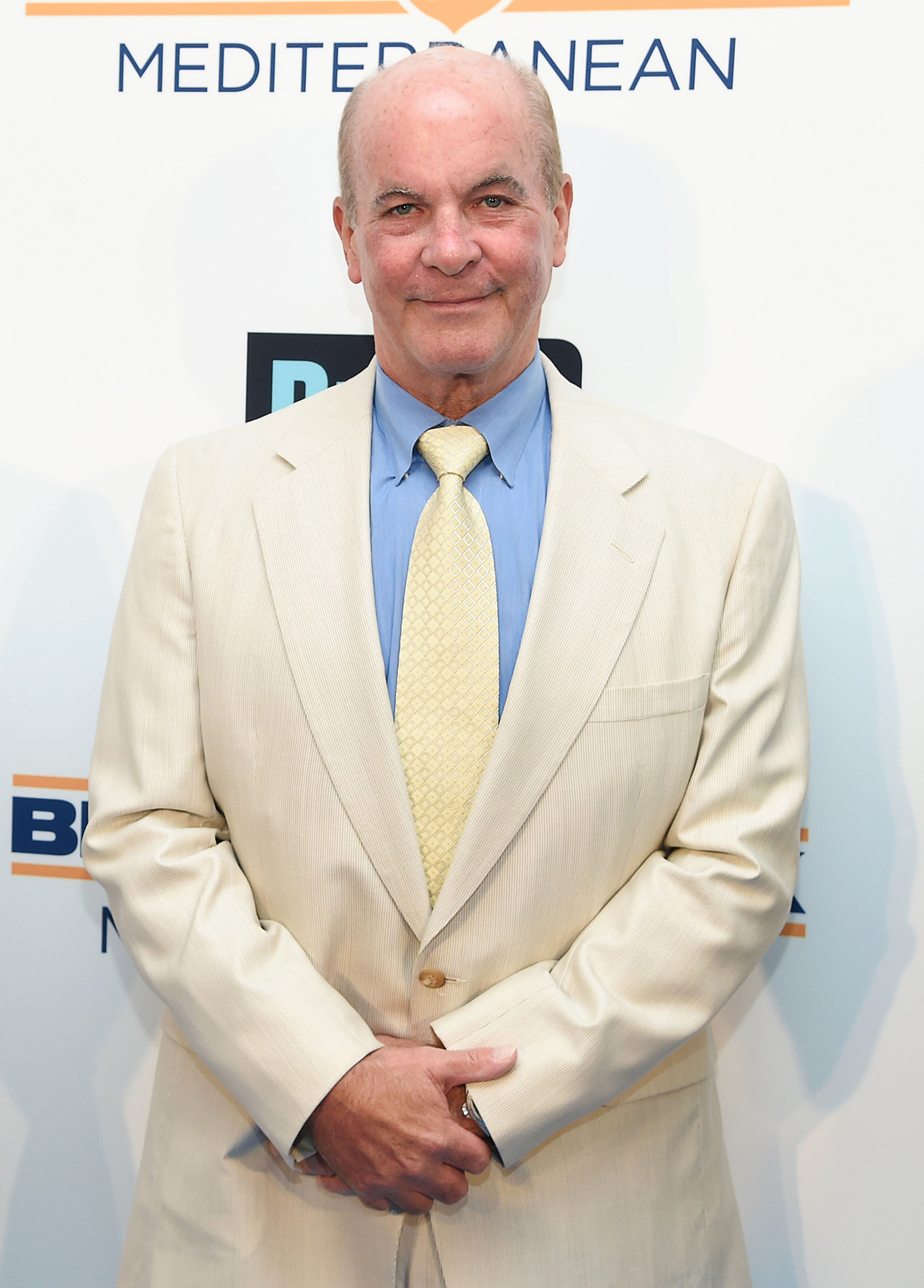 RIP. Captain Mark Howard, who led the Ionian Princess during season 1 of Below Deck Mediterranean, has died.

According to the Fernandina Beach Police Department, on Wednesday, October 27, Captain Mark’s wife, Susan Howard, was the one to find his body after returning home from a trip. The police report notes that there were “blood droplets on the floor that appeared suspicious in nature” next to Captain Mark’s body upstairs in the room above the garage. The late Bravo personality had “blood coming from the area of the right side of his face,” and had seemingly died several days prior.

“They were still close,” Tiffany noted about the first officer’s bond with Captain Mark. She also tweeted the news, writing, “RIP Captain Mark Howard. You were a joy to be around 💕.”

Former ‘Below Deck’ Stars: Where Are They Now?

Viewers were introduced to Captain Mark in 2016 when he led the cast of the Below Deck spinoff series. Ahead of the show’s debut, Mark opened up about his experience working on season 1 of Below Deck Mediterranean.

“There’s more experience involved here,” he said during an interview with Entertainment Tonight in May 2016. “This is the pinnacle of charter yacht operation and the best of the best people go to the Med. We had some newbies, but we had a lot of experience as well. That really made a big difference in what we were able to do and the service we were able to provide for the charter clients.”

According to the Michigan native, although there was “a little bit of pushing and prodding” with his fellow cast members at first, “In the end, everyone got to that professional level and gave it their heart and gave it all they could.”

At the time, Captain Lee, who has starred in Below Deck since its debut in 2013, tweeted that Captain Mark was “an outstanding mariner with out a doubt.”

Below Deck Mediterranean’s Biggest Drama Through the Years

Captain Sandy replaced Captain Mark ahead of season 2 and has been with the Bravo series since. The pilot kept a low profile on social media after his short stint on television.

Three years after their time on Below Deck Med together, Hannah Ferrier revealed that she had kept in touch with her former boss.

“Captain Mark and I, we send a message maybe once a year, just to touch base,” the former chief stew, 34, detailed to The Daily Dish in August 2019. “I really like him.”

While reflecting what it was like working with Captain Mark compared to his replacement, Hannah said she enjoyed the previous captain’s approach to leadership.

“I don’t really think I knew what he was up to when I was working with him, let alone three years later. He was like the opposite of [Captain Sandy],” the Australia native, who was fired by Captain Sandy in season 5, noted at the time. “He kind of drove the boat and stayed in his cabin, so it was lovely.”