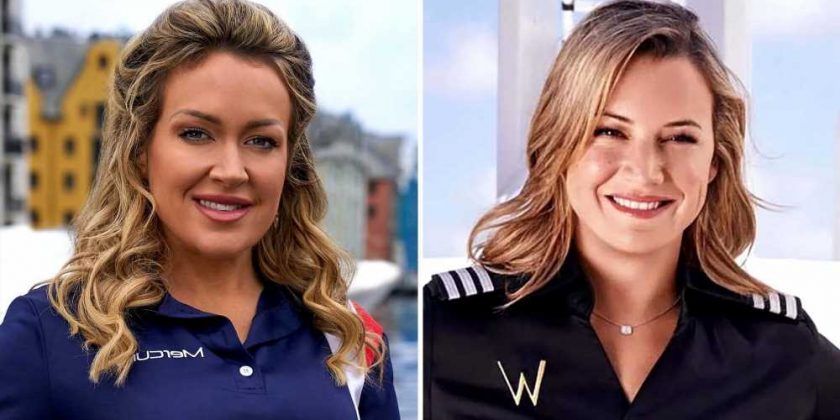 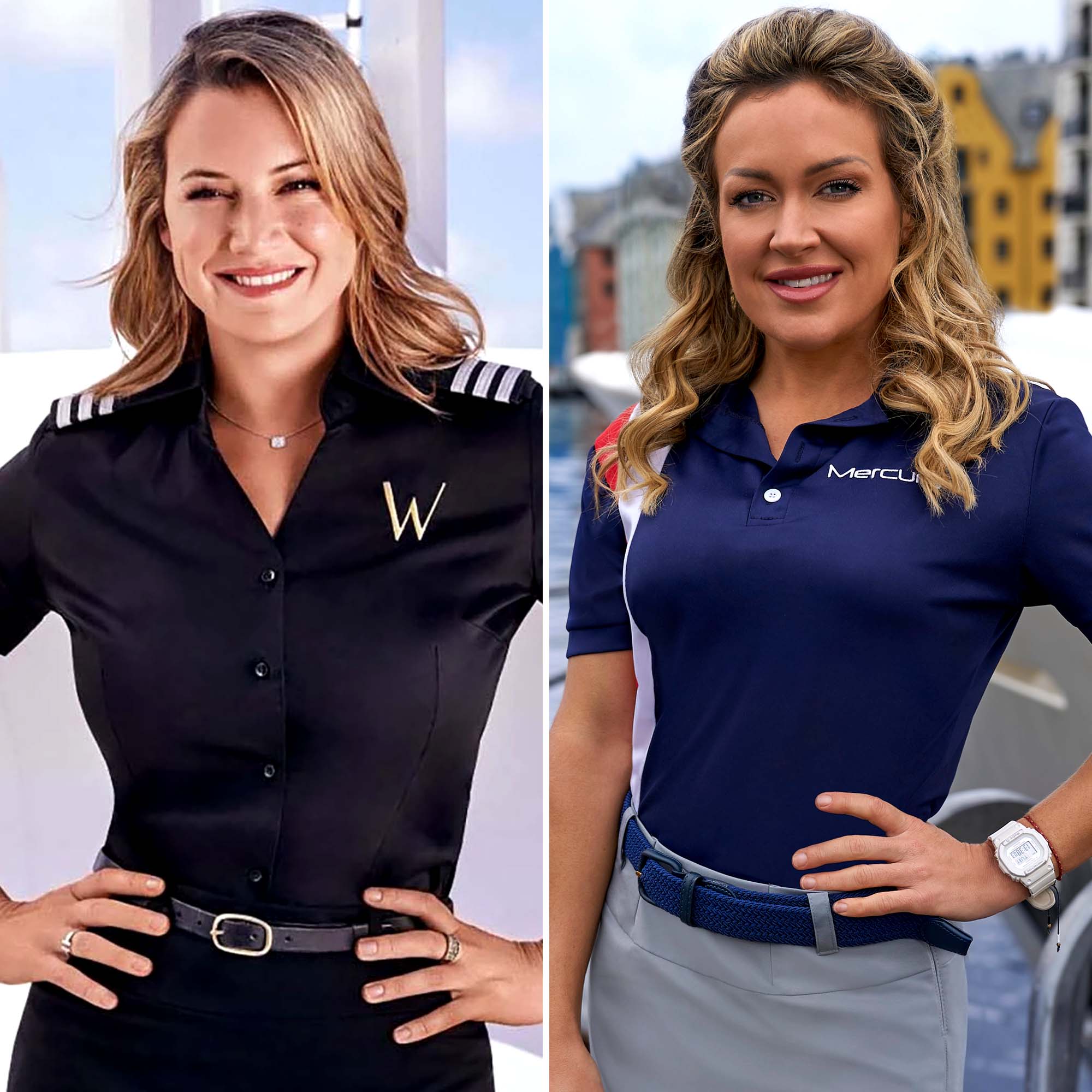 From one chief stew to another. Below Deck Adventure‘s Faye Clarke detailed her conversation with Hannah Ferrier about joining the franchise — which resulted in some unexpected advice.

‘Below Deck’ Franchise Stars That Dramatically Left Throughout the Years

The U.K. native noted that she chose not to listen to Hannah’s insight, adding, “Obviously, she did many seasons, so she kept going and she’s really happy now. Actually, to be honest, her advice didn’t even change my mind. I still did it.”

According to Faye, her decision to join the Bravo franchise came after a lot of back and forth. “When I got the opportunity to come on Below Deck, I was so nervous and my gut was telling me not to do it,” she revealed. “But I never really listen to things, I’m just like, ‘I’ll do it anyway.’”

Former ‘Below Deck Mediterranean’ Stars: Where Are They Now?

Hannah, 36, for her part, became a fan favorite after she first appeared on Below Deck Mediterranean in 2016. The Australia native faced some ups and downs with Captain Sandy Yawn — which took a turn for the worst in season 5. The captain, 57, fired Hannah after bosun Malia White reported the chief stew for having Valium and a CBD vape pen in her cabin.

The former Below Deck star later claimed there were problems between her and Sandy from the beginning.

“The way things can be edited — it was probably edited in a way where it looks like we were better than we were for the years before that we filmed together,” she alleged on the “Kyle & Jackie O Show” podcast in January, adding that her firing came off differently on screen. “We weren’t friendly at all. It was every season sitting down with production going, ‘How can we get these two working together where it’s an environment where they can [coexist]?’”

Hannah’s former boss, however, previously explained that there was nothing personal about the firing. “When the trust level is broken for me as a captain, I’m not taking anybody to sea,” the Florida native exclusively told Us Weekly in September 2021. “People [tried] to take my license over the years, really, because of things that happen [with the] crew.”

She added: “Hannah, she’s got her dream. She’s living her dream. Sometimes in my past, I have done things that I wasn’t aware of subconsciously because I wanted out. But my behavior was the way out because I didn’t know how to get out. I kind of feel, like, maybe that was some of her. But I wish her the best.”