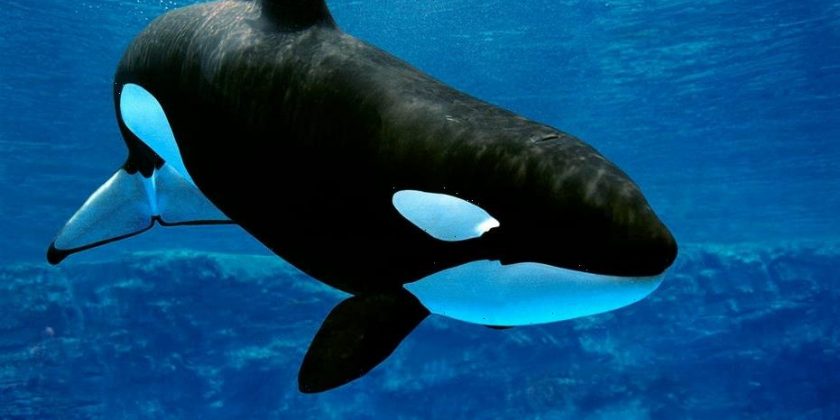 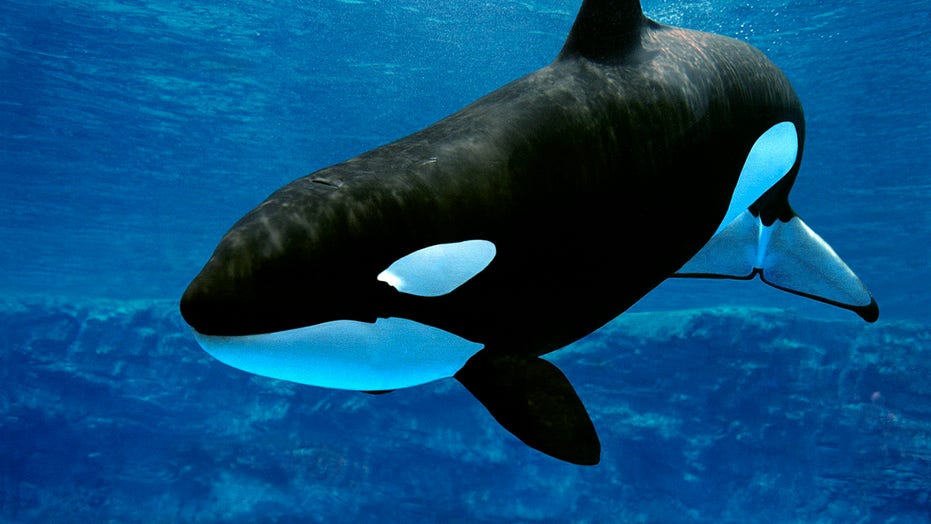 Specialists at the California park described themselves as heartbroken over the news.

A young orca suddenly died at Sea World in San Diego after only displaying signs of illness the day before. The exact cause of death has yet to be determined and it will likely be several weeks before any answers are revealed.

Amaya, a 6-year-old killer whale, began showing signs of illness on Aug. 18, Fox 5 reports. While the park’s doctors attempted to treat the animal, her condition continued to worsen and she died the following day.

On Twitter, SeaWorld wrote, “We come to you today with news of the passing of Amaya, a truly amazing orca and member of our SeaWorld family. ‘Amaya was a playful, fun-loving orca that always put smiles on people’s faces,’ said Petey, one of her animal care specialists. ‘She will be missed by our team and the guests that she inspired. Thank you so much for the outpouring of love and support.’”

In a statement obtained by Fox 5, a spokesperson for SeaWorld said, “The entire SeaWorld family is saddened by the loss.” The statement continued to say that Amaya’s care specialists were by her side when she passed.

“Amaya began showing signs of illness on August 18, and animal care specialists and veterinarians began treating her immediately,” the statement continued. “Despite her care team’s efforts, Amaya’s condition continued to decline rapidly. Her death was sudden and unexpected.”

The statement concluded, “This is a very difficult time for those who knew and loved Amaya. She inspired millions of guests to appreciate and learn more about this amazing species. The specialists who cared for her at SeaWorld are heartbroken.”