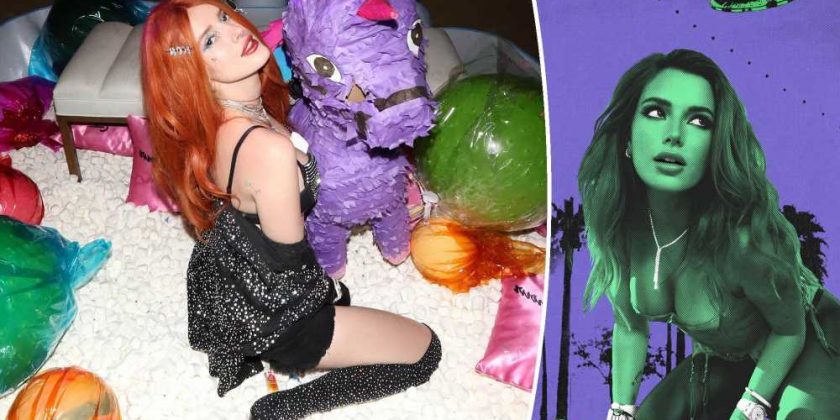 Bella Thorne and sisters courted to be ‘next Kardashians,’ sources say

Bella Thorne’s Coachella party is going to be out of this world.

The former Disney darling plans to invite extraterrestrials to her “Alien Invasion” bash in the desert Friday, Page Six can exclusively reveal.

We’re told Thorne plans to use technology named the Beacon in the Galaxy to “attempt to contact other life-forms in the universe.”

“Bella will be sending a space-bound note to contact other life-forms in the universe via a new Beacon in Galaxy technology,” an insider shares.

Sources say Thorne, 24, has reached out to the company but is still awaiting a response.

Other celebrities planning to attend the party include Diplo, Myles O’Neal and DJ Jauz.

While the guest list is mostly under wraps, it would be interesting to see if former Mouse House staple Demi Lovato attends, as they also have a passion for extraterrestrial life.

In September, Lovato, 29, said they had a “beautiful” encounter with aliens in Joshua Tree.

“We went out into the desert in Joshua Tree, and I basically saw this blue orb that was about 50 feet away, maybe less, and it was kind of like floating above the ground, just like 10 or 15 feet, and it was kind of keeping its distance from me,” they explained on E!’s “Daily Pop.” 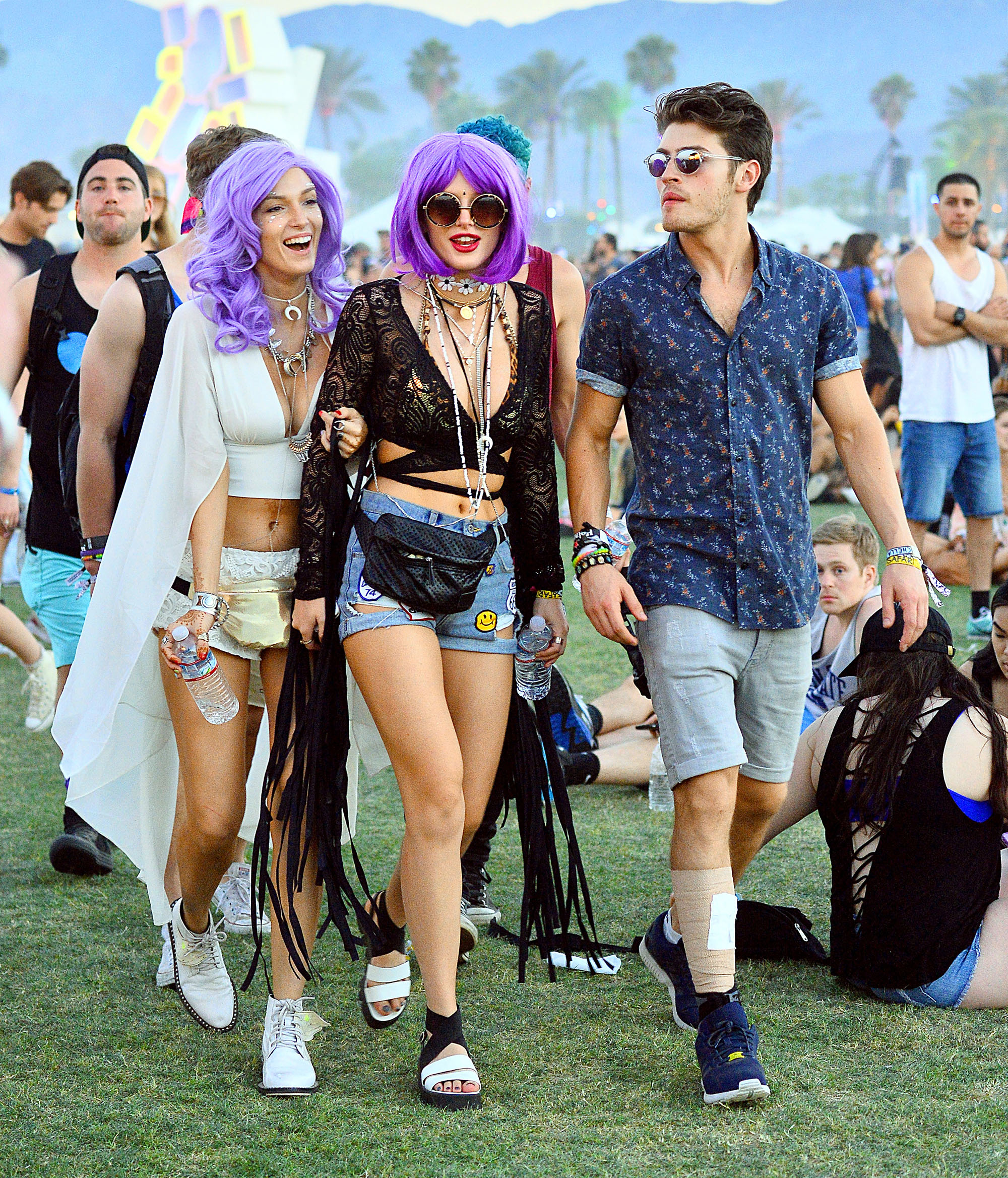 The “Cool for the Summer” singer has developed such a rapport with extraterrestrial life that they have released a show about them called “Unidentified” that seeks to “uncover the truth about the UFO phenomena.”

While promoting the Peacock series, Lovato decided the term “alien” was offensive.

“I think that we have to stop calling them aliens because aliens is a derogatory term for anything. That’s why I like to call them ETs!” they explained.

“So yeah, that’s a little tidbit. A little information that I learned.”