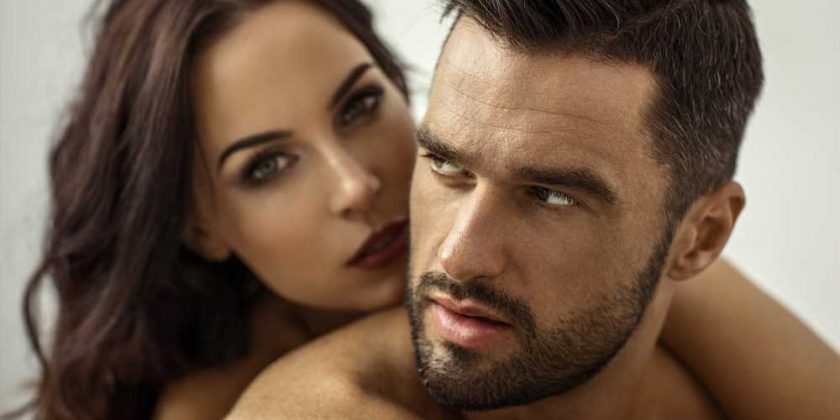 Who asked you, Beautiful People?

Users on the controversial dating website, which is said to have turned away some 8.5 million would-be members, has revealed their list of “ugly” features preventing folks from being accepted by their supremely sexy service.

The poll includes responses from 3,000 members, who point bad skin, poor grooming and disproportionate facial features as some of their top reasons for rejection.

Fellas who lacked self-esteem, marked by their poor posture and “effeminate” demeanor topped the women’s rejection list. Men, however, seemed to prefer women who walked a fine line between fit and curvy — but definitely not skinny or fat.

And don’t get either group started on unsightly schnozes.

Top 10 ‘ugliest’ features according to women:

Top 10 ‘ugliest’ features according to men:

“So many of the ugly traits listed are easily fixable, which means potentially there is a bigger market of beautiful people out there hidden behind excess weight, bad teeth or lack of grooming,” says Beautiful People managing director and founder Greg Hodge.

The site, which first launched in 2002, caused a stir last year when members booted 43-year-old Hodge from the site. They then began offering plastic surgery consultations to rejected applicants.

“When I couldn’t get voted back on, it was a blow,” Hodge says. “It wasn’t good enough to just be told your application wasn’t successful, you want to know why.”

He maintains the site, which has 750,000 members and accepts fewer than 15 percent of applicants, is as fair as they come.

“BeautifulPeople members, through a democratic rating system, filter out the undesirables, in order to keep their dating community beautiful,” Hodge tells Mercury Press.

He claims his mission is a noble one: “With a little more education in aesthetics, we will be able to further increase our market demographic and make the world a more beautiful place.”