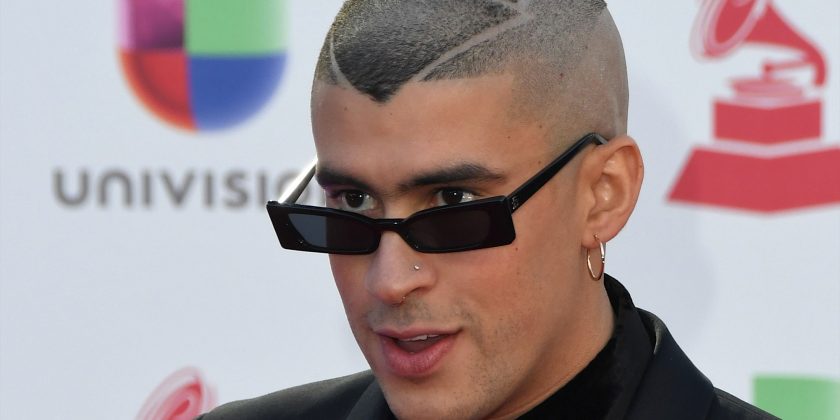 Bad Bunny just proved, son, without a shadow of a doubt, that other artists ain’t got what it takes anymore.

One of the most buzzed-about performers at Thursday night’s Latin Grammys, the Puerto Rican singer paid tribute to another icon on the red carpet: Stone Cold Steve Austin.

Perhaps the accessory was a nod to Austin’s iconic 3:16 speech, in which he declares himself “King of the Ring.”

Later, the musician changed into two different looks to perform hit including “Estamos Bien” and “Está Rico,” his new single featuring Will Smith and Marc Anthony.

Bad Bunny is a noted wrestling fan: He tapped Ric Flair, known for his outlandish fashion choices and over-the-top jewelry, for the intro of his “Chambea” music video, and often wears vintage WWE T-shirts.