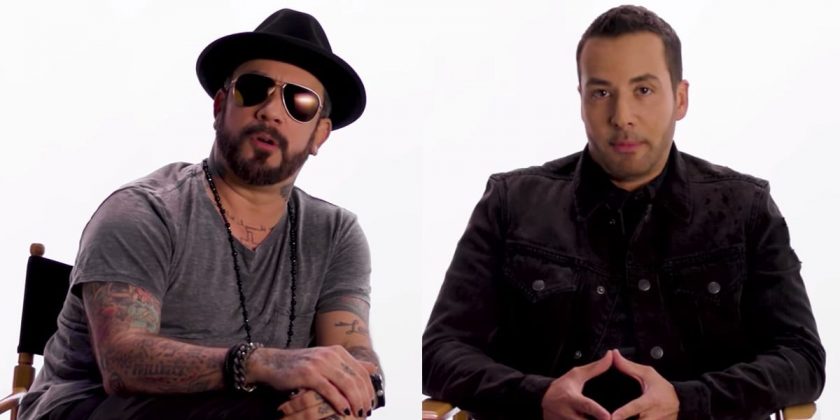 The Backstreet Boys have come a long way after 25 years together, and yep, they still have it goin’ on. Just days away from releasing their tenth studio album, DNA, the boys are spilling their secrets. In the latest #DNAuary entry for their YouTube series, the boys shared their “Backstreet Confessions,” which included their least favorite Backstreet Boys song. Mhm, you read that right! While we may think that all of their songs are larger than life, apparently, the boys weren’t too thrilled about making this particular song. In fact, AJ McLean called it “the biggest piece of crap.” The guys also shared their first impressions of meeting each other way back in 1993, as well as the funniest pranks they’ve ever pulled on each other. We just love them so much and are so ready for DNA!