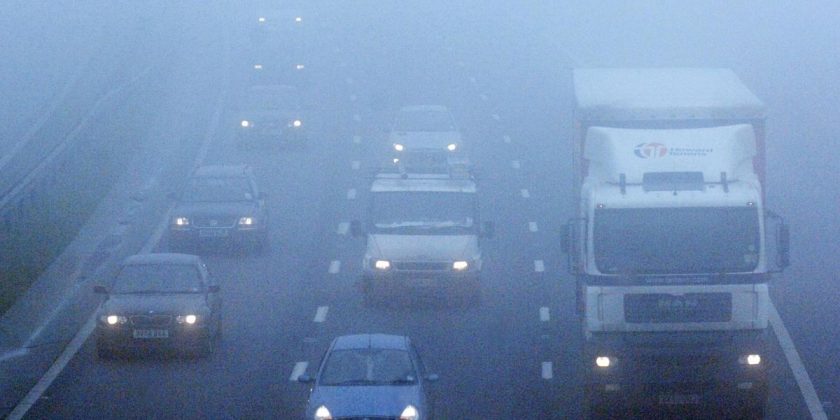 Travel chaos could be looming for commuters heading back to work tomorrow as an ice alert is in place for Wednesday morning.

Freezing fog and frost will create misery for motorists going back to work after the festive break.

Met Office forecasters are warning motorists to "be prepared" as we move through January with conditions predicted to get "really cold, really quickly".

The Arctic blast will hit tonight with the thermometer hitting below zero in the west of England.

But by Friday the mercury will hit -6C in some areas.

"The coldest area will be the west of England with -3C temperatures in some areas of Wales and further north in Carlisle experiencing the first hard frost for a while.

"By morning the widespread frost will be accompanied by freezing fog, resulting in ice on cars.

"Motorists should be alert and prepare for this with de-icer spray."

The Met Office said it will be "frosty overnight, sunny but cold for most tomorrow".

"With light winds for many it will become frosty inland, with patches of freezing fog by morning."

Wednesday will be "cold and dry for most with sunny spells, although some freezing fog patches may be slow to clear. Isolated light showers could affect some eastern coastal areas of England".

Areas that will feel the full -6C chill include the Severn Estuary and Somerset, with the Avon Valley and South Wales also affected.

Scotland will be warmer than parts of England by the end of the week with plenty of cloud cover in place.

Experts are keeping an eye on the drop in temperatures as we move through January, monitoring whether the UK could be hit by another Beast from the East.

Speaking about the chances of a second big chill, Met Office spokesman Simon Partridge said a similar three-month forecast at the start of last year was even harsher than expected.

He said: "Last year there was widespread snow across many parts of the UK and temperatures were well below

"It’s far too early to say in any detail, it might be that parts of Scotland which usually get snow will get more, or you might see snow spread more widely.", reports The Sun.

Simon added that drivers heading back to work tomorrow morning should be prepared to scrape their car of frost.