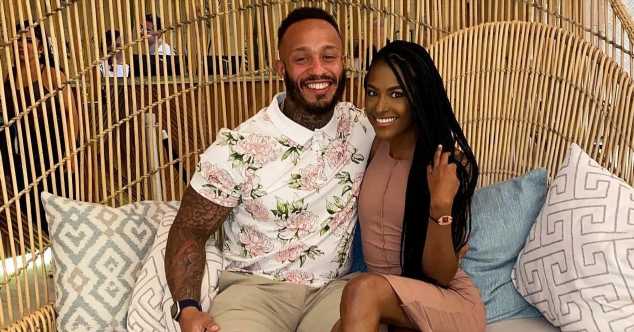 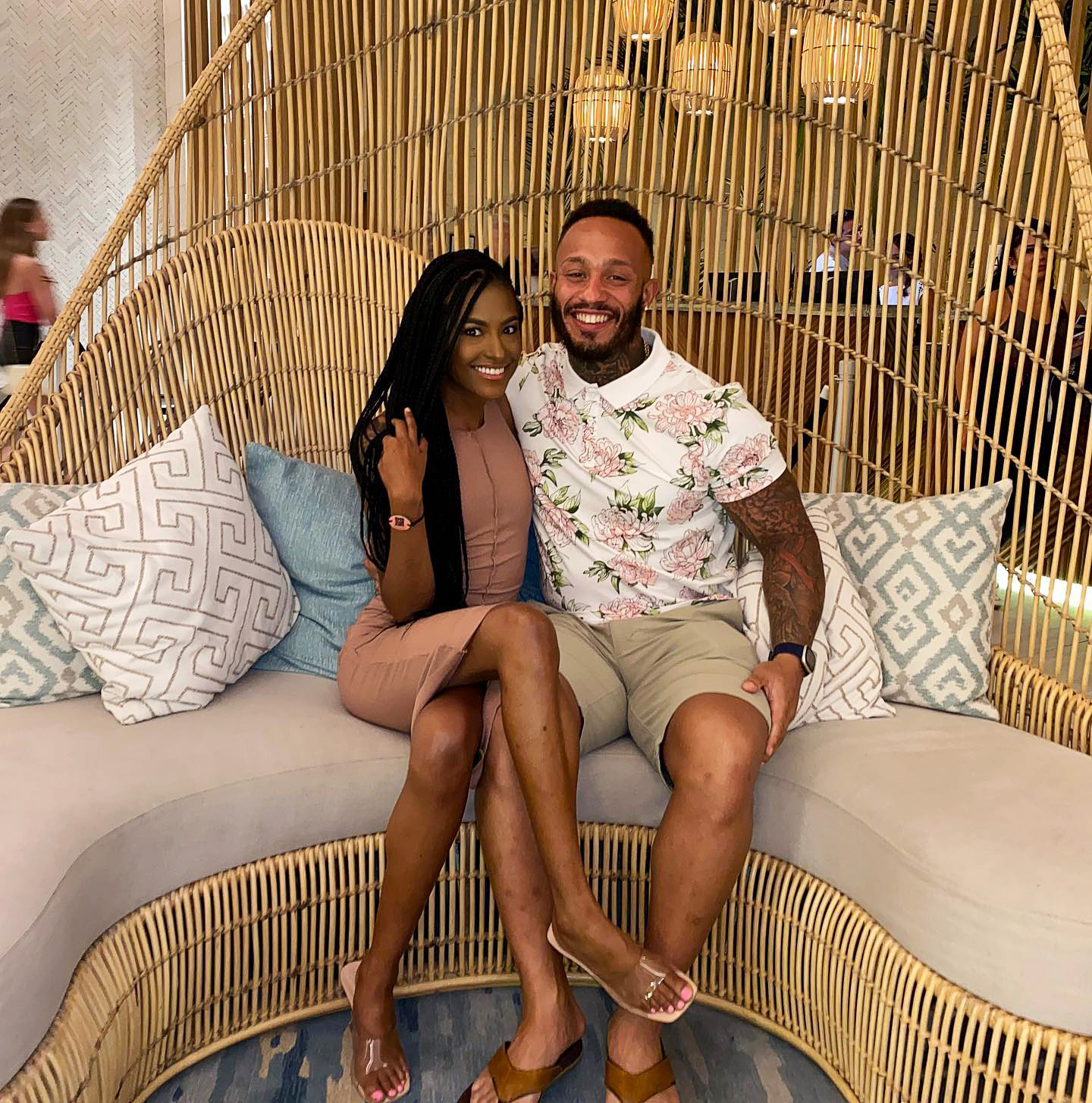 Is this a reconciliation? Married at First Sight stars Katina Goode and Olajuwon Dickerson shared photos from a recent vacation to Mexico — one month after announcing their split.

All the ‘Married at First Sight’ Couples Still Together Today

“If we take off now we can catch the sun ✈️☀️,” Goode captioned a photo of her and Dickerson, both 29, via Instagram on Friday, December 9. The exes were smiling and looked cozy — with Katina resting her leg atop her husband’s — while relaxing at Hilton Tulum Riviera Maya Resort.

The Boston resident, meanwhile, shared more photos from their trip — including snaps of them on a boat and cuddling on an airplane — with a caption gushing over his wife.

“Never forget your [sic] a fearless women!” he wrote via Instagram on Saturday, December 10. “Thank you for always having faith in whatever my heart and mind desires in life. Thank you for making sure I have a strong relationship with god. I appreciate everything you have taught me about myself without you even knowing it.”

He went on to rave about Married at First Sight: “I also want to thank MAFS that I met @__slimmgoodie no matter what life brings to us! God is good in so many ways I get emotional just thinking of my life and how much I have matured as a man. I am truly thankful words can’t express it🙏❤️!”

Goode and Dickerson met during Married at First Sight season 14 when they said “I do” after meeting at the altar in July 2021. However, the lovebirds called it quits last month.

“After one year of marriage and careful thought and consideration, we have decided to part ways,” the spouses captioned a joint Instagram statement on November 11. “However, this was not an easy decision to make.”

They continued: “We leave our marriage with enormous love and respect for each other. We only ask that, at this time, our privacy is respected.”

Celebrity Splits of 2022: Stars Who Broke Up This Year

Though they were matched by the series’ relationship experts and chose to remain married on the Lifetime reality show, they struggled when Dickerson wanted Goode to fulfill his vision of an ideal wife who cooks and cleans. “I think she thinks of ‘I,’” he said in a March episode of MAFS. “I talk to her about laziness.”

Goode admitted at the time that she struggled with how he constantly criticized her. “It’s just his tone,” she said at the time. “Like, I feel like someone’s beating up on me. Some of the things that he’s saying, they’re already insecurities that I’ve felt before this process. … It just makes me feel like I’m not good enough.”