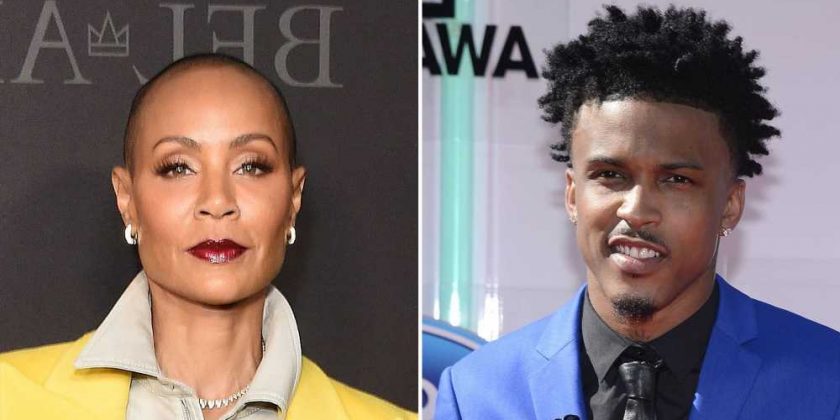 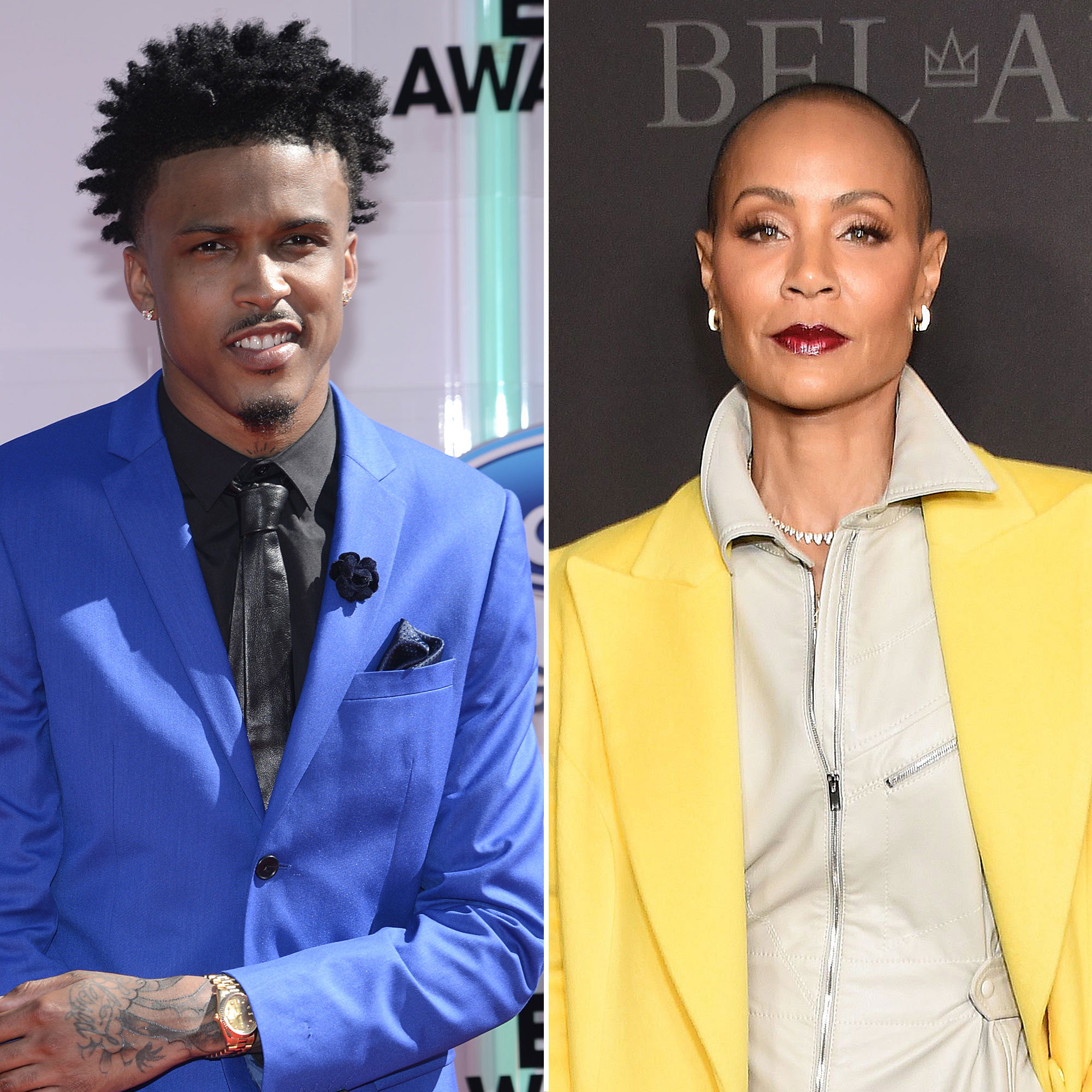 Striking while the iron’s hot. Less than two weeks after Will Smith’s Oscars scandal, August Alsina dropped a new song that alludes to his “entanglement” with the actor’s wife, Jada Pinkett Smith.

Listeners were quick to assume that the phrase “tangled up” referred to how Pinkett Smith, 50, called her affair with Alsina an “entanglement” and that the actress is “the world’s favorite.”

This is not the first time the hip-hop artist has mentioned his previous relationship with the Girls Trip star, who owned up to the affair on Red Table Talk in July 2020 after denying it one day prior.

“The definition of entanglement is when you tangle in the sheets,” Alsina crooned on “Entanglements,” which he released later that month. “Girl, I know that we don’t call it a relationship but you’re still f—king with me.”

The New Orleans native first revealed that he and Pinkett Smith were romantically involved in a July 2020 interview with “Breakfast Club” host Angela Yee. At the time, he claimed that he had “literally never been in love” before the Gotham alum.

“I totally gave myself to that relationship for years of my life, and I truly and really, really deeply love and have a ton of love for her,” the singer explained. “I devoted myself to it, I gave my full self to it.” 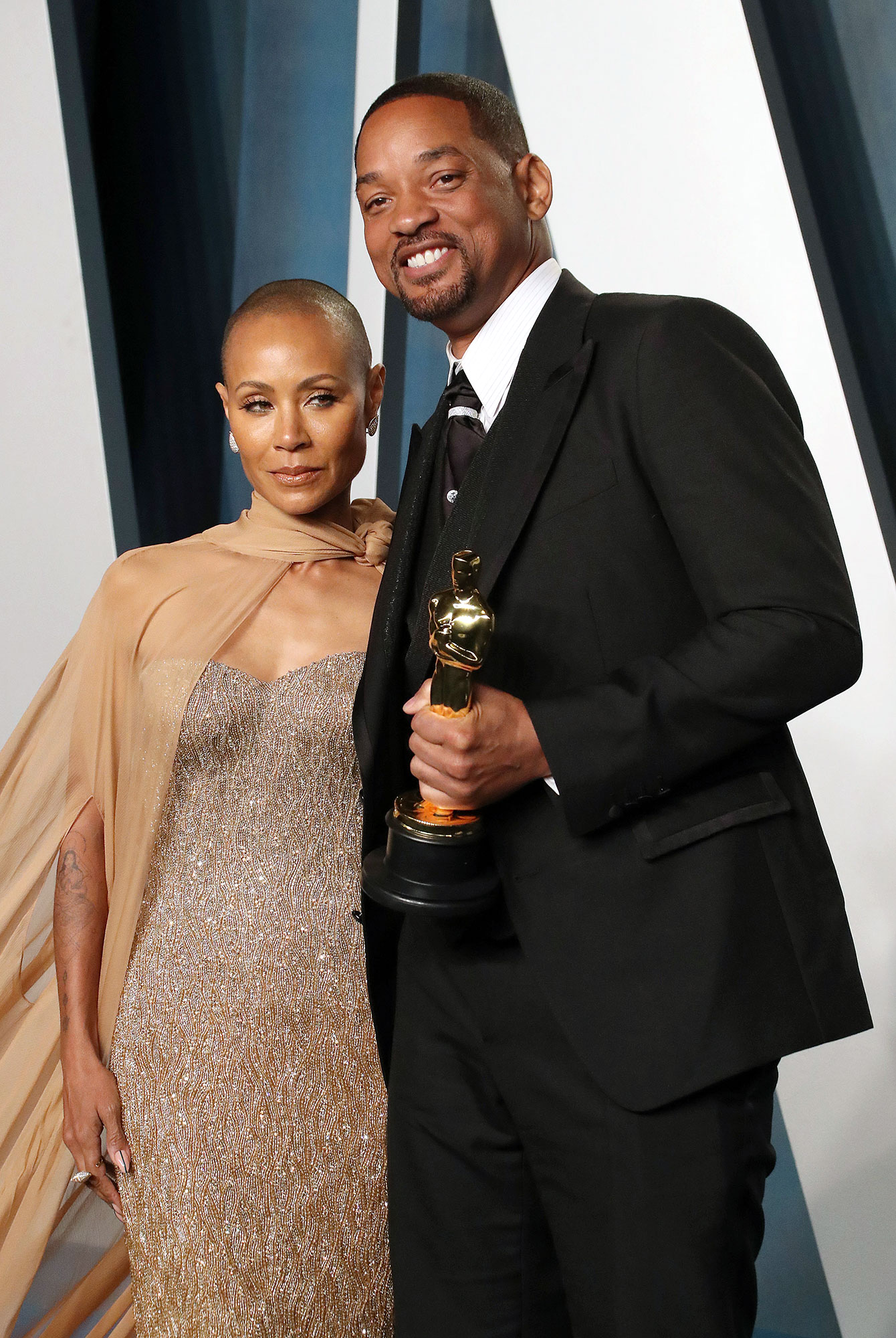 Speculation spread about Pinkett Smith’s marriage to the King Richard actor, 53, and the couple went on to tell all on her Facebook Watch series. The Matrix Reloaded actress explained at the time that she and Smith were separated when she parked her romance her romance with Alsina, which she said had happened four and a half years prior.

“We were over,” she noted. “From there, as time went on, I got into a different kind of entanglement with August.”

Pinkett Smith also confessed that her “entanglement” with Alsina was “absolutely” a “relationship,” rather than just a dalliance.

Before dropping his latest song, Alsina seemingly addressed Smith’s altercation at the Academy Awards on March 27. The Fresh Prince of Bel-Air alum slapped Chris Rock across the face in response to a joke about Pinkett Smith’s hair loss.