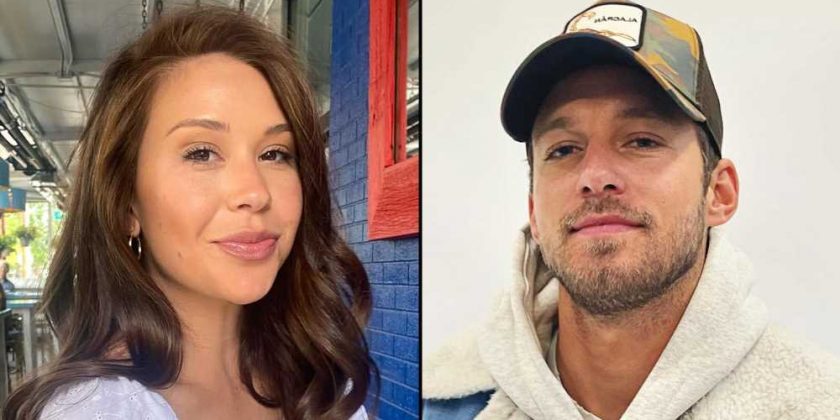 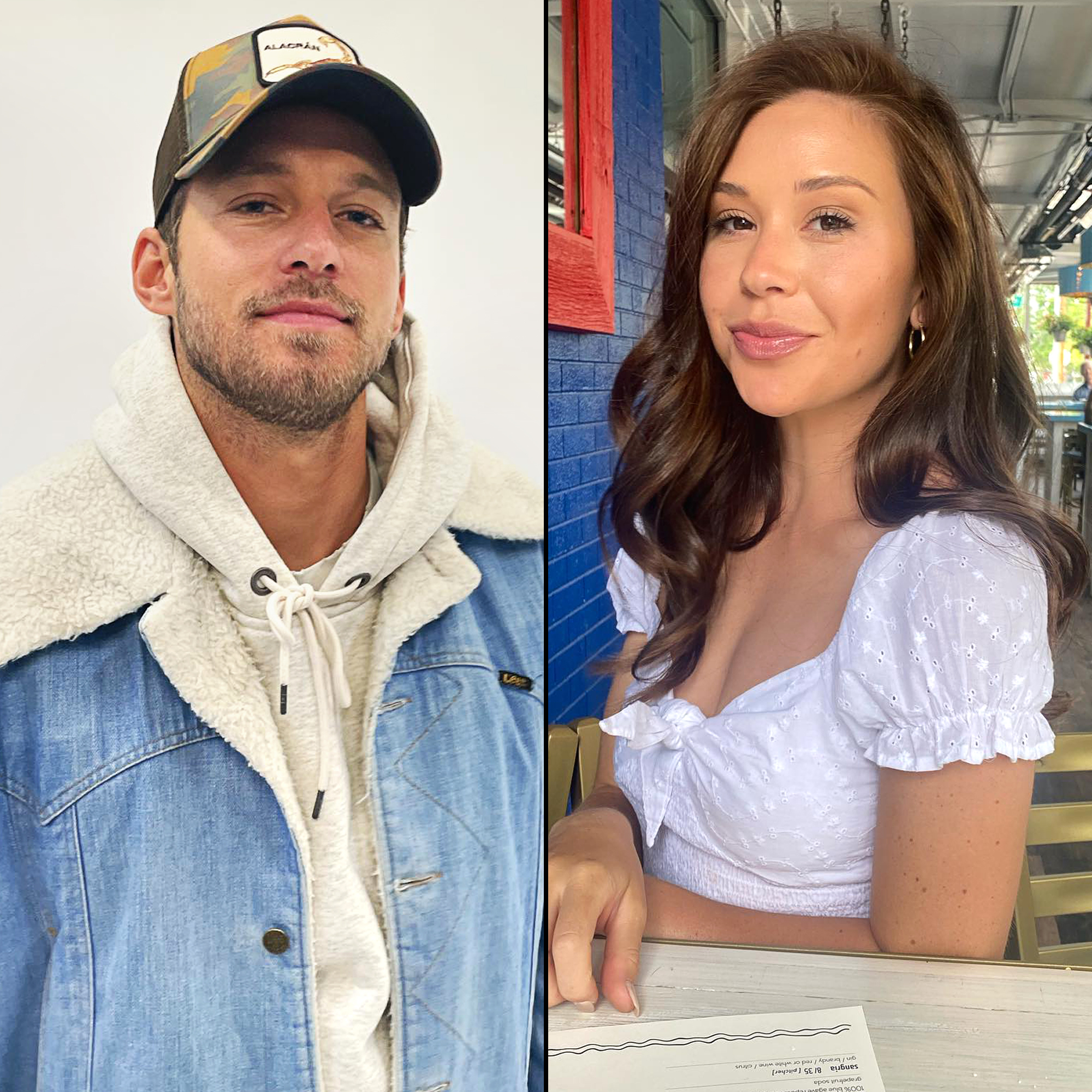 Weeks after Gabby Windey and Erich Schwer called off their whirlwind Bachelorette engagement, the New Jersey native already knows what he wants in a future partner.

As Schwer, 29, drove home to New Jersey with his sister ahead of Thanksgiving, he started an Instagram Q&A session with fans to stay entertained. One social media user asked on Friday, November 18, what he looks for in a significant other.

“Back scratchies!” the Bachelorette season 19 winner jokingly captioned an Instagram Story selfie, showing off his nails.

While Schwer did not further elaborate on his relationship dealbreakers, he has been single since last month when he and the ICU nurse, 31, broke off their engagement.

“The end of our relationship happened because we weren’t completely in step and in sync with each other in our common goals or just the way we approach life,” Windey told dance partner Val Chmerkovskiy on the Monday, November 14, episode of Dancing With the Stars, noting the former couple “weren’t each other’s best match.”

The former Denver Broncos cheerleader and Schwer got engaged on the September finale of The Bachelorette. Shortly after the Elon University grad’s romantic proposal, the duo were excited to take their relationship public as Windey joined the cast of DWTS season 31.

“This last week has been, honestly, like a dream come true. I feel like I’m on cloud nine. [It’s] so cheesy,” the former Bachelorette exclusively gushed to Us Weekly at the time. “[I’m] excited to perform for him and [for] him to see a different side of me that … we don’t get to share with each other, you know, every day.”

The pair sparked split speculation a few weeks later when Schwer was absent from the DWTS ballroom. Windey, for her part, stepped out on stage — and in social media snaps — without her Neil Lane diamond.

“It was hard,” Windey told Us on Monday of announcing her public breakup. “I’m just grateful that I was able to do it on my own terms and when I was ready. It was just a new experience overall — being so public and being thrown into this. I think now it’s just kind of trying to move forward.”

Bachelor Nation Couples Who Have Split in 2022

As the Bachelor season 26 finalist finds solace on the dance floor amid the split, Schwer has opened up about what lead to the decision to separate.

“The reality is that we ultimately were not each other’s people — it’s hard when there isn’t one thing to put your finger on,” the real estate analyst wrote in an Instagram Story statement on Tuesday, November 15. “We met in a very unique situation and in a very unique way and I’m grateful we did. I would never take it back.”

He added at the time: “Gabby is an amazing person, and she is doing amazing things. I will always root for her and I hope she gives them hell in the DWTS finale. I have learned and grown so much this year from experiences and mistakes, and I continue to better myself every day.”