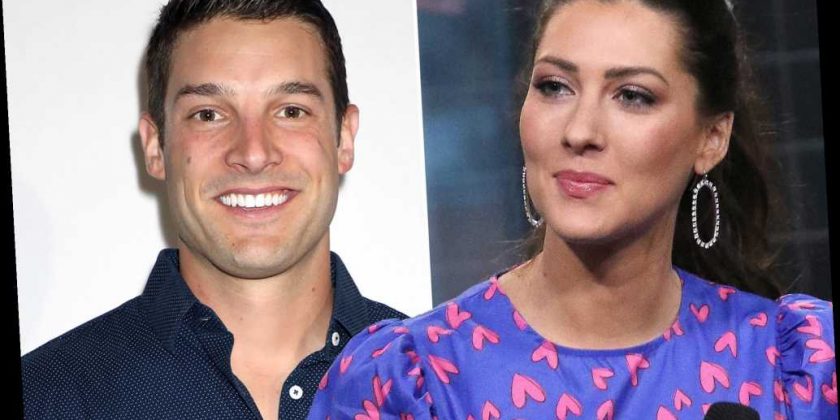 Becca Kufrin doesn’t want to have a special place for her past engagement rings.

The former “Bachelorette” joked to Kaitlyn Bristowe that she was going to start a “ring graveyard” after her broken engagements to Garrett Yrigoyen and Arie Luyendyk Jr. on Bristowe’s “Off the Vine” podcast.

She said of her ring from Yrigoyen, who she split from earlier this year, “It’s not even in a lockbox, it’s just sitting on my dresser. I don’t know what to do with it. I’m never going to wear it again. I don’t want to reuse the diamonds for anything, like, for myself — I don’t want that juju.”

Bristowe, 35, then admitted she also kept her engagement ring from her ex, Shawn Booth.

Still, it seems that Kufrin is moving forward from the split as she started freezing her eggs in October.