After welcoming their first child together last November, the reality stars said “I do” Friday in an outdoor wedding at the Powel Crosley Estate in Sarasota, Fla., People reported.

Loch, 32, wore a custom-made Gaila Lahav gown and walked down the aisle to John Legend’s “Conversations in the Dark.”

The duo’s son, August, was dressed in a tuxedo that matched his dad’s and waited at the altar for his mama to make her grand entrance.

The bride’s stepfather served as the officiant, and the couple decided against having a traditional wedding party. 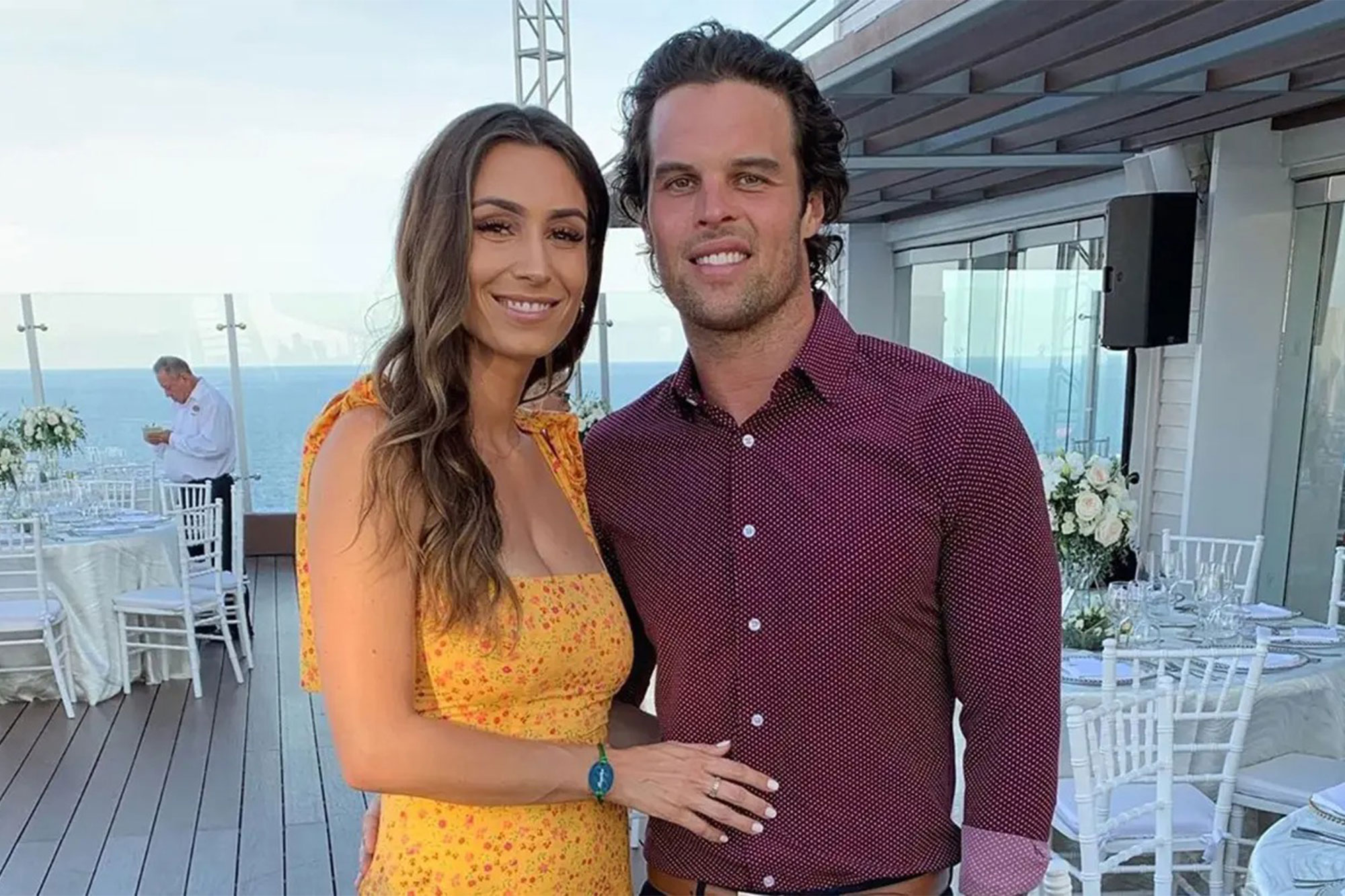 Loch and Wendt, 38, told People they wanted their big day to be “timeless” and “classy,” while they hoped their guests would remain “unplugged.”

They made sure to splurge on “really, really good food” and did their first dance to Dan + Shay’s “Tequila.” 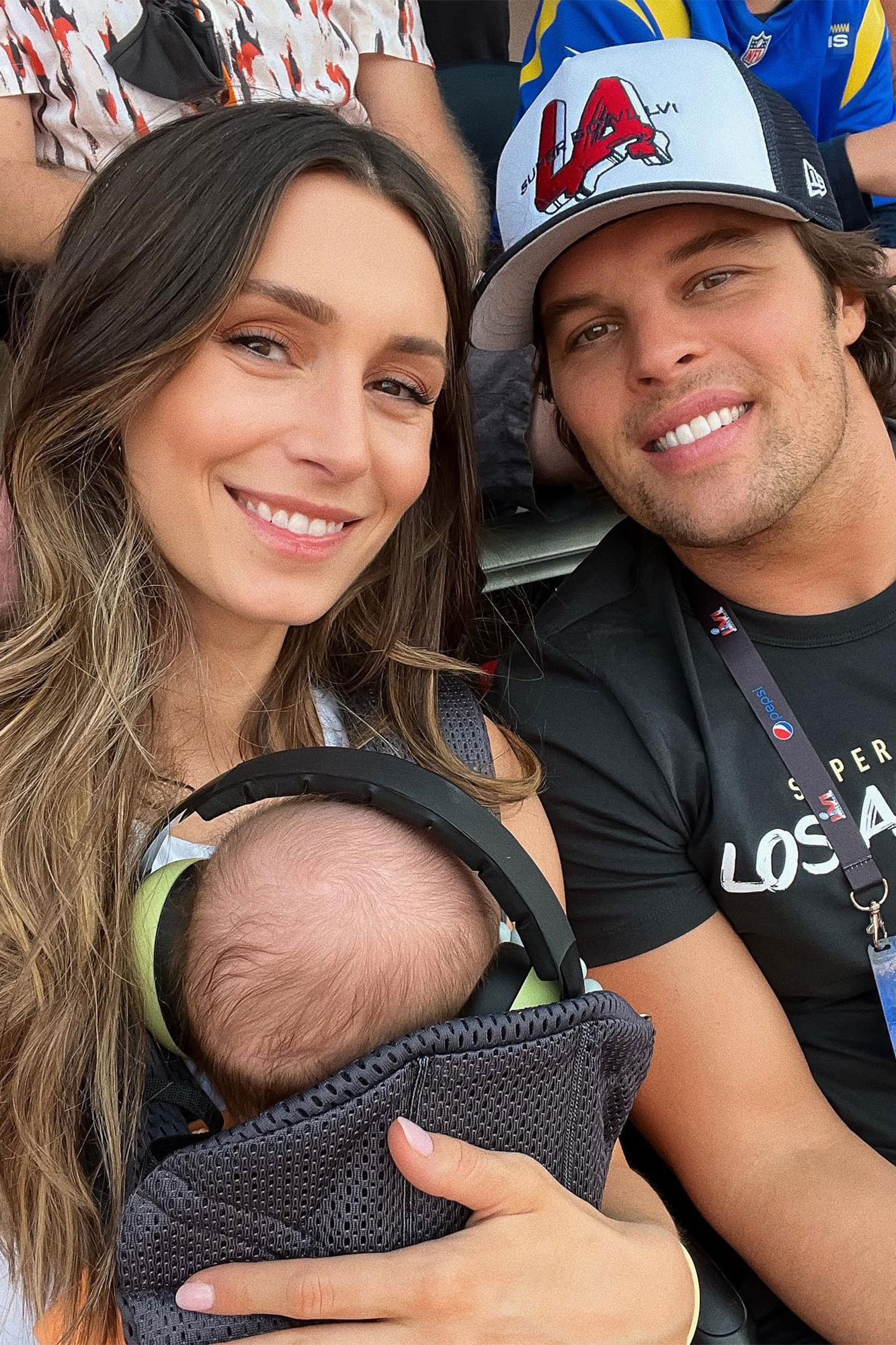 “Getting married and having people from the show and everything there, it’s nice to look back and reflect and think that such a small choice of us both choosing to do that show led to everything that it’s led to,” she added.

Loch and Wendt famously met on “BiP” in 2018. After a brief breakup, they reconciled and got engaged in August 2019.

The following July, they announced they were postponing their wedding to November 2021 due to the COVID-19 pandemic.

However, after a nearly two-year struggle to conceive, they welcomed their baby boy that month instead.

“We had the countdown for so long,” Wendt told People, as he and his new wife agreed that it feels as though they’ve “been married for quite a bit.”