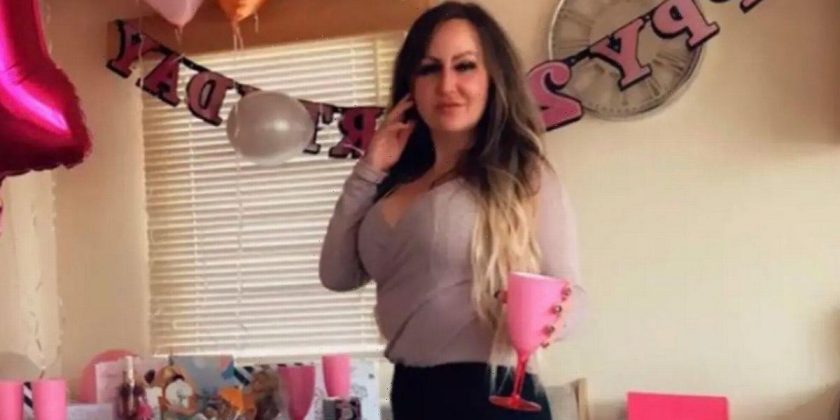 A Babestation model has lifted the lid on the funniest calls she's had on her job.

Victoria Class works for the adult chat TV channel and earns herself a living from an escorting job on the side.

She used to hire out bouncy castles to earn money before seeing an advert for sugar daddy sites when trying online dating.

When she decided to try it, she realised most of the men just wanted to pay less for sex, so that's when she turned to escorting.

It didn't take long for Victoria to land herself a job at Babestation where she receives a fair few amusing calls from randy men.

And over the years she's certainly had a lot of strange requests, with foot fetishes being popular among her clients.

She told LADbible: "Someone once asked me if I would like to get naked for him and stamp on a load of bugs.

"That was weird enough, but it got particularly uncomfortable when he said he wanted me to stamp on a goldfish."

Meanwhile another guy wanted Victoria to take him home and season him with herbs and spices.

He wanted her to tell him that she was "going to cook him in a stew pot".

Victoria also had some success on the TV screens as she appeared on Louis Theroux's documentary Selling Sex.

It was her telly stint that brought on her financial success as she also became an escort bringing in around £8,000-a-month.

The mum-of-two revealed: "The other jobs can be lucrative, but aren't as dependable."

She is also an ambassador for adult content creation site Zexme where she's experienced a lot of fetishes.

The mum admitted: "There's no doubt in my mind that the single most popular fetish of all time is feet.

But if Victoria doesn't fancy a fetish, she'll most definitely turn the request down.

She concluded: "I'm not interested in inflicting physical harm on people, so when someone asks me to punch or kick them, I decline."