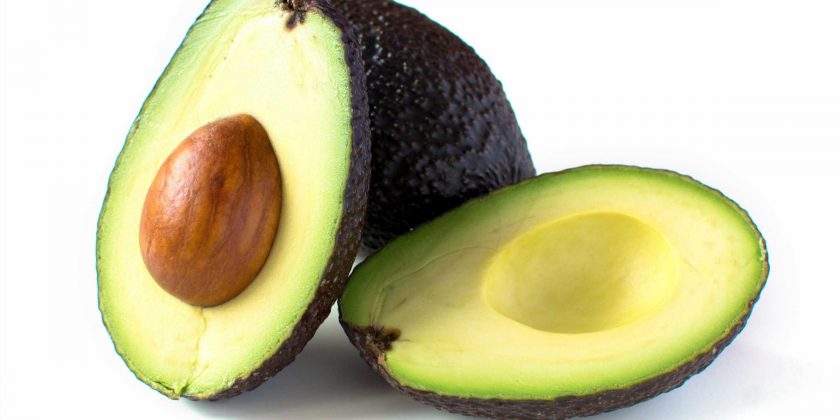 AVOCADO prices are rising thanks to a surge in demand from shoppers and poor crops.

Data from the Mexican government shows that the price of a 10kg box of Hass avocados costs 530 pesos (£22) – more than double the price this time last year. 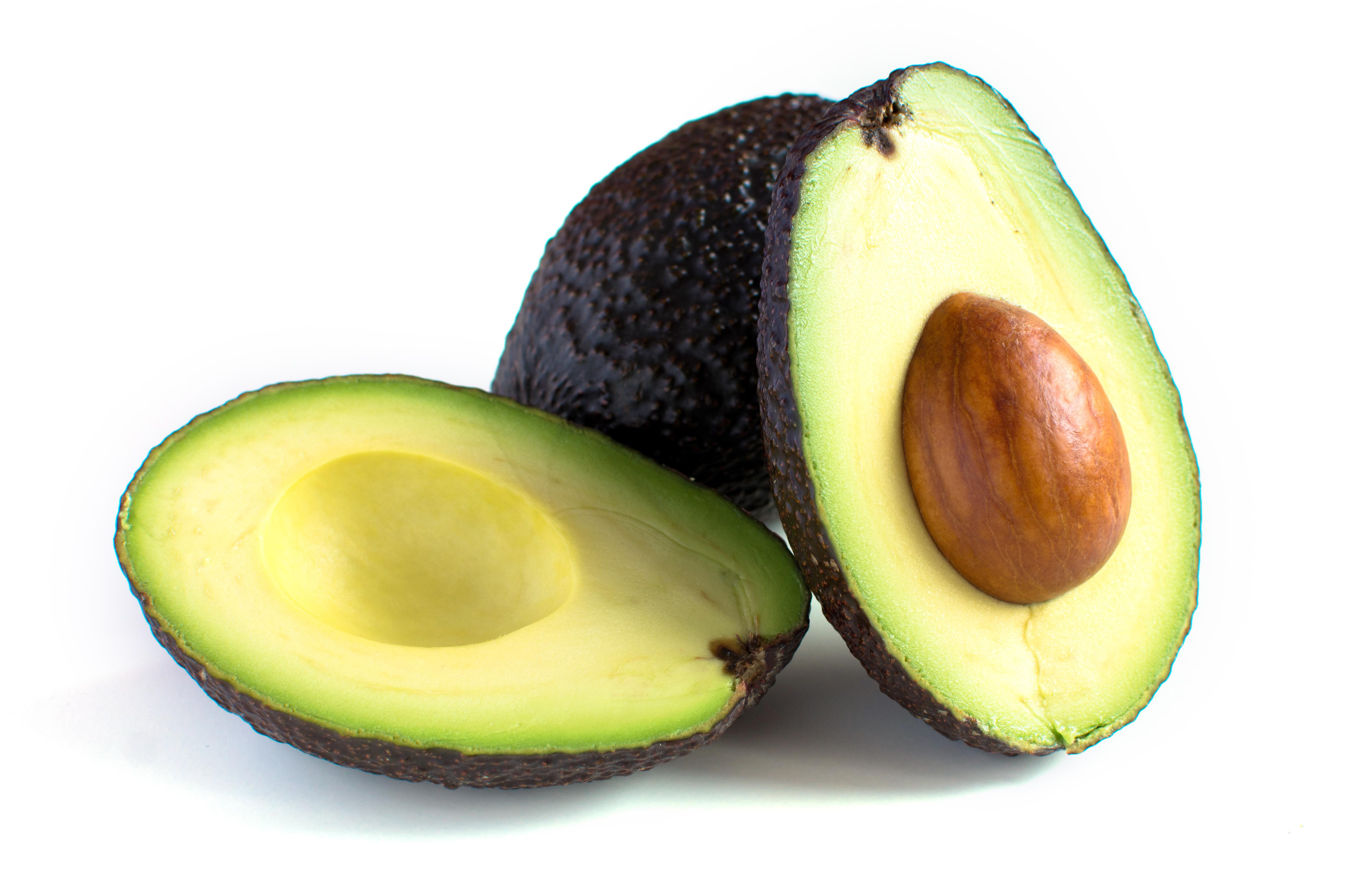 It is also the highest price avocados have been in 19 years, reports Bloomberg.

Costs are set to rise further this summer because of lighter crops, causing production to fall and putting further pressure on prices.

Avocado trees are alternate-bearing crops, with large harvests one year and smaller ones the next.

The jump in demand for the green fruit, which is used for guacamole or smashed on toast, is down to the fact that they are both tasty and healthy thanks to their high protein and oil content.

MOST READ IN MONEY

Savvy shopper spots Heroes and Celebration tubs on sale at Co-op for just £1.25

American consumption of avocados per person was around 3.1kg in 2015, compared to 1.6kg in 2006, according to data from the US government.

Roland Fumasi, an analyst at Rabobank in Fresno, California, told Bloomberg that there has been increased demand for avocados in China and Europe.

He said avocado prices will "remain at relatively elevated levels" all the way through summer, and won't drop again until later in the year. 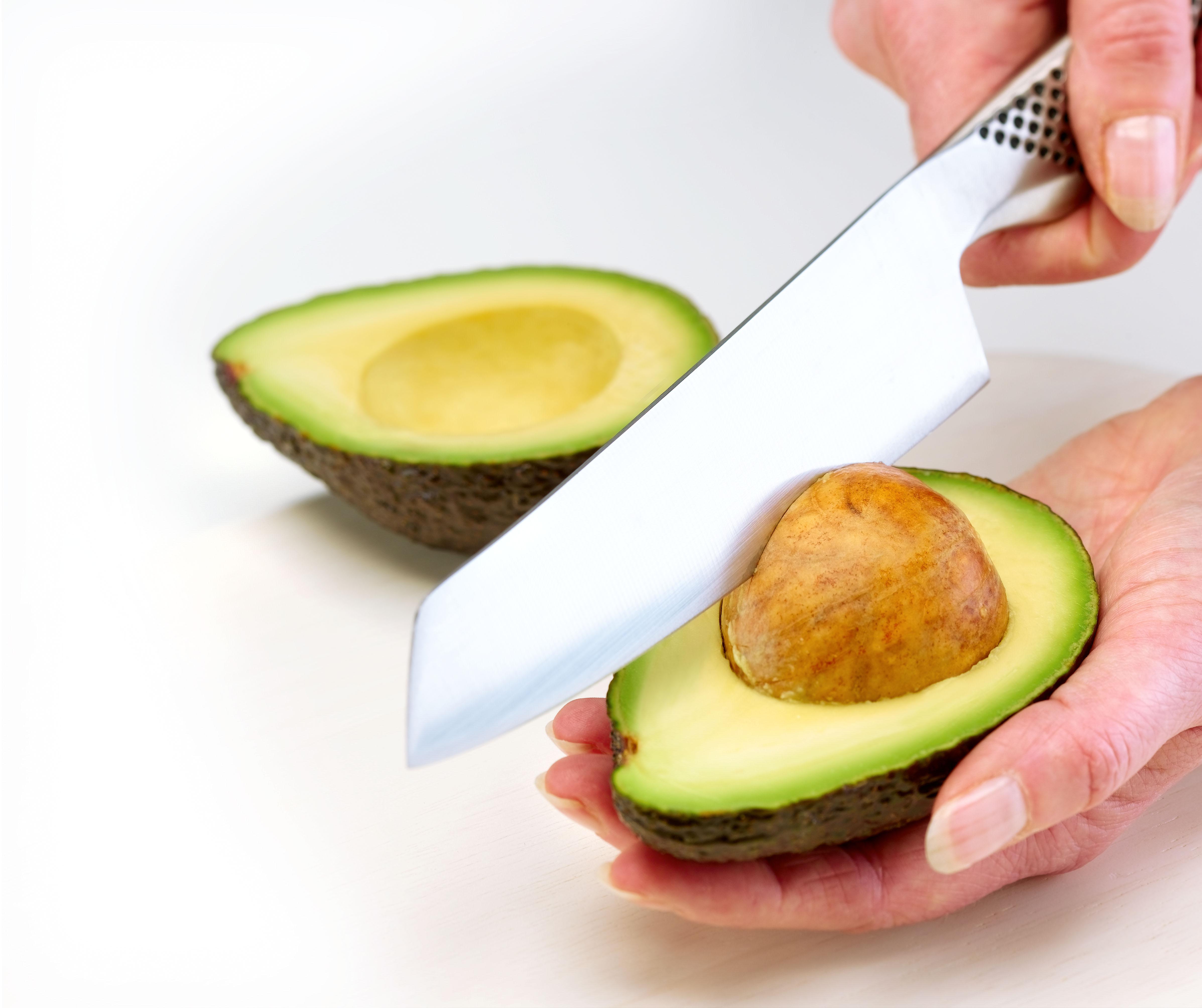 But according to data from Mysupermarket.co.uk, prices have actually fallen in Aldi, at around 40 per cent below average.