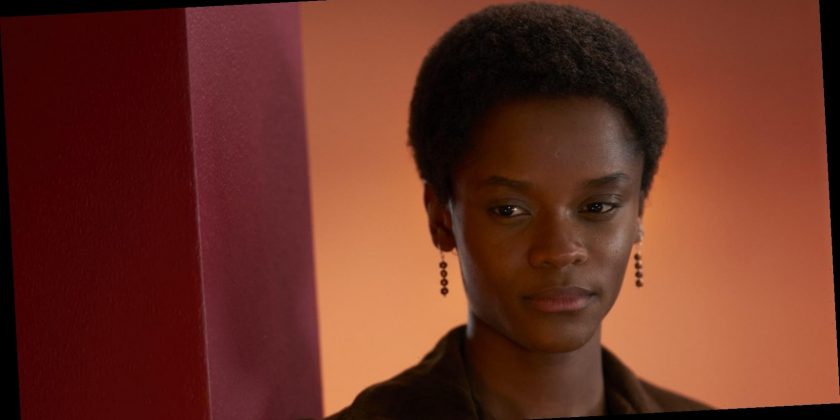 Stylist’s guide to the best dramas still to come this year on the BBC, Netflix, ITV, Amazon Prime and Sky.

It has been a year like no other: uncertain, overwhelming, meditative, sometimes joyful, tiring. But while everything around us shifts and transforms, one thing remains certain: autumn means brand new dramas, coronavirus or no coronavirus.

So while the usual autumnal signifiers have changed, or even vanished, for many of us – from buying a new coat to untangling our 40 denier black tights – it’s probably of some comfort that TV schedulers have upheld one tradition that’s as well-worn as that blanket folded over the end of your sofa.

From returning favourites like The Crown, to crucial and timely anthology Small Axe, alongside a glut of dystopian dramas, there is much to get invested in.

Here, then, is everything we recommend watching this autumn.

Best autumn dramas on the BBC