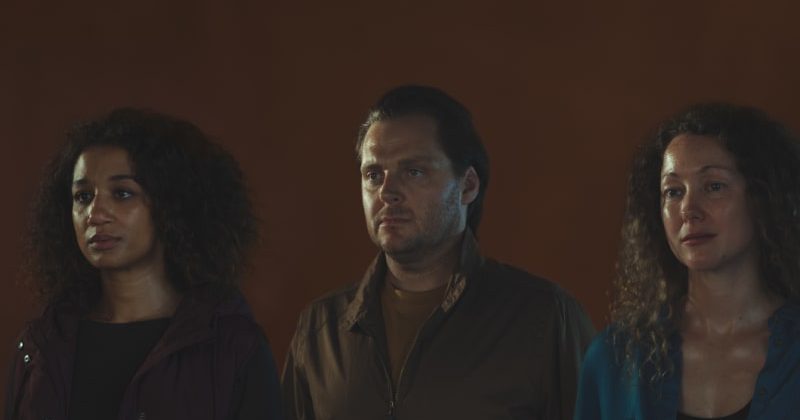 In 2007, on a lonely stretch of the Stuart Highway in the Northern Territory, a lone female driver rolled her car. She remained trapped for 36 hours, unseen by fellow motorists because the car was hidden behind scrub.

The woman was saved and although Brisbane-born, Darwin-based playwright Mary Anne Butler never met her, the driver inspired Butler’s play Broken, in which one of a trio characters – Ash, an environmental biologist – rolls her car in the Central Desert.

A paramedic, Ham, cuts Ash free, yet death lingers in the ensuing love triangle: a miscarriage and a dying relationship. 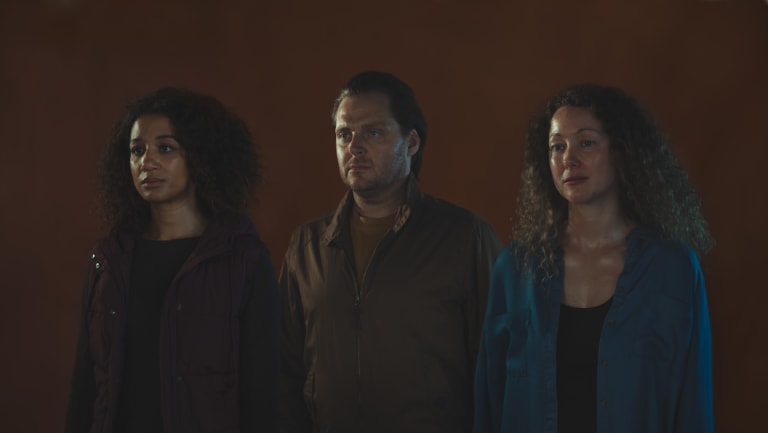 Broken premiered in Darwin in 2015. In early 2016, the script won not only the $25,000 Victorian Premier’s Prize for Drama but also Australia’s single richest literary prize, the Victorian Prize for Literature. Butler was the first playwright to win the $100,000 accolade, which is judged against all forms of literature.

This top prize was a “stunning achievement for Mary Anne but is also significant for playwriting itself”, wrote the lauded Australian playwright and screenwriter Andrew Bovell. “So often regarded as the lesser form of literature, compared with the novel or poetry, the award is a reminder of just how powerful and important the dramatic form can be.”

Yet big theatre companies have declined to stage Broken, proving risk averse despite receiving federal funds. Butler says she met with three companies’ artistic directors in 2014, 2015 and 2016, who all declined to stage the play – in the latter two cases telling her they were rejecting Broken because the name Mary Anne Butler would fail to sell out a season. 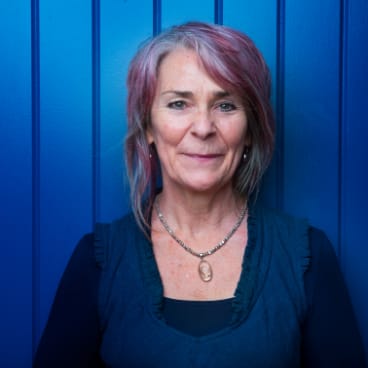 I’m female. I’m middle-aged. I’m based regionally. Is there a trifecta less appealing than that in Australian theatre today?

“The play to them was immaterial,” Butler wrote in an essay at australianplays.org. “I was the unsellable product; rather than my work. I’m female. I’m middle-aged. I’m based regionally. Is there a trifecta less appealing than that in Australian theatre today?”

Finally, after a successful mid-2016 season at Sydney’s independent Darlinghurst Theatre Company, Broken will have its Victorian premiere in November at fortyfivedownstairs, presented by independent theatre company Lab Kelpie with award-winning director Susie Dee on board.

“Australia’s independent companies are doing amazing things,” says Butler. “Lab Kelpie is in my orbit right now, and I feel very blessed for that.”

Butler declines to name the theatre companies that rejected Broken, aside from the fact they were outside the Northern Territory, at least one of them “down south”.

“I would never reveal it,” she says. “It’s not relevant. It’s more that that’s been my experience across the board, and it’s pointless shaming and pointing fingers. I think it’s an industry issue. I think it’s endemic, and a shame, but it’s what it is.

“I’ve been lucky that that [Victorian Prize for Literature] award came with money, so that will do me for now.”

Director Lee Lewis, who worked successfully with Butler on a previous play in Darwin, confirms this experience with bigger theatre companies is common for lesser known writers. “I have heard that phrase used by artistic directors, ‘We don’t think it will sell enough tickets; it needs to be a known playwright or have a star in it’,” she says.

At least the odds for one of Butler's “trifecta” appear to be improving on our main stages. The Australian Writers Guild’s National Voice report this year found 62 per cent of the Australian plays staged by the nation’s 10 largest theatre companies were by women, compared to 44 per cent in 2017.

Broken is characterised by an interwoven rhythm of characters in different locations speaking alternate lines, often with poetic phrases.

“I like plays that are like a bullet shot from a gun,” says Butler. “Bam, and they’re gone. I don’t like that circular stuff where people argue for ages. For me, the driving energy and the rhythm is shaped from that desire to get in, tell a story and get out again.”

Butler says she was influenced by Irish writer and director Mark O’Rowe’s play Terminus, written partly in iambic pentameter. “It’s the play that taught me to listen to [my] play,” she says.

She is now working on a film adaptation of Broken and, despite the perceived bias against regional playwrights, still finds Darwin a place of inspiration. She spent her formative childhood years in Sri Lanka (then Ceylon) and moved to the Top End from Brisbane 16 years ago with her then husband.

“Everyone’s friendly,” she says. “I have this beautiful space, and it’s always warm, which is important for me.

“They’re going to be dragging me out of here in a box.”

Broken is at fortyfivedownstairs, November 15 to 25.