Australia will make its first major investment in sea mines since the Vietnam War, spending up to $1 billion on high-tech underwater weapons to deter China and other potential adversaries from sending ships and submarines into the nation’s waters.

Sea mines are self-contained explosive devices that can be placed in key strategic choke points, such as straits and harbours, to blow up encroaching enemy naval vessels. 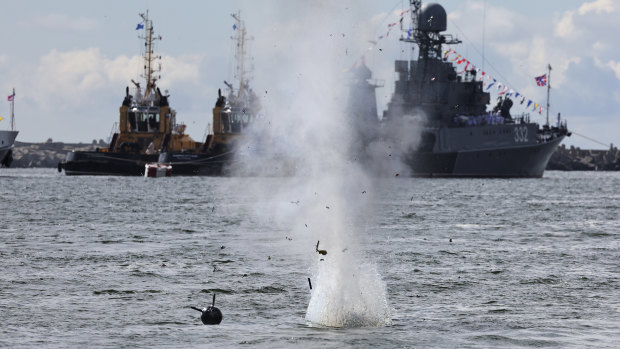 The federal government is set to make a major investment in sea mines for the first time in decades. Credit:AP

The weapons have been used in virtually every maritime conflict since the 14th century, but fell out of favour with Western naval leaders in recent decades, including in Australia.

China has built up a stockpile of up to 100,000 sea mines as part of its massive military expansion.

Defence industry sources said the federal government would soon announce it had signed a contract to purchase a substantial number of sea mines from a European weapons supplier.

The Defence Department, sources said, intends to procure a sophisticated form of multi-influence ground mines that react to acoustic, magnetic and pressure influences of passing vessels. They can be laid on the ocean floor by ship, submarine or from the air.

‘A modern sea mining capability is a significant deterrent to potential aggressors.’

The Department of Defence confirmed the upcoming purchase, telling The Sydney Morning Herald and The Age: “Defence is accelerating the acquisition of smart sea mines, which will help to secure sea lines of communication and protect Australia’s maritime approaches.”

“A modern sea mining capability is a significant deterrent to potential aggressors.”

A department spokesperson noted that modern sea mines can discriminate between military targets and other ships, making them different to indiscriminate land mines.

The sea mines Australia is seeking to acquire can be activated and deactivated remotely after being laid, allowing friendly commercial and naval vessels to safely pass through channels and ports. 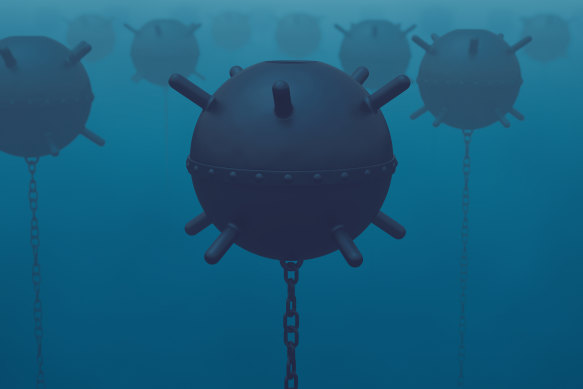 Sea mines are self-contained explosive devices that can be placed in straits and harbours to blow up enemy naval vessels.Credit:Istock

Sources said the total cost of the acquisition was confidential but expected to be in the range of $500 million to $1 billion.

Italy and Spain are two of Europe’s leading sea mine manufacturers.

“If I was trying to expand our sea denial capability, this is one of the first things I’d do.” 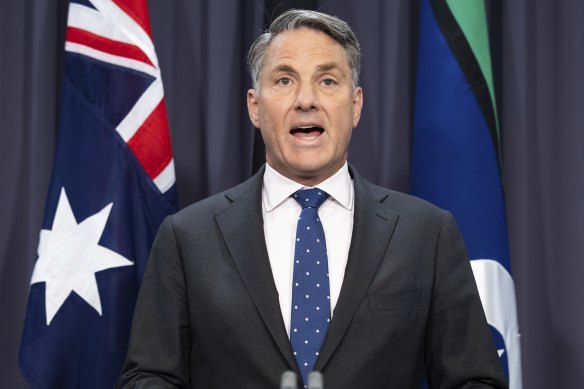 White added:“Sea mines are powerful and potent, but navies are traditionally very reluctant to invest in them. There’s no glamour in mines.”

Defence Minister Richard Marles has said Australia needs to become a porcupine – or an echidna in local parlance – island fortified with enough lethal weaponry to prevent an attack from a hostile rival.

Marles will receive a sweeping review into the nation’s defence forces at the start of February designed to reshape the nation’s military for modern threats.

Earlier this month the government announced it would spend up to $2 billion beefing up Australia’s missile capabilities, including buying the renowned HIMARS long-range rocket system. 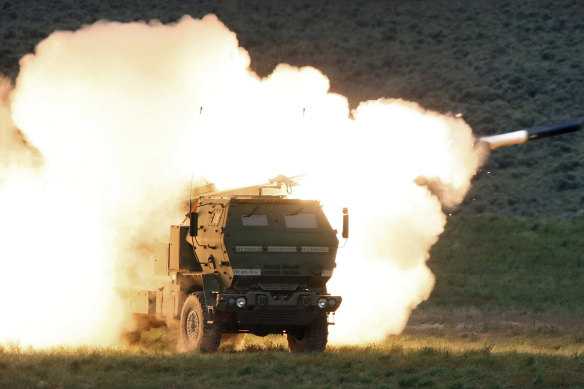 Defence expert Peter Jennings, the former head of the Australian Strategic Policy Institute, said: “In a world where China is investing huge amounts of money in creating a navy with long-range capabilities, sea mines are a sensible counter-measure for Australia to adopt.

“This is an idea whose time has come.”

The mere threat of sea mines can be a powerful psychological weapon against potential adversaries, Jennings said.

The Defence Department, under then minister Peter Dutton, launched a project known as SEA2000 in 2021 with a brief to investigate options for Australia to enhance its warfare capabilities by securing smart sea mines. 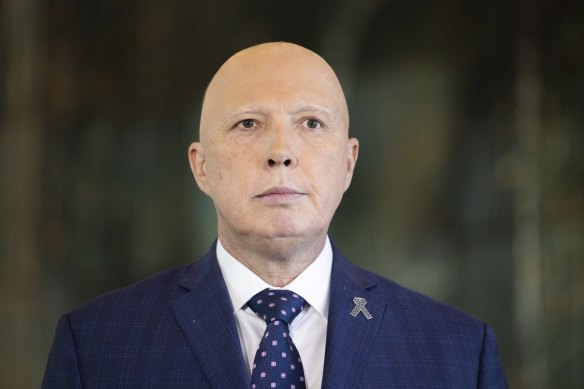 As defence minister, Peter Dutton at one time looked into sea mines.Credit:Alex Ellinghausen

The last major push for Australia to establish a substantial supply of sea mines was scrapped in the 1990s.

Greg Mapson, a retired naval officer and mine warfare expert, said sea mines sunk more ships in World War II than all other means combined, describing them as “the most effective weapons system ever deployed in maritime warfare”.

“The sea mine is an incredibly flexible weapon system, offering both offensive and defensive options to government,” he said.

“It remains the most frightening of weapons to any mariner as they can lay in wait on the sea bed for months, are incredibly difficult to find once they are laid and are always waiting for a potential victim to stray too close.”

Mapson said 1000 sea mines would be an optimal purchase to present a credible threat to potential adversaries.

Laying sea mines is allowed under international law, but free-floating mines have been banned.

Seth Cropsey, director of the Centre for American Seapower at the Hudson Institute think tank, has said Beijing has as many as 100,000 sea mines, ranging from old-fashioned contact mines to mines with rocket-propelled weapons and target detection systems.