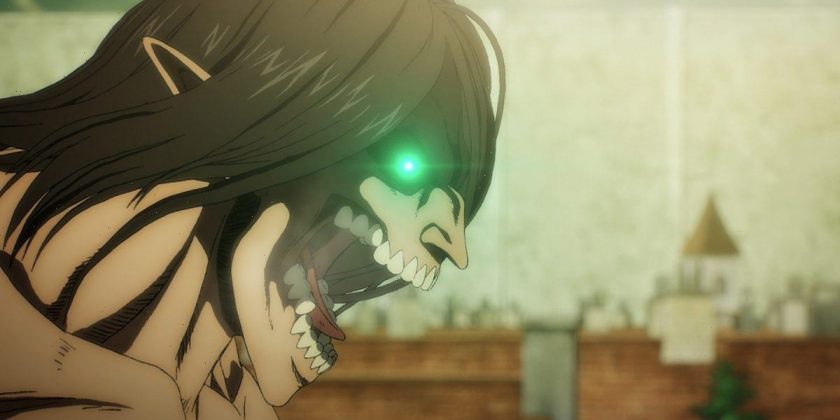 Attack on Titan fans have been wondering whether the anime would really conclude with season 4 part 2, and now they have an answer. On April 3, it was announced that Attack on Titan Season 4 Part 3 would deliver the series’ final arc, bringing viewers one last round of episodes to finish Eren Yeager’s story.

Following the Japanese broadcast of the Attack on Titan Season 4 Part 2 finale, it’s been revealed that the anime’s final season will receive a part 3.

The official Attack on Titan Twitter announced the news, along with a teaser that shows the main characters. The alliance looks ready for a battle. And given that Crunchyroll’s trailer for Attack on Titan Episode 87 teases one, that will likely take up most of the third installment.

According to Crunchyroll, the official title for part 3 is Attack on Titan The Final Season Final Arc. That suggests this is the last time the anime will continue its big conclusion.

The confirmation of Attack on Titan Season 4 Part 3 is no doubt exciting, but it’s not totally unexpected. For weeks, fans of Hajime Isayama’s manga have been questioning how the anime would successfully adapt the remaining chapters. And even if it deviated from the source material, the anime seemed unlikely to conclude its story in a 24-minute finale.

Naturally, rumors of a feature film or part 3 emerged. And it seems viewers were onto something with their predictions. There’s no word on how many more episodes we can expect, but it’s comforting to know the show won’t rush to its conclusion.

What to expect when season 4 part 3 comes out 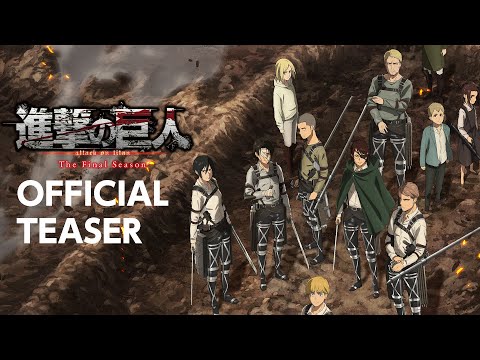 So, what can fans expect when Attack on Titan Season 4 Part 3 arrives? Although an anime-original ending is still possible for the series, the addition of more episodes suggests it will continue to adapt the source material. It certainly has the time to do so. And that means the final battle that wraps the manga will likely come to the small screen.

Given the impressive job MAPPA has done bringing the series’ action sequences to life, that gives viewers a lot to look forward to. They’ll have to wait to see where the season 4 part 2 finale, “The Dawn of Humanity,” leaves off to get a better idea of what’s coming in 2023. Knowing Attack on Titan, it’s sure to pack an emotional punch no matter what happens.